By Anuar Abdrakhmanov in Sports on 22 August 2018 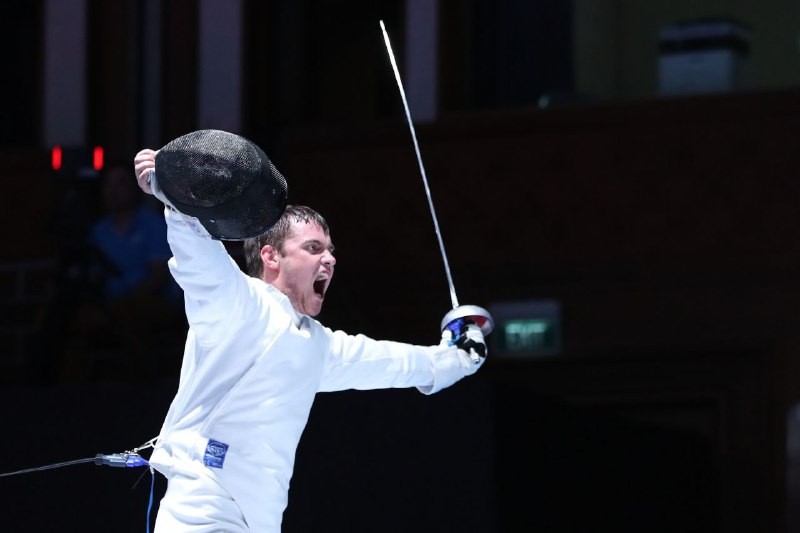 “I am overwhelmed with emotions. Everything was good. A colossal work was done. I would like to recognise my trainers Albert Valentinovich and Aleksey Borisovich. We strived together towards this victory. It happened that I fought against the Olympic bronze winner in the semi-finals and in the final against the current Olympic champion. I aimed to beat both of them. I knew that the latter would be in the final. I tried to search for loopholes. Finally, I could do it! It was hard, but we managed. Go Kazakhstan,” said Alexanin.

The Summer Asian Games began Aug. 18. The national team of Kazakhstan is represented by 440 athletes, of which 404 athletes will fight for medals in 25 Olympic sports in 37 sports disciplines.