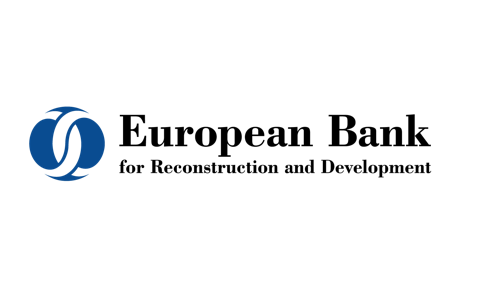 “We welcome the efforts of the Uzbek authorities to liberalise the economy and advance political reforms, which are opening the country to its neighbours and the international community. We also hope that the role of civil society in the country will grow,” said Chakrabarti.

Experts expect the visit will help prepare the bank’s new medium-term strategy, its investments in the country and key Uzbek reform efforts. After launching a broad reform programme in the country, EBRD enhanced its connection with the Central Asian nation and reopened its resident office in Tashkent in November 2017.

EBRD experts find Uzbekistan has a strong external position, as it has $27 billion in net international reserves (according to March data) and external debt of only approximately $16 billion, which is 33 percent of its GDP. The exchange rate has remained stable at 8,000-8,100 sum per US dollar after the September 2017 devaluation. Average inflation accelerated from 8 percent year-on-year in 2016 to 12.5 percent in 2017, reaching 14.4 percent by end-2017.

EBRD is the largest institutional investor in the Central Asian region, with close to $12.3 billion committed to projects in a variety of sectors, from infrastructure to agriculture, with a focus on private sector development.

The bank’s operation in the country is focused in the short term on advice and financing for small and medium-sized enterprises, a trade finance programme to support cross-border trade and cooperation and measures to improve the economic investment climate and competitiveness, including through attracting foreign direct investment that will result in transferring technology and know-how.