Cooperation with EU is source of development for Kazakhstan

Strengthening Kazakhstan’s global authority goes hand in hand with the improvement of relations with the states forming part of the European Union. The programme, Path to Europe, initiated by Kazakh President Nursultan Nazarbayev was focused on this foreign policy vector. 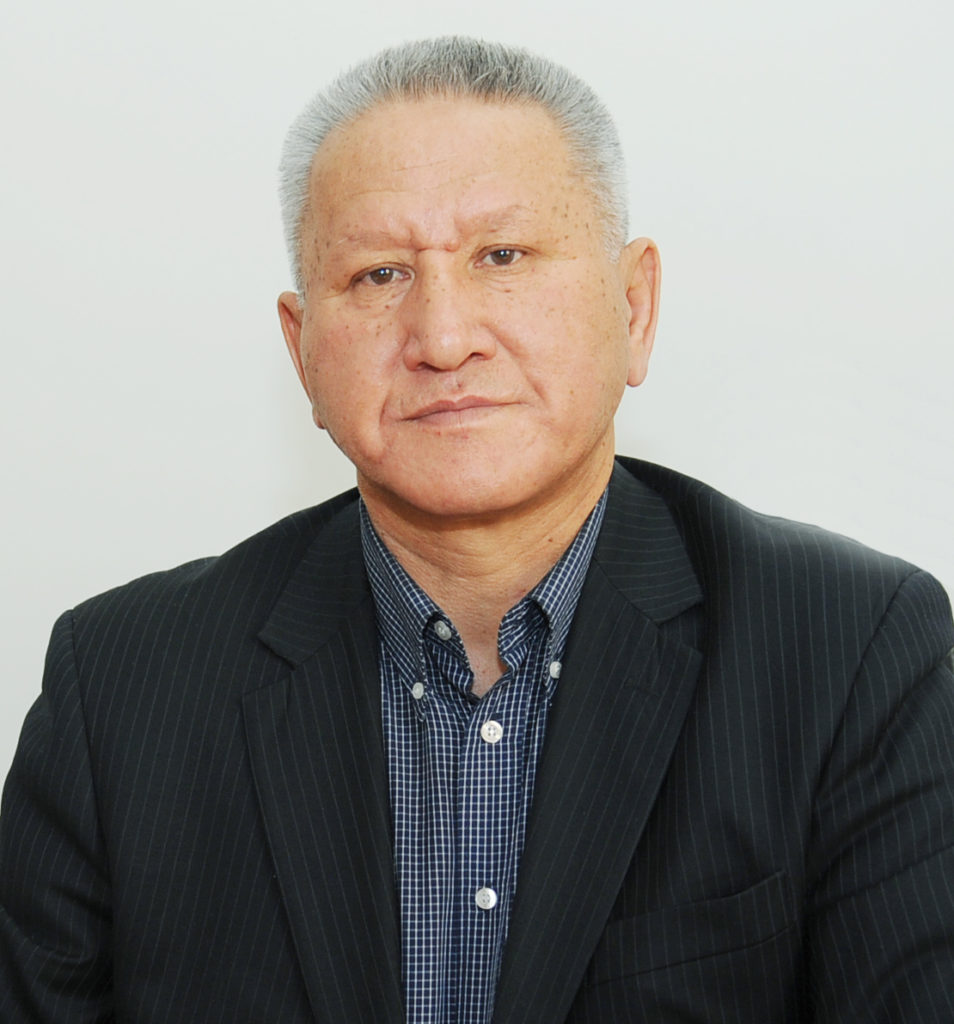 Kazakhstan stepped up its activities in this area in 1992 by becoming a member of the Organisation for Cooperation and Security in Europe (OSCE). Since 1995, EU-based companies have begun to show interest in developing sectors of the Kazakh economy related to oil, gas, uranium and non-ferrous metals. Moreover, our country’s active efforts in the fight against international terrorism, drug trafficking, various epidemics, against nuclear weapons, met the relevant principles of the European Union. The presence of the German and Polish diasporas in Kazakhstan increased the interest in deepening relations with us of such states as Germany and Poland. It is the European Union that has invested the most in Kazakhstan. Thanks to close cooperation with European countries, Kazakhstan assumed the OSCE chairmanship in 2010.

A partnership and cooperation agreement between Kazakhstan and the European Union was signed in Brussels in mid-1990s. More than 3,000 joint ventures were established in the country in the process of expanding relations with European states. Trade with EU countries reached 24.4 billion tenge in 2017 and accounted for 40 percent of Kazakhstan’s foreign trade turnover. This is 23 percent higher than in 2016.

The strengthening of relations was facilitated by the signing in December 2015 of a new enhanced partnership and cooperation agreement between Kazakhstan and the EU. Kazakhstan is the only Commonwealth of Independent States (CIS) country to have come to such an agreement with the EU. This instrument has been ratified by parliaments of 23 of the 28 EU countries.

As part of the Path to Europe programme, Kazakhstan became a member of the World Trade Organisation, combining the requirements of the WTO, the Customs Union and the Eurasian Economic Union (EAEU). These measures required coordination and constant interaction with Brussels. Certainly, EU countries protect their interests. In the context of tense relations between Russia and Ukraine, strengthening of energy security, transportation of raw materials, and enhancement of continental security have become particularly relevant. By building a constructive relationship with the dynamically developing, open and politically stable Kazakhstan, the EU plans to expand its influence in Central Asia.

EU countries have assisted Kazakhstan in carrying out market reforms, deregulating the economy, improving healthcare, social protection and research. From 1992 to 2000, within the Technical Assistance to the Commonwealth of Independent States (TACIS) programme alone, technical assistance worth $136.7 million was provided for environmental impact assessment. Kazakhstan was also interested in research related to the study and elimination of the consequences of testing at the Semipalatinsk Nuclear Test Site, studying environmental problems in the Aral Sea basin and reducing air pollution in Almaty.

The relationships have become stable. For example, a Kazakh-French radar engineering plant was opened in Almaty region in April 2016. In 2017, the Hungarian Eximbank allocated $290.5 million to finance joint projects of small and medium businesses. The European Investment Bank has provided $227.8 million for the development of the national agribusiness to the National Managing Holding KazAgro JSC. The European Bank for Reconstruction and Development plans to finance 17 projects in the country worth $500 million. Last year, Germany and Kazakhstan signed 20 documents worth 1 billion tenge (US$2.7 million) to introduce advanced the German experience in the industry digitalisation under the Industry 4.0 programme.

It is important for the EU to use Kazakhstan’s transit opportunities. The transcontinental transport route Urumqi (China) – Altynkol (Kazakhstan) – Riga (Latvia) – Rotterdam (the Netherlands) facilitated Europe’s relation with China’s powerful economy. This route provides our country with great opportunities to increase trade turnover with European states. The container railway route Kouvola (Finland) – Buslovskaya (Russia) – Altynkol (Kazakhstan) – Xian (China) started operating in the autumn of 2017. It is planned to transport more than 1 million tonnes of cargo annually along this route.

All this significantly helps to implement the fourth task of the President’s state-of-the-nation address – the development of transport and logistics infrastructure. Our country will receive profit of several billion dollars from the transit of goods to Europe.

Improving relations with the EU will help to achieve the goals of the Fourth Industrial Revolution in Kazakhstan. Strengthening ties with the EU in science, education, culture, medicine will also increase Kazakhstan’s competitiveness. We will be able to reach the level of developed countries only if we can correlate the benefits of European democracy, which is the achievement of world civilisation, to our national values.