By Zhanna Shayakhmetova in Business on 8 August 2018 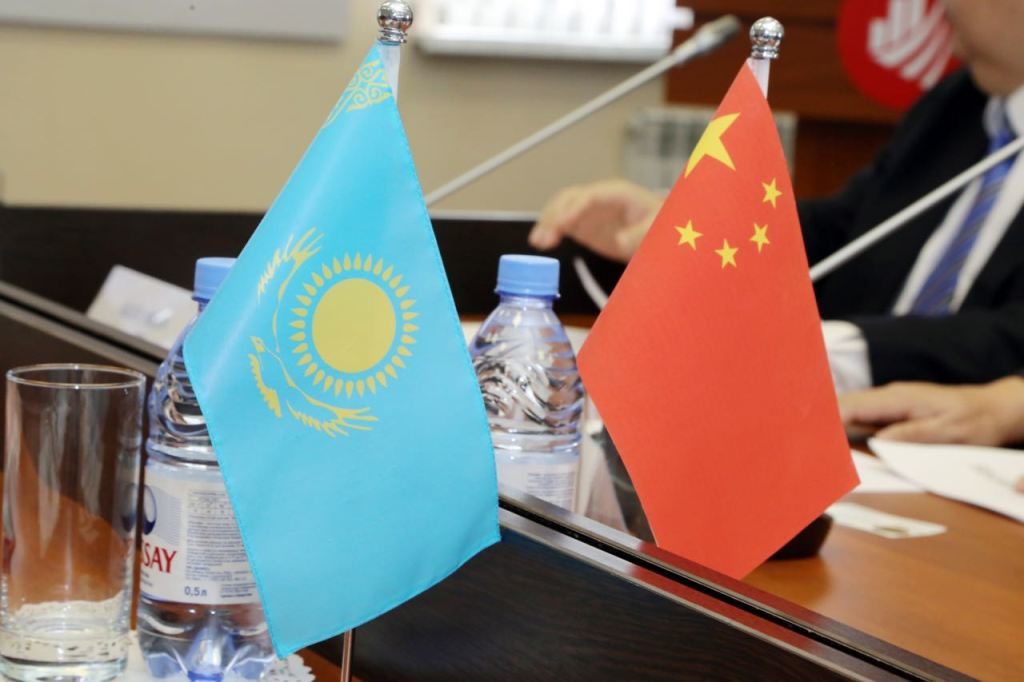 The company will announce the plant location within two months, said Vice President Li Jin at a meeting with the regional administration.

One of the top TV manufactures in China, the company will invest $20 million in the initial stage. The facility, with a planned capacity of three million units per year, will create 500 new jobs. It is expected to open in 2019.

“One of the advantages of Kostanai is its close location to Russia and other Commonwealth of Independent States (CIS). We have big plans for this project and we want to study the issue before launching it. Our main objective now is to enter the international market. We have an assembly plant in the Netherlands, which produces two million TV sets per year,” said Li. 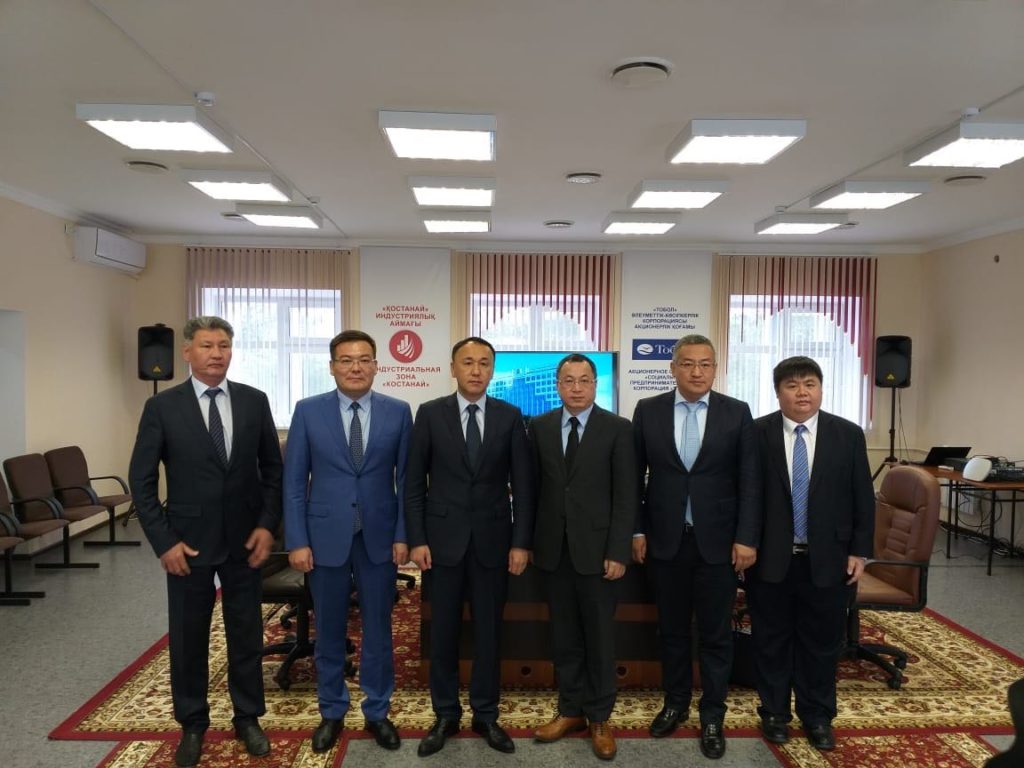 Employees will be recruited from the local population. The company also intends to participate in a dual training programme for college students in the region.

“We offer an industrial zone area for investors. We are already implementing 11 projects here. We have the same rates for corporate tax of 20 percent with Russia, but the VAT (value added tax) rate is lower by 6 percent. We are ready to collaborate with HKC Corporation Limited as we mainly import electronic equipment. We will provide equipment not only for the domestic market, but also for Russia. We are open to mutually beneficial cooperation and guarantee support,” he said.

Engineering networks have been built and roads are under construction in the Kostanai industrial zone. 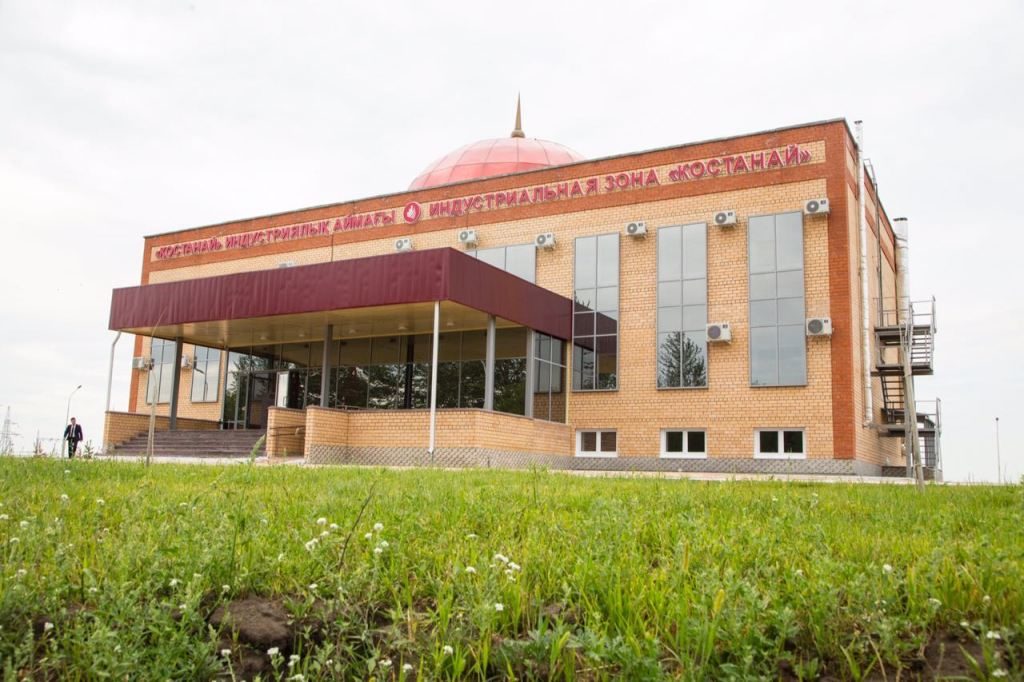 “The plants for tractor manufacturing and building materials production are under construction. The Chinese company invested in the plant on deep processing of grain for export to China,” said Kostanai Region Deputy Akim (Deputy Governor) Meirzhan Myrzaliyev.

The parties will create a working group to develop a road map to implement the project.

Founded in 1997, HKC Corporation Limited produces a full range of liquid crystal displays from one to 60 inches, including LCD monitors and LCD TVs, and expanded the range of tools, plastic injection and LCD backlighting. The company’s total sales have grown to $500 million and exports amounted to approximately 40 percent in 2006. HKC built a new industrial park in Shenzhen and opened branches in Russia and India in 2007.