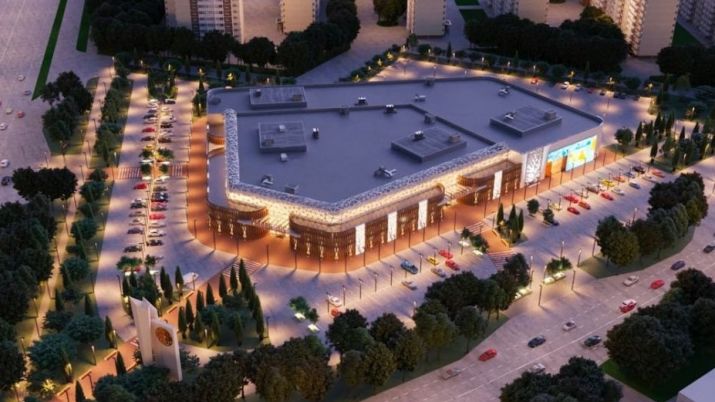 The 7,900-square metre mall, to be built on 3.14 hectares, will devote approximately 6,400 square metres to commerce and food courts and the remaining space to warehouses, refrigerators and a terrace, according to the district akimat (administration) press service.

“The project implies the construction of a gastronomic market, combining a variety of cuisines and a farmer’s market. There are also plans for a children’s entertainment centre. The new facility will become a modern shopping centre and provide wholesale and retail sellers with comfortable job places,” noted the release.

A construction agreement was signed April 27 among the Saryarka district akimat, Astana Social Entrepreneurial Corporation and Keruen Global. The project has attracted private investments. Keruen Global is main investor, although the value of investment has not yet been disclosed. The market is expected to open in 2019.

The capital development plan also shows construction this year of a Magnum Cash & Carry grocery shopping centre on the left bank of Yessil River. The new facility will be a time saver for residents in nearby districts, who currently are forced to drive to the other end of the city for groceries. The centre will increase the demand for goods produced in the city and other regions.

The akimat is also modernising the capital’s existing markets, with reconstruction and expansion to be completed by 2021.