Astana’s economy grows in first half of 2018

By Aidana Yergaliyeva in Astana on 22 August 2018 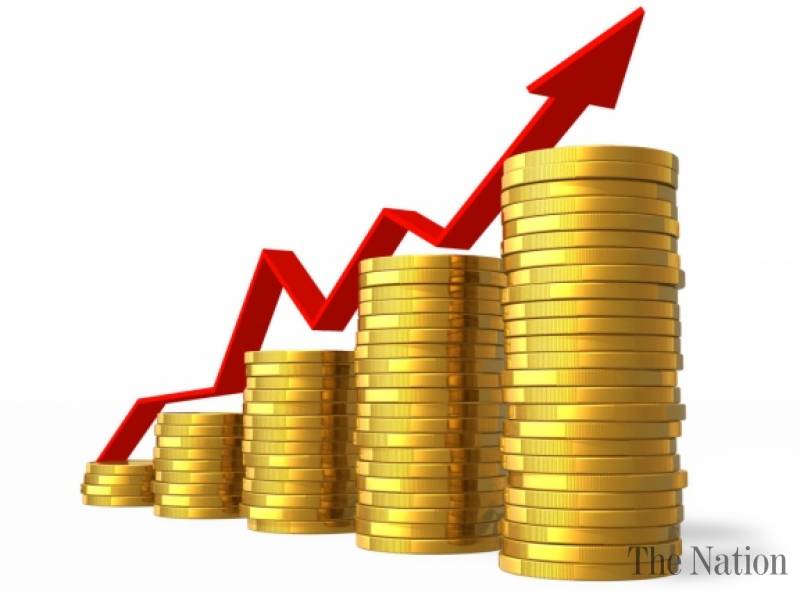 Approximately 519.9 billion tenge (US$1.45 billion) of investment was attracted in the first seven months of this year, reported Inform.kz.

The share of foreign investment increased almost threefold from 10.5 percent to 27.1 percent compared to the same period last year.

Similarly, as compared to the last year, off-budget investments increased from 342.4 billion tenge (US$952.26 million) to 461.3 billion (US$1.28 billion) in the period from January till July.  This type of investment comprises 88.7 percent of the fixed capital.

As for small and medium-size enterprises (SMEs), the number of operating entities increased 10.5 percent (107,900 units). On average, about 1,400 new businesses open each month in Astana.

Approximately 12,650 new jobs were created, which is 16.5 percent more than in the previous year. The SME sector alone created 10,887 new employment opportunities. The unemployment rate for the second quarter was 4.5 percent.

Another positive dynamic was observed in trade development. There was an increase of 3.6 percent with the total volume reaching 650.8 billion tenge (US$1.81 billion).

The IFO of construction works was 80.9 percent or 257.2 billion tenge (US$715.31 million). The forecast for the year is 661.5 billion (US$1.84 billion). The decline in construction is due to the construction of EXPO 2017 facilities, including a new railway station, a terminal at the international airport, the large Mega Silkway shopping centre and new hotels.

Large infrastructure projects are planned for the second half of 2018. Other large projects will also continue development in the second half of 2018, including the building of a new light rail tram system, storm sewerage, thermoelectric power stations, roads, multi-storey residential complexes and other facilities. By the end of the year, it is planned to start projects worth more than 470.5 billion tenge (US$1.31 billion).