ASTANA – The number of transport card users has almost doubled since the July 21 introduction of differentiated fares and the new enter-and-exit rules for city bus passengers. 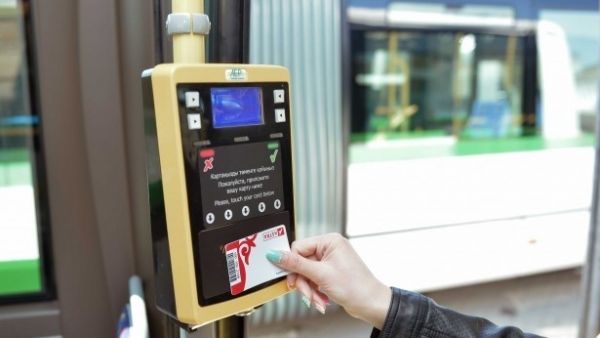 The share of transport cards used to pay fares rose from 36 percent to 89 percent in July and has remained stable.

Since the introduction of differentiated fares, workday passenger traffic has increased from 530,000 to 580,000 passengers a day. Approximately 418,000 people travel by bus on weekends.

The card also allows bus passengers to switch buses once within one hour free of charge.

Cards may be purchased for 400 tenge (US$1.15) at 30 terminals throughout the city and refilled at designated offices, QIWI terminals and on the kaspi.kz website.