ASTANA – The Blind Race 2018 Astana-Paris bike marathon for cyclists who are blind or visually impaired will kick off noon, Aug. 4 from Mangilik El monument. Kazakh and foreign athletes will pass through six countries and pedal 5,000 kilometres. 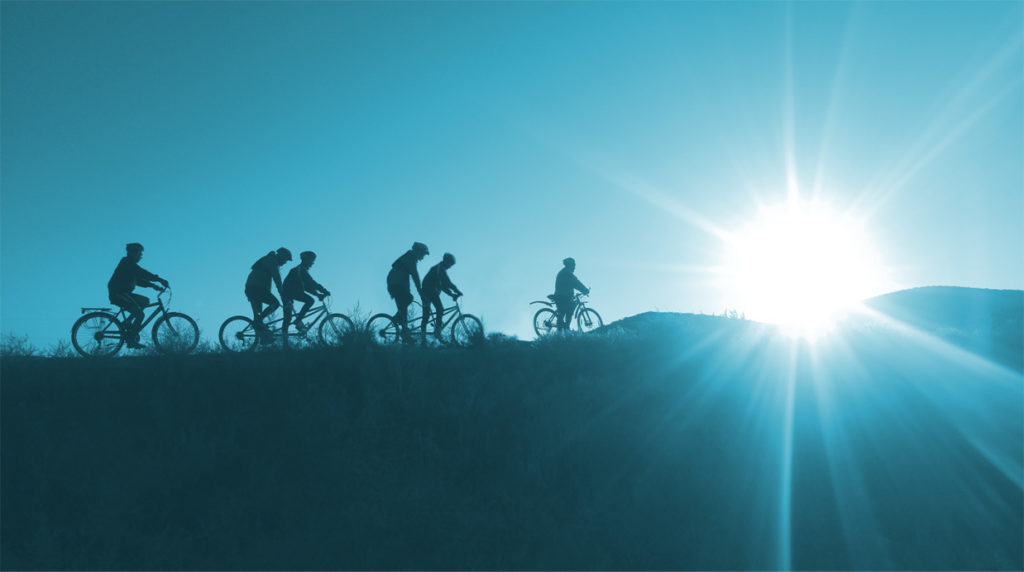 “This year, we have organised our third marathon. The first was Almaty-Astana and then Almaty – Issyk-Kul in 2017. Our mission is to integrate people with limited abilities into society through sports. They should understand that their possibilities are unlimited. Thus, the line between society and people with limited abilities is blurred and society understands their needs better,” said Sports without Borders head Bakhtiyar Bazarbekov in an interview for this story.

Bazarbekov noted the importance of the project, which is supported mainly through private resources and sponsors. Organisers will rely on state support in the future.

“Such initiatives need state support. They should not stand aside. We want more attention from the state. We have organised a marathon almost without state support. Officials only had to deal with an administrative resource under the Ruhani Zhanghyru (Modernisation of Kazakhstan’s Identity) programme. We attracted private resources and sponsorship,” he said.

Bazarbekov initiated the project to change public stereotypes toward people with limited visual abilities, creating a platform for inclusive interaction and motivation. The bike ride promotes a healthy and active lifestyle, encouraging passive citizens to action instead of complaining and remaining dependent. 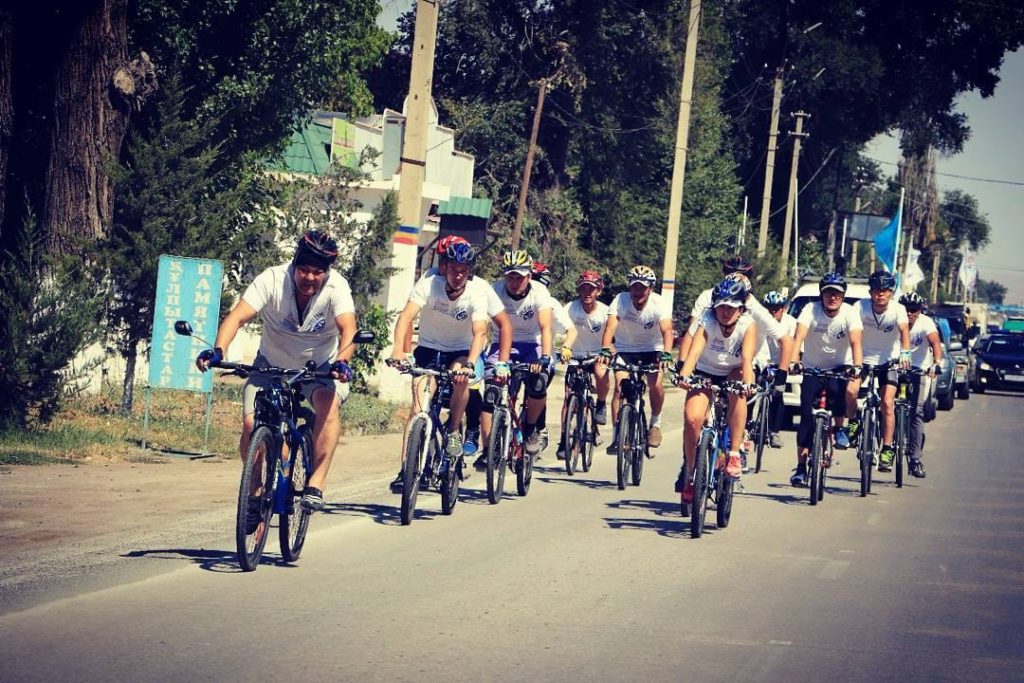 The unique campaign keeps extending its length. In August 2016, a team of nine bike riders travelled the 1,200 kilometres from Almaty to the capital. Last year, 15 cyclists were accompanied by volunteers and traffic police to cover the Almaty – Issyk-Kul route.

“We want to develop social and ecotourism, as well as popularise bicycles as a pollution-free mode of transport. Also, our project promotes sport among people with limited abilities in general and the tandem as a Paralympic sport in particular,” he said.

Tandem is a para-cycling classification requiring a sighted pilot for a non-sighted rider. Track tandem races debuted at the Atlanta 1996 Paralympic Games and tandem road races were officially introduced two years later at the Seoul Games.