By Abira Kuandyk in International on 10 July 2018

ASTANA – The 12th annual Organisation for Security and Co-operation in Europe (OSCE) Central Asian Youth Network (CAYN) seminar was held from June 26 to 28 in Almaty, this year with the theme “Innovating Central Asia.” The event brought together promising students from Central Asia, Mongolia and Afghanistan. 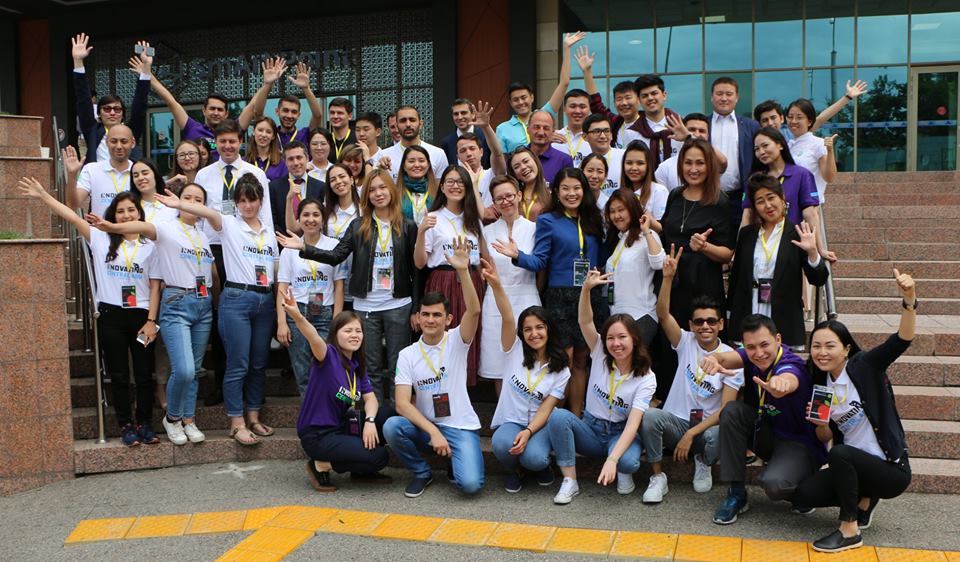 The 29 young people who joined the network this year are distinguished by curiosity, integrity and humility, said Dina Iglikova, who has curated the event for the OSCE since 2009. Iglikova is the resident coordinator for Mampassi, a Central Asian professional collective founded in 2017 with the goal of developing the region.

The three-day event focused on innovating Central Asia. On the first day, students participated in discussions with invited guest speakers from government, academia, business and nonprofit circles. In the ensuing days, they participated in team activities in which they worked through the  cycle of design thinking to come up with prototypes.

“Across the world, the important changes today occur via horizontal networks. There are various platforms all over the world that provide an opportunity for people to be in touch and build networks. Out of networks arises a community of people who are willing to share and do things together,” said Iglikova.

CAYN provides an opportunity for people-to-people contact across Central Asian countries and the chance to build relationships. 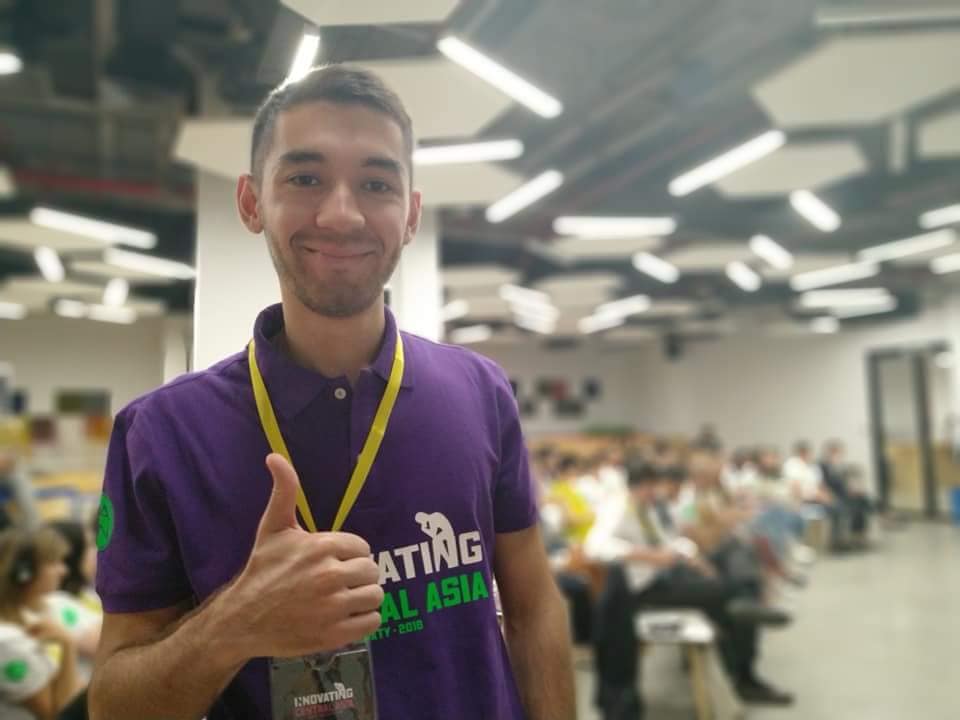 “It is an opportunity to build trust among young people of the region based on common values such as respect for diversity of opinions, tolerance and collaboration. We do not know where these young people will end up in the next 10 years; however, some of them might be in charge of important decisions that would influence the life of people and the environment in the region and beyond, Thus, I hope these decisions will be guided by a long-term holistic vision and the understanding of the interconnectedness of everything,” she added.

“We are building a community that is aware of the existing threats (and opportunities) in the region, such as water management, climate change, as well as trade, politics and security,” she added.

CAYN encourages a cooperative approach among students to address these concerns. It is intended to counter stereotypical thinking, stimulate creativity and critical thinking, and raise awareness of what is going on in neighbouring countries.

“For example, not many aware that Tajikistan experienced a civil war in the 1990s, when thousands were killed and many people were displaced. Very few people know the water we use in Kazakhstan comes from rivers that originate in Kyrgyzstan and Tajikistan and the glaciers there are currently melting,” she added.

Participants discussed the key challenges to Central Asian security and how to address them locally and with neighbouring countries. They also learned about new technologies and regional innovation, as well as the role of digitalisation in enhancing transparency and business opportunities in the area, reported the OSCE Programme Office in Astana’s press service. 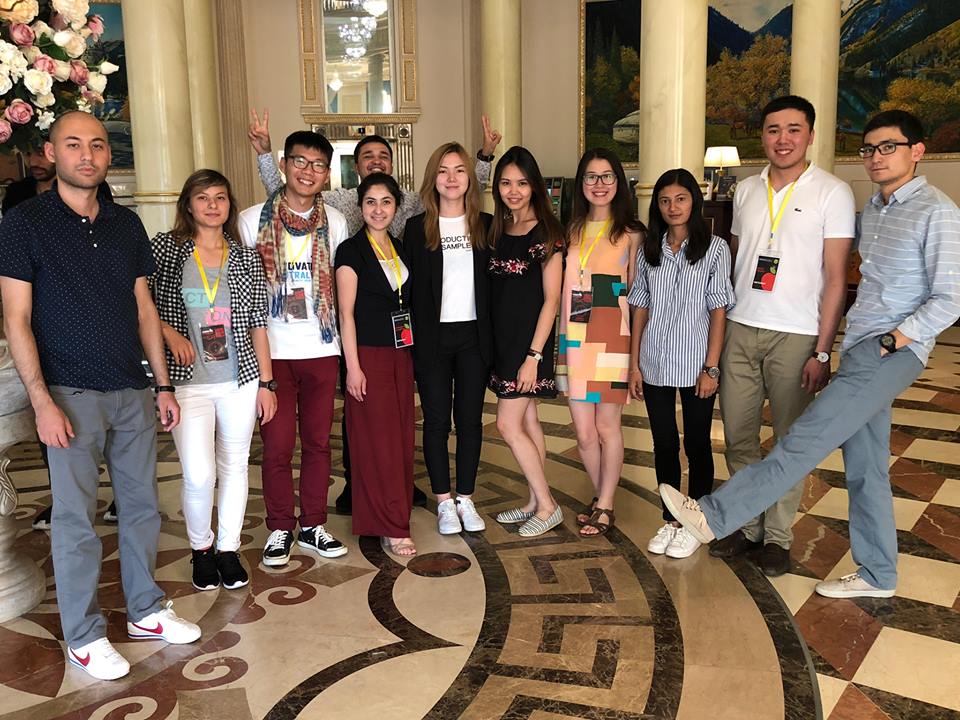 “CAYN, first and foremost for me, is about meeting and befriending bright minds and future leaders from Central Asia, Afghanistan and Mongolia. On the first day, we were meeting with experts from different fields to discuss the progress and challenges associated with innovating Central Asia. On the second and third days, we were coming up with our own innovative projects in various fields such as health, security, education and space. To this end, we were interviewing people in Almaty and designing our own prototypes,” he said.

“I have been convinced once again that I really love Central Asia. Central Asian Youth Network is a platform that unites active and creative students from all over the region, breaking the stereotypes and creating integral space for joint cooperation on solving common issues. Special thanks to the OSCE Programme Office in Astana for this unique opportunity,” she wrote in a June 30 Facebook post.

The seminar has welcomed more than 350 students since its inception. This year’s event was funded by the OSCE Programme Office in Astana and other OSCE field missions in the region.