By Zhanna Shayakhmetova in Nation on 2 July 2018

ASTANA – The Turkestan region has initiated a project offering anti-corruption support for investors. Entrepreneurs wishing to invest in the region have all the conditions to protect themselves from illegal interference in their activities. 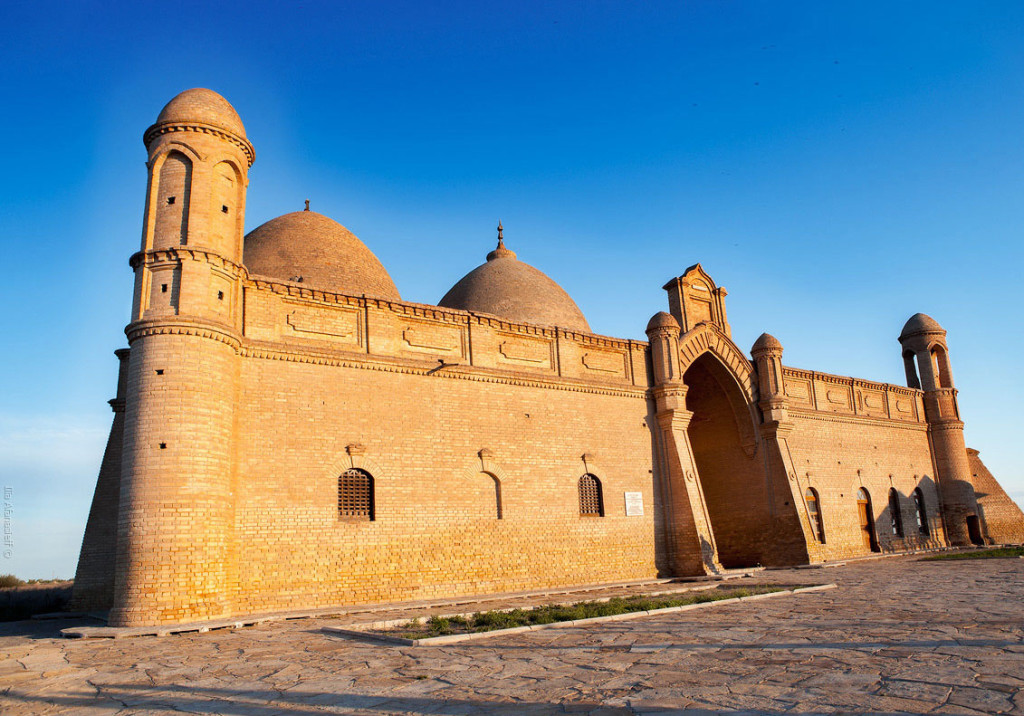 Sixteen investment projects have already been launched, 13 are in the implementation stage and 10 potential projects have been identified. In the past, some investors faced obstacles regarding issued documents when a long list was submitted.

“We have investors who come from China, Germany, South Korea and Turkey. We try to explain that there’s no corruption in dealing with any issue, as we created conditions for this. Now, we will work more closely with local executive bodies and the governor of the region is ready to resolve these issues personally,” said Kazakh Invest branch office regional director Dauletkozha Mamyrov at a meeting with the Department for Civil Service and Anti-Corruption Affairs. 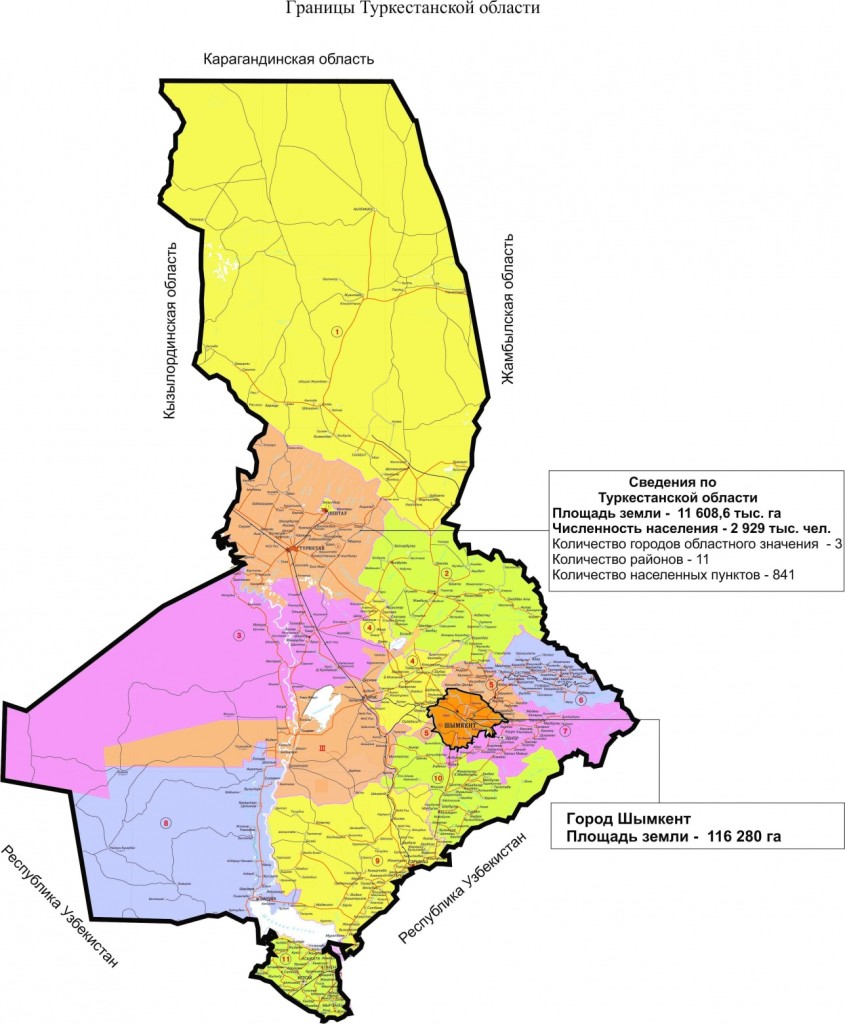 Department experts will now accompany investors. The website memkyzmet.kz and contact number +77758692121 are available in case of interference.

“Earlier, the investors worked with the state agency. Now, we provide all the assistance for those who enter into the agreement. If the problem is not solved at the regional level for some reason, then it is discussed at the national level,” said department head Ali Komekbayev.

Experts note the new regional centre will have a positive effect on economic and social development. As the spiritual capital of the country, the region also has great potential for tourism development.

The draft documents are available for public discussion through July 6.

Kazakh President Nursultan Nazarbayev declared Shymkent in South Kazakhstan a city of “national significance” June 19 and changed the name of the South Kazakhstan region to the Turkestan region. Its administrative centre was relocated to Turkestan, a city 150 kilometres north of Shymkent.