ASTANA – Since the beginning of the year, the Sergek video surveillance system has helped to detect 30 drivers whose licenses had been revoked, according to the press service of Astana Department of Internal Affairs. 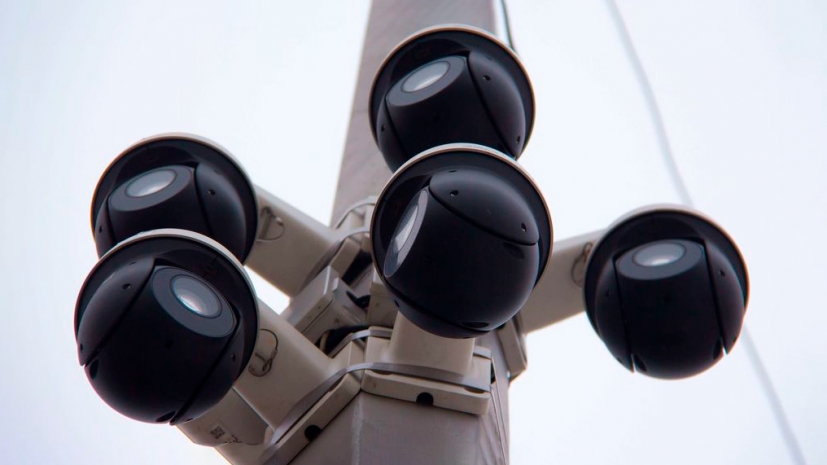 “These criminal offences are in many cases detected by police officers using a system of CCTV cameras. The Criminal Code of Kazakhstan establishes criminal liability for driving a car without license and in a state of alcoholic, narcotic and/or intoxication,” the report said.

Since the beginning of the Sergek project, 467 million tenge (US$1.35 million) has been provided to the capital budget and approximately one billion tenge (US$2.89 million) still has to be received on fines already levied , said Alisher Abdykadyrov, head of Astana’s investment and business development department.

Earlier this month, members of the Astana maslikhat (city administration) amended the state obligations in the implementation of the Sergek project. The document provides for reducing state obligations by more than one billion tenge (US$2.89 million).

“We submit for your consideration the question on reducing state obligations. In general, these funds would not have been paid, that is, we would have seen from audited statements (reporting on the financial position of the company, its activities and changes based on accounting data), that in fact these expenses were not incurred, respectively, the state budget, the local budget would not bear these costs,” Abdykadyrov said.

The maslikhat members voted unanimously July 20, 2017 for the decision to install 13,000 cameras in the capital under the public-private partnership (PPP) programme. The cost of the project was set at 8.4 billion tenge (US$24.3 million) with a contract period of six years and seven months.