Creating a favourable investment climate and increasing the confidence of businesses and investors in the institutions of state power is the most important factor in ensuring the competitiveness of the public administration system and Kazakhstan as a whole. 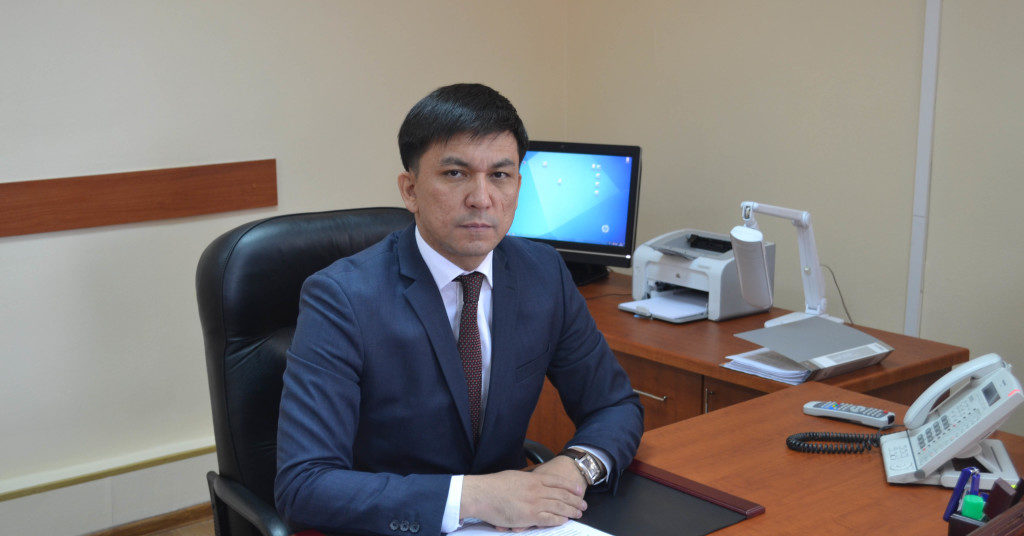 Over the years of independence, Kazakhstan has made progress in creating a favourable investment climate. Evidence of which is the evaluation of a number of international organisations. For example, according to Doing Business 2018 report, Kazakhstan ranks 36th in the overall rating of 190 countries, and first in the “Protection of minority investors” category (third a year earlier).

Kazakhstan takes an active part in integration associations such as the World Trade Organisation and the Eurasian Economic Union and became an associated member of the OECD Investment Committee, as well as joined the Declaration on International Investment.

The effectiveness of investment decisions to a certain extent is based on the effectiveness of the anti-corruption policy, which due to the political will of the Kazakh President Nursultan Nazarbayev, has gained a new vector of development.

Systemic and comprehensive measures to prevent corruption have improved Kazakhstan’s position in the international rating agencies’ evaluations, which affect share prices, credit availability, investment attractiveness and trust to states, firms and banks. In the Transparency International’s 2017 Corruption Perceptions Index, Kazakhstan was removed from the list of most corrupt countries, earning 31 points for the first time. These figures are the highest in the entire period of Kazakhstan’s presence in this ranking (for instance, in 1999, Kazakhstan earned 23 points).

The Anti-Corruption Strategy and the “100 Concrete Steps” Plan of the Nation approved by the President lay the foundation of a fundamentally new model of a corruption-free state. It is based on early prevention and effective diagnosis. The struggle is not with the consequences, but with the elimination of the prerequisites for corruption. The main idea was the spread of the “Do not give or take bribes” principle – making corruption impossible and unprofitable for both officials and entrepreneurs.

Unfortunately, there are still high risks remaining for businesses and investors related to their activities in Kazakhstan. The “Special Review on Corruption” sociological survey showed that from 2016 to 2017 the frequency of corruption schemes increased, while entrepreneurs noticed corruption growth in Zhambyl, Mangystau, Atyrau, Turkestan and Almaty regions.

Figures show that officials initiate every second corrupt transaction (54.5 percent); in five percent of cases, both parties are the initiators, while the entrepreneur is the initiator in the remaining 40.5 percent.

Entrepreneurs noted a large number of requirements and their unavailability, the complexity of procedures, long terms and the desire to escape responsibility as the main reasons behind corruption.

When doing business in Kazakhstan, foreign investors face various legal risks where imperfection of the legislation, corruption facts, lack of transparency in the activities of courts and regulatory state bodies, unpredictability of judicial acts are perhaps the greatest risks and a big uncertainty for businesses.

Therefore, our agency has started implementing a special project, the main purpose of which is to protect and support investors in order to prevent illegal actions against them. The “Protecting Business and Investments” project is aimed at creating an alternative scenario to this situation through anti-corruption support of businesses and investors.

As previously noted, the project’s main goal is to create a favourable investment climate and increase confidence of businesses and investors in the institutions of state power.

The task is to approbate and implement advanced preventive mechanisms of combating corruption in order to strengthen a favourable investment climate and stimulate entrepreneurial activity, as well as the further development of the institution of the investment ombudsman in Kazakhstan.

We want to protect businesses and investors from the state bodies’ illegal actions by encouraging them to join the Anti-Corruption Agreement, where the only condition will be their consent to the good conduct of business and “zero tolerance” for any manifestation of corruption.

The author is the Head of the Department for Civil Service Affairs and Anticorruption of the Karaganda region.