By Zhanna Shayakhmetova in Culture on 26 July 2018

ASTANA – The Paris Opera Ballet will present its Gala de Paris programme July 27 to 30 at the Astana Opera House in the Kazakh capital. The gala is part of a tour dedicated to the 350th anniversary of the National Opera of Paris; Maestro Vladimir Lande will conduct the Astana Opera Symphony Orchestra for the performances. 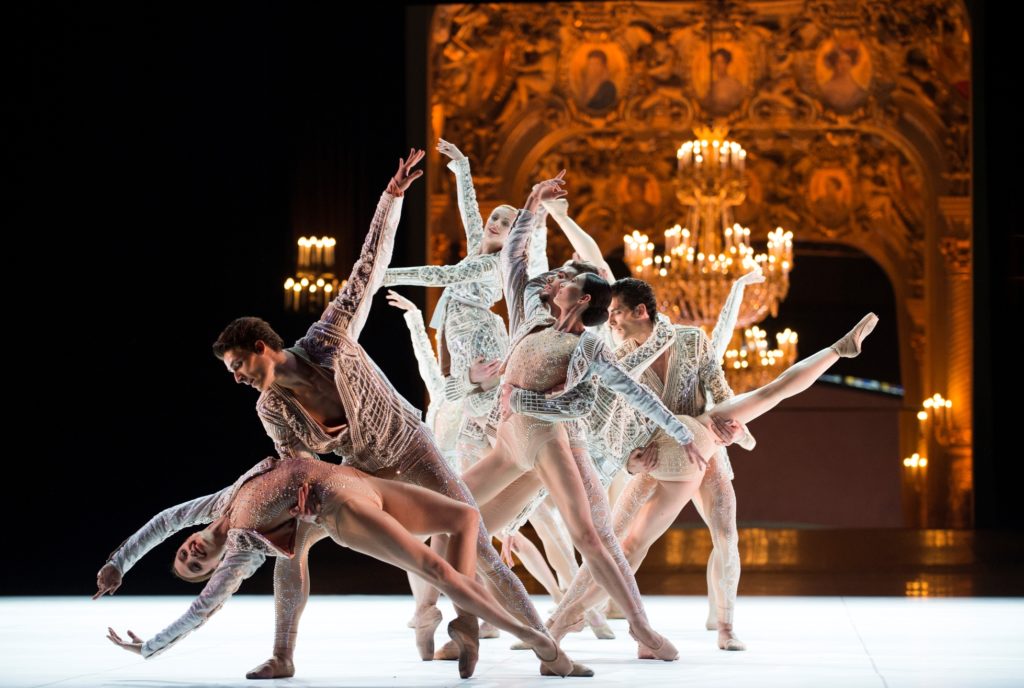 A press release on the gala and the tour promises a continuation of the virtuoso dance the French school is known for and a performance of “strength and enthusiasm.” Taking part will be principal soloists and artists of the national ballet company’s corps de ballet such as Laetitia Pujol, Sae Eun Park, François Alu, Marc Moreau, Pablo Legasa, Axel Magliano and many others.

“An excerpt from the colourful, emotional ballet ‘Raymonda,’ staged by Vincent Chaillet to the music of Alexander Glazunov, will open the unique concert programme. Based on a medieval chivalric legend, the ballet tells the story of beautiful Raymonda; her fiancé, the knight crusader Jean de Brienne; and the Saracen Abderakhman. The romantic pas de deux from the ballet ‘Le Spectre de la Rose’ staged by Michael Fokine to the music of Carl Maria von Weber based on the eponymous poem by Théophile Gautier will be presented. A Grand Pas Classique staged produced by Victor Gsovsky to the music of Daniel Auber will also be introduced to the audience. It was premiered at the National Opera of Paris in 1949,” reported the press release from the Astana Opera.

The programme also features Rudolf Nureyev’s “Manfred” to the music of Peter Tchaikovsky and a pas de deux from “Le Corsaire,” a classical ballet staged by Sébastien Bertaud.

The ballet “Renaissance” to the music of Felix Mendelssohn’s Violin Concerto in E minor, Op. 64, will open the second part of the gala concert. French fashion designer and creative director of the fashion house Balmain Olivier Rousteing created the costumes for this production. “Dying Swan” from the “Carnival of the Animals” suite and Carl Czerny’s Etude featuring all the soloists are included in the programme.

The event, which is also timed to celebrate the 20th anniversary of Astana, is being organised with the support of the Kazakh Ministry of Culture and Sports.

The Paris Opera Ballet is the official national ballet company of the National Opera of Paris, founded in 1661 by King Louis XIV as the Academy of Dance. The troupe includes more than 150 soloists. The company gives more than 180 performances a year.