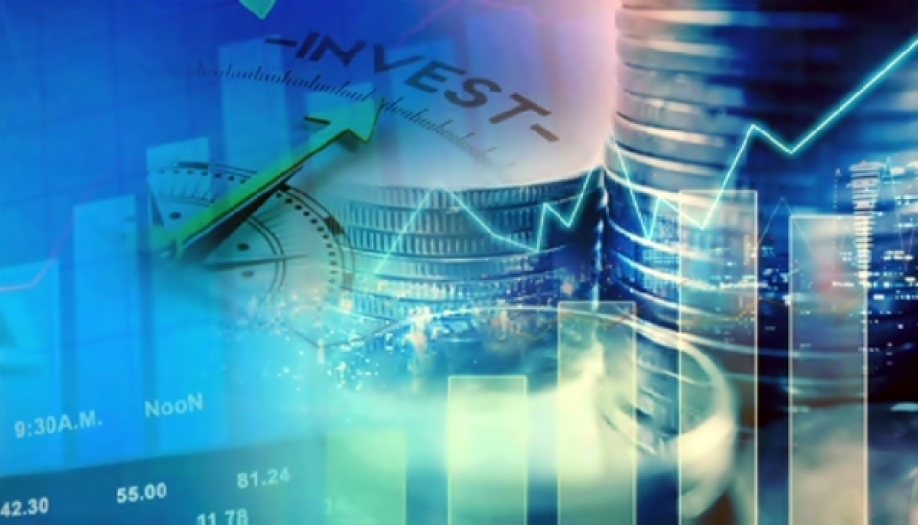 “Three-quarters of the investments were attracted to the extractive activities in the commodity sector and 65 percent of investments to oil and gas production. Taking into account inflation, the growth in comparable prices is 31.2 percent year-on-year,” said the July 13 report.

In terms of investments in fixed assets, the largest investments (58.7 percent) are in the Atyrau region oil sector. The 1.3 trillion tenge (US$3.7 billion) is 71.1 percent more than the same period last year.

The recently established Turkestan region, composed of the former South Kazakhstan region and Shymkent, the city of national significance, has received 222.7 billion tenge (US$650 million) in investments, an increase of 2.9 times per year. Investment volume in the Mangistau region fell 30 percent to 89 billion tenge (US$259 million).

Approximately three-quarters (73.5 percent) of all capital investments in the industry are directed to the mining sector, accounting for 1.6 billion tenge (US$4.6 million). The figure increased 56.6 percent compared to last year.

In the mining sector, 88.5 percent of capital investments, or 1.4 trillion tenge (US$4 billion), was directed to oil and gas production. The number is a 68.1-percent increase compared to the previous year.

The metallurgical industry has 15.5 percent of processing investments. The food industry drew 46.3 billion tenge (US$135 million).