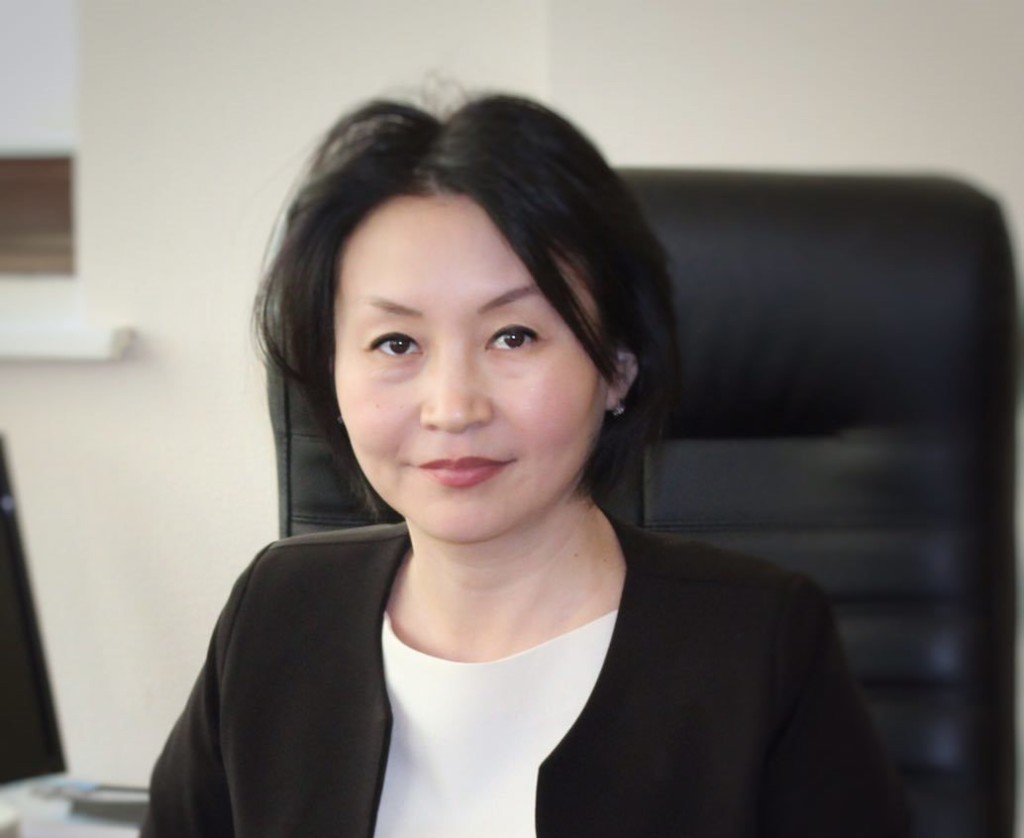 Today, experts unanimously affirm that journalism will never be the same – the high data transfer speed, mass ‘gadgetisation’ of society and overall development of new technologies cause serious transformation of global media. What, in your opinion, are the pros and cons of such processes?

Of course, the trends you have named have seriously changed all spheres of life of modern society and the media are no exception. When talking about the main advantages of this process, one should note the following positive trends.

First, it is the loss of monopoly on information by traditional media. Today, citizens have a huge choice of news sources. This means that the pluralism of opinions develops, while the transparency and openness of many processes increase.

Today, anyone who has a smart phone and access to the Internet can become a newsmaker, which is why we receive news almost instantly, directly from the scene. In addition, the so-called e-participation index is increasing, when the population actively joins the discussion of the most significant socio-political issues through new media.

Today, the role of public opinion is stronger and more tangible than ever. When competing with social networks, traditional media are forced to constantly develop and introduce new formats. Currently, the vast majority of them open Internet versions, accounts on social media, YouTube and Telegram channels.

Secondly, the new media has become a barometer of public sentiment. They make it possible to study and analyse the key needs of citizens and their moods and get feedback better than any sociological research. This tool is priceless for a state, and governmental agencies are gradually starting to master it.

As for the media itself, journalists also have the opportunity to analyse comments, build feedback channels, react promptly to the audience’s requests and, accordingly, generate the necessary content.

Today, the media cease to be just information providers and are increasingly engaged in its processing… Such a trend is clearly traced in the desire to give an exhaustive response to the audience on a particular issue and not just state the facts.

The main disadvantage is primarily the problem of new media usage in promoting terrorism, extremism, suicidal behaviour and online fraud, to name a few. It is becoming harder and harder to control such content. All over the world, states are constantly searching for an automated solution to monitor and remove illegal information.

In addition, the problem of spreading false and unreliable information has become acute. Today, one tweet can cause panic on a country-wide scale. A well-planned information attack can easily collapse the shares of the largest companies.

Of course, we as a state are obliged to react to all this by putting the issue in the legal channel. The whole civilised world follows this path.

Indicative of this are the tough measures taken by U.S. authorities, including concerning Facebook. Or take French President Emmanuel Macron, who promised to draft a law on countering fake news before yearend. Germany and Spain are taking serious measures to combat fakes on social media.

The most developed democracies of the world follow the path of legislative regulation of the distribution of fake news. Kazakhstan was no exception in this matter. Last year, amendments were made to the current media legislation aimed at preventing the spread of false information.

At the same time, we clearly understand that in this matter there should be a balance between freedom of speech and the right of citizens to receive reliable information.

Do you really think that legislative regulation can solve the problem?

It is obviously not enough to fight fake news only through legislative means, especially when we are talking about the so-called fragile boundary that I just mentioned. We see several solutions for ourselves.

First, it is about improving the culture of information consumption and media literacy. If we have it, we will no longer need dozens of sites with refutations, plug-ins for browsers or “fake” marks on posts on social media. We must understand that this is one of the key skills in the modern world.

Equally important is the issue of complying with journalistic ethics. Today, Internet journalism has put all of us before ethical challenges. This includes plagiarism, anonymity, false information sources and insults in comments that we see everywhere.

In his state-of-the-nation address “New opportunities for development in the conditions of the Fourth Industrial Revolution,” President Nursultan Nazarbayev emphasised the importance of developing human resources. What new projects are planned or are already being implemented in this direction?

Yes, the head of state rightly noted that human capital is the basis of modernisation. At the same time, the professional growth of journalists is one of the key factors for increasing the competitiveness of domestic media and the foundation for modernising the information space.

You can talk a lot about competencies, their development and so on, but the most important thing is that a modern journalist has to quickly adapt to constant changes. As for the projects, there are a lot of them. Seminars for professional development are held annually for regional journalists and employees of press services of central state and local executive bodies. A media school has been operating since 2013 at the KazMedia Centre, where lectures and master classes are regularly held to train journalists of the national mass media.

I would like to emphasise special projects aimed at stimulating the development of domestic journalism, such as the Tumar and Urker prizes, Astana Media Week and the regional media forum.

Astana Media Week will be held for the second time this year. It is an industry forum for fostering close partnership relations between journalists, media holdings, mass media and sectoral ministries not only in Kazakhstan, but throughout the Central Asian region. It is a platform for the exchange of opinions and experience, for discussing problems and establishing contacts with potential partners and suppliers.

In addition, partnerships have been established with journalism departments of Kazakh universities for the preparation of future journalists. The Professional Media Development project has been launched this year. It is aimed at providing a learning environment for journalism students in the offices of leading Kazakh media.

As part of the partnership between representatives of the media market and the academic environment, an interdepartmental meeting on the development of media education was held on the eve of the Day of Communication and Information Workers in cooperation with the Ministry of Education and Science of Kazakhstan. During the meeting, representatives of the journalistic industry, NGOs and university employees discussed the current situation in the country’s media market.

I think that this event will help consolidate the efforts of all stakeholders in improving the skills of media industry specialists.

Finally, the ministry has started the work on creating modern professional standards for media professionals. Undoubtedly, this will make it possible to formulate the overall strategy for labour market and training system development for the media industry, as well as to use it in the preparation of educational programmes for training future journalists.

In the age of information technologies, traditional newspapers surrender their positions to the Internet as a communication channel. More and more experts and media analysts predict the disappearance of print media. What do you think about it?

You know, not so long ago, experts unanimously predicted the death of television and convinced everyone that it simply cannot compete with video content on the Internet. However, time has passed and TV is still a key source of information for the population. Polls clearly confirm this. In addition, the television industry has been able to master the possibilities of the Internet and today we have to state that smart TV is experiencing a real boom.

Everything depends on approaches and attitude to new trends; of course, if you perceive new technologies with hostility like the Luddites of the 19th century, nothing good will come of it. It is something different when you perceive the Internet as a tool and an opportunity to increase your audience and diversify the way you communicate your agenda to it…

The New York Times, an American daily newspaper, is a good example of how the print media use new technologies to expand their audience and capabilities. The national edition has a digital version and a mobile application and uses video games to prepare editorial materials.

The newspaper has not only been able to adapt to the new reality of the digital world, but also fully utilises all the opportunities offered by new technologies. The best practices of such publications allow us to state with confidence that the age of information technologies not only presents certain challenges for traditional media, but also has great opportunities for the development of the media industry.

Speaking about Kazakh journalism’s transformation, one should clearly understand that this process requires consolidation of efforts from both the state and the journalistic community