ASTANA – “Party’s Over,” the first feature film by French director and screenwriter Marie Garel-Weiss, won the grand prix of the July 1-7 Eurasia Film Festival in Astana. 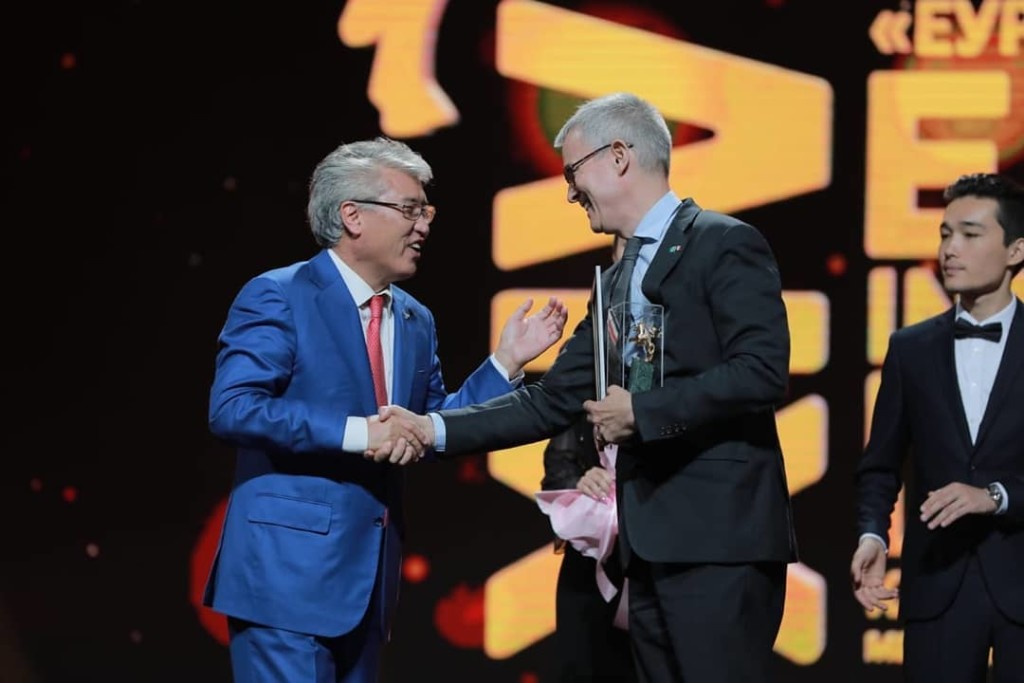 “Party’s Over” is a debut feature film for Marie Garel-Weiss that tells a story of two young women, Céleste and Sihem, who ended up in a rehabilitation facility after years of substance abuse and quickly became friends. The film depicts their struggle after they leave the rehabilitation centre and had to piece their lives back together.

The organisers received approximately 1,000 applications, and 98 films, including 21 from Kazakhstan, were selected for in-competition and out-of-competition programmes.

These include “Caravan” that screened films from the Turkic countries, “From the Heart of Eurasia” that brought Kazakh feature films, documentaries and animations movies, “NETPAC (Network for the Promotion of Asian Cinema) Choice,” “Around the World” presenting films that won top prizes at A-class international film festivals, “Objective” that showed 12 documentaries from around the world, and “Special Event.”

Karim Mirkhadiyev won a Best Male Lead award for his role in “Perseverance” directed by Rashid Malikov from Uzbekistan, and Marta Kozlova was named best actress for her role in “Anna’s War” directed by Alexei Fedorchenko from Russia.

Every year the festival organisers invite prominent actors from across the globe to headline the event. This year French actor Vincent Cassel, Serbian filmmaker and actor Emir Kusturica visited the capital for the festival. 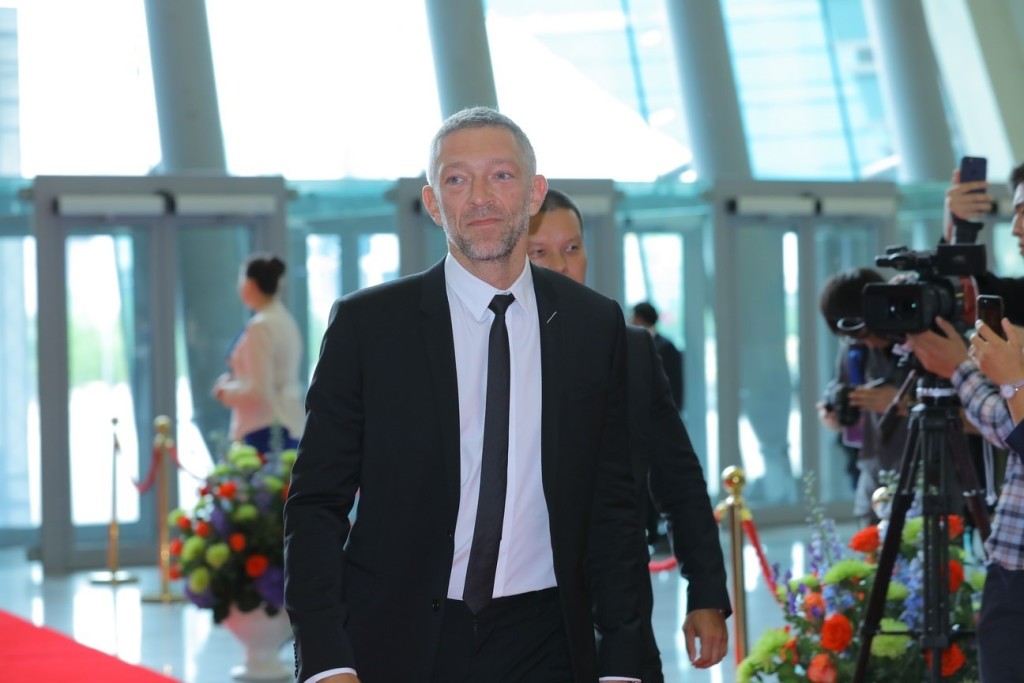 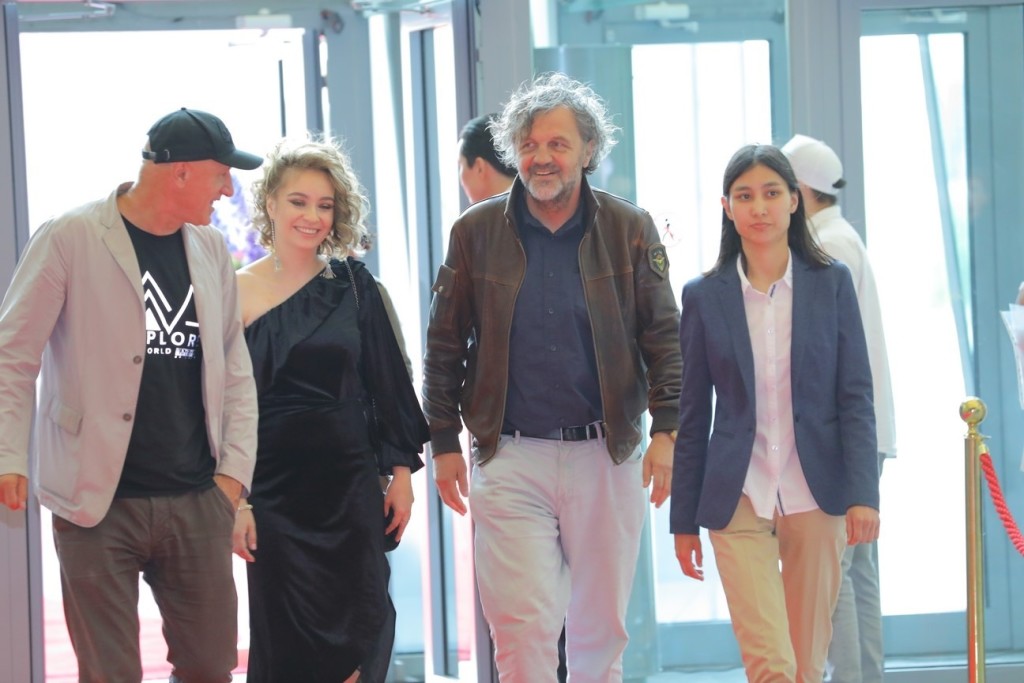 Another highlight of the festival was a performance by Emir Kusturica and his world renowned The No Smoking Orchestra during an opening ceremony.

At a press conference, Kusturica spoke about the trends in global cinema industry and his impression of the Kazakh capital. He believes the overwhelming majority of films have no value. 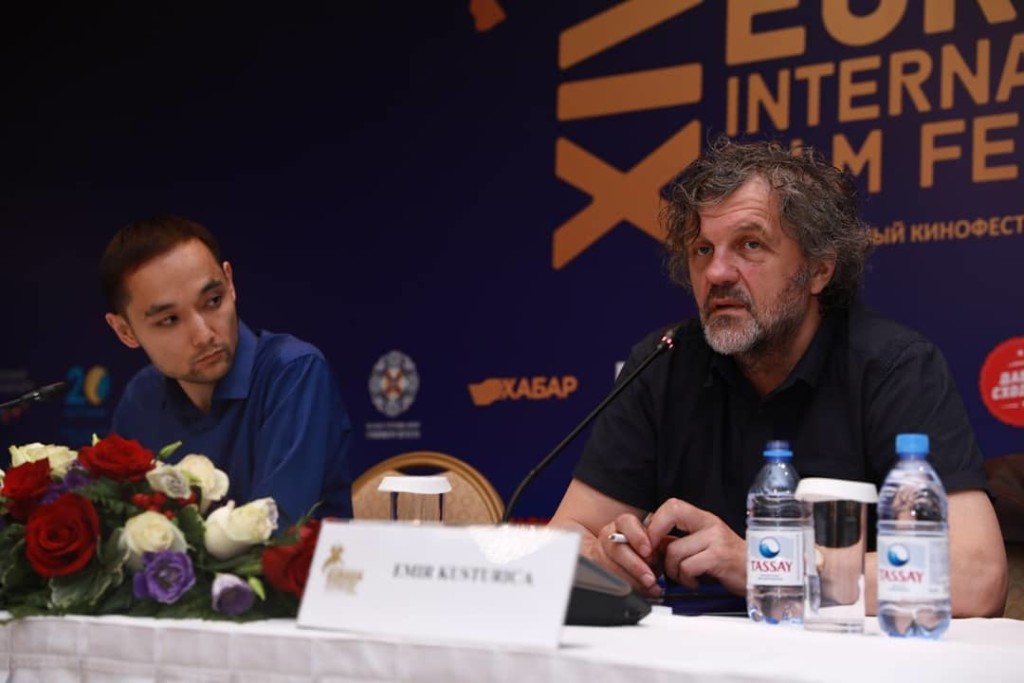 Emir Kusturica at a press conference.

“The world witnesses two movements – films based on realism and surrealism (phantasmagoria). Such films as ‘Star Wars,’ ‘American Heroes’ that reflect power, majesty and might. On the other side, there are films that narrate a real story that are really worth watching. They are of course produced by independent companies,” said Kusturica.

Global cinema industry, he noted, is driven by commercial market and its demand.

The Serbian director is interested in making a film in Kazakh steppes based on novels written by one of his favourite authors Chingiz Aitmatov.

Speaking about Astana, he called the Kazakh capital a “delicious city.”

“It gives me the feeling of calmness and soul harmony,” he said.