By Aidana Yergaliyeva in Tourism on 30 July 2018 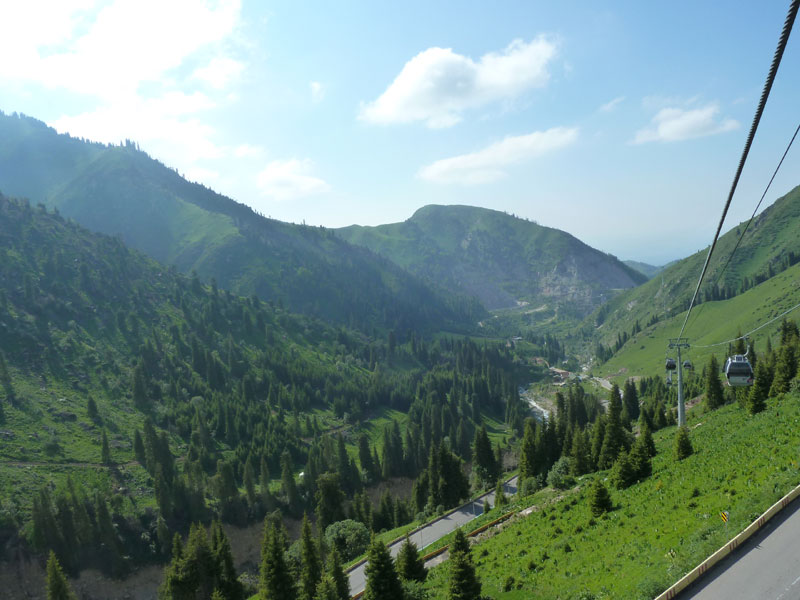 One-fifth of tourists in Kazakhstan visit Almaty. In the past three years, the number has grown 14 percent, according to city Deputy Akim (Mayor) Assel Zhunussova.

A survey among visitors showed the majority of foreign tourists visit Almaty for ecotourism, travelling to its pristine natural areas, while the more than half of Kazakh guests come for entertainment and activities, she noted.

Although Zhunussova presented many positive signs of the area’s growing tourism, forum speakers identified tourism as underdeveloped. The experts, including Yerzhan Yerkinbayev, who as Shymbulak director heads the only ski resort in the area, agreed the main problem is simply the lack of proper competitors. They noted the existing monopoly decreases the need to improve the quality of service and infrastructure, because tourists have no other choice. 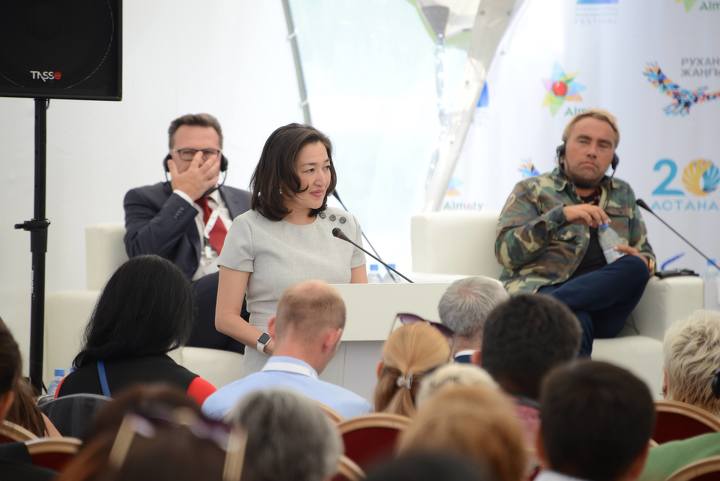 “We can do nothing; the number of visitors grows and will grow. We are spoiled by the lack of competitors – we will always have customers,” he said.

Approximately 15,000 guests visit Shymbulak Peak on weekends and the figure is constant regardless of the season. Last year, the total number of visitors was estimated at 600,000.

Shymbulak became a place of perpetual pandemonium, with tourists mainly coming from Kazakh towns and regions. Yerkinbayev noted this creates constant traffic jams and congestion, making the area less attractive to foreign tourists and resulting in a lack of possible development.

“We are sure that if we have neighbours, then we will become attractive to foreign tourists. If there are several resorts and easy accessible routes, it will attract foreign tourists,” he said. 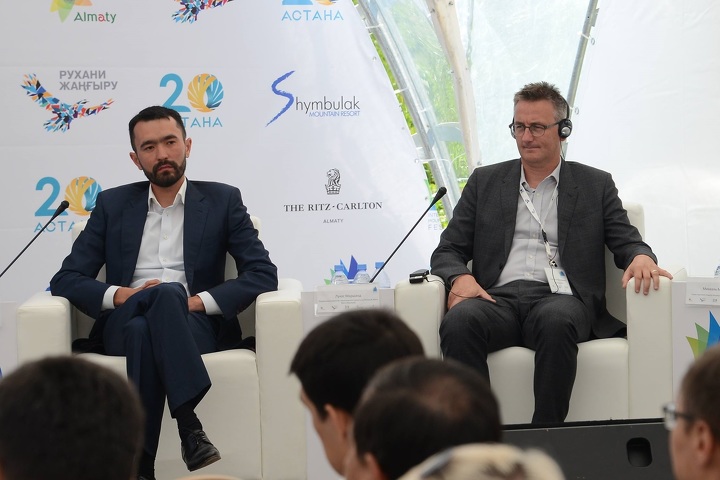 “One wise Arab told me: one park is a monopoly, two are competition and three create a destination. Therefore, in order to make a mountain business a destination, a good operator is needed,” he said.

Yerkinbayev noted the lack of mountain tourism competition can be explained by people discouraged to enter the business due to environmental damage or lack of economic effect. Yet, he thinks these should not be problems and the issue is only “due to lack of information.”

Swedish traveller Johan Nilson, who has visited 169 countries, spoke about his plans to travel around Kazakhstan on electric bikes next year with the involvement of Kazakh stars. They expect the expedition should attract more foreign attention to the resort and the country as a whole.

He makes such expeditions to promote travelling with little damage to the environment and even the possibility of mitigating certain disasters. After his trip to Everest, for instance, he organised a project to clear the mountain of debris. In three years, the team removed 15 tonnes of waste.