ASTANA – The share of gold reserves in the Kazakh foreign reserves portfolio grew 3.3 percent reaching $31.2 billion as of the end of May over the same period in 2017, reported finprom.kz. Last year, the figure was $29.7 billion. 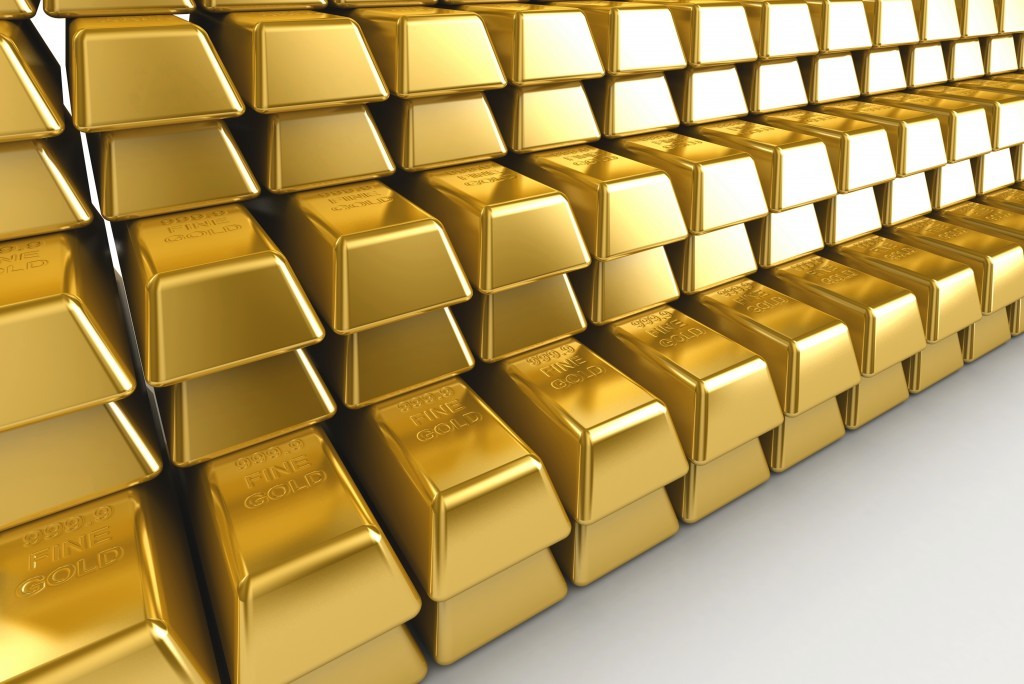 At the same time, foreign exchange reserves decreased from $19 billion to $17.8 billion.

Kazakhstan’s gold and foreign exchange reserves consist of the National Bank reserves and National Fund resources. The fund was established in 2000 and has been accumulating revenues from Kazakhstan’s oil and other raw material exports since then.

The National Fund continued decreasing its resources and with such a course launched in 2015, the current reserves are estimated at $59.2 billion down by 21.9 percent or $16.6 billion over the past four years.

The last years have witnessed an increasing demand for the yellow metal in Kazakhstan and across the globe with the United States possessing the largest gold reserves followed by Germany and Italy.