ASTANA – Estonia, which is celebrating the 100th anniversary of its independence this year, has established friendly relations with Kazakhstan during 26 years of diplomatic relations. Bilateral cooperation, which has great potential, has not yet been fully explored, said Estonian Ambassador to Kazakhstan Heiti Maemees in an interview with The Astana Times. 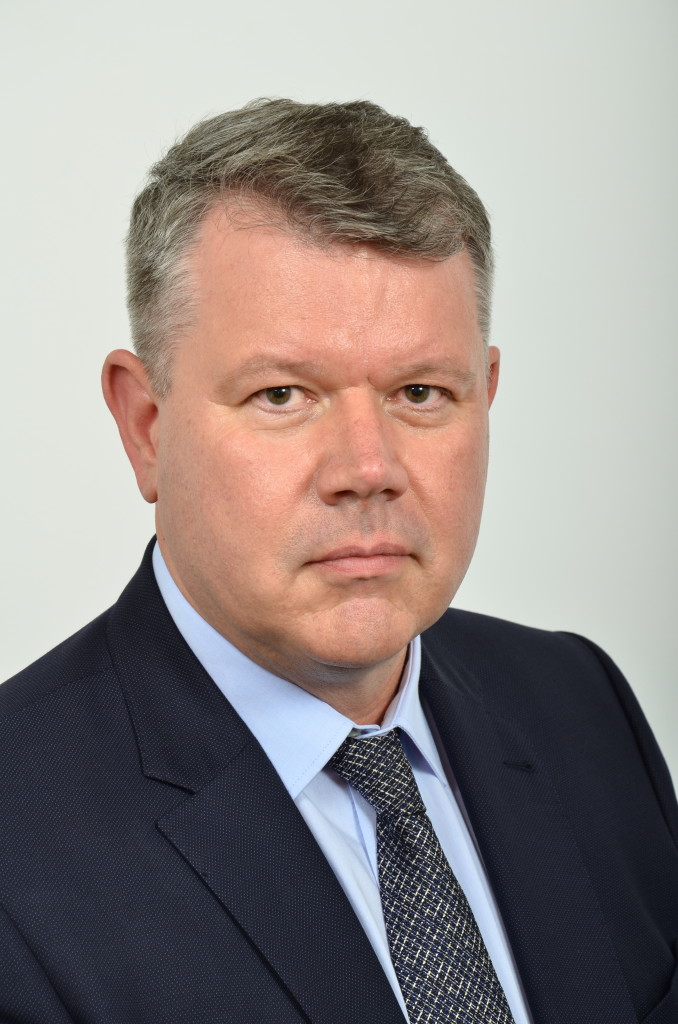 “Overall, our bilateral relations have been friendly; however, it does not mean we cannot have better ties. Recent years have not shown much activity, but now, I can see interest on both sides is increasing. Deputy Prime Minister Askar Zhumagaliyev visited Estonia this year and I think the visit, focused on the digital agenda, was a success. Kazakhstan is one of the most important partners for Estonia, and we are looking forward to the continuation of the visit,” he said.

Known for its technological advances and digital solutions, particularly in e-government, Estonia is of special interest to Kazakhstan as it implements its national digitisation programme.

“We are very glad to share our experience. Our e-government programme is based on X-Road, an open source data exchange platform which we have shared with Georgia, Ukraine and Finland. In Central Asia, we also work with Kyrgyzstan. In terms of cooperation with Kazakhstan, I think we can be a help and assistance. Prior to this visit, two Estonian counselors were working with the Kazakhstan government on [developing] Government for the Citizens [corporation],” he added.

E-governance, which shows that a government is transparent and does not involve the human factor in certain processes, also establishes trust and thus creates a more favourable environment for business and society, said Maemees.

Trade volume between the countries has been declining steadily in the last several years. In 2012, trade turnover was approximately 133 million euros (US$155.1 million); however, the figure was only 27.2 million euros (US$31.7) in 2017.

“The reasons could be the crisis and tax issues. Still, we are working on that and since last year, slight growth has been noticed. The trade turnover is rather low, but the perspective can be seen as much better because of the interest in concrete projects such as in IT, but not only in IT. I think if you have more context, you have more opportunities. If there is good experience in one field, the word spreads not only to Estonia, but also to the rest of the countries,” he said.

While Kazakhstan purchases services and equipment such as electric motors, generators, water supply and heating equipment, milk and dairy products from Estonia, the latter mostly imports oil and chemical products.

“The investment figures are positive; however, the potential is much higher,” he added.

Culture and society are other priority cooperation areas for the countries.

“I believe youth is the most important aspect of cooperation. There are not many Kazakh students in Estonian universities, so the dynamics could be better,” said Maemees.

The ambassador has a positive impression of the capital and its residents.

“There are a lot of young people who are ambitious and very friendly. The city is developing, which is good to see, and one can also see the ambition here,” he added.