ASTANA – The Kazakh Senate recently ratified an agreement between the Kazakh and Chinese governments to construct the Chukurbulak (Almaly) dam on the Khorgos River. 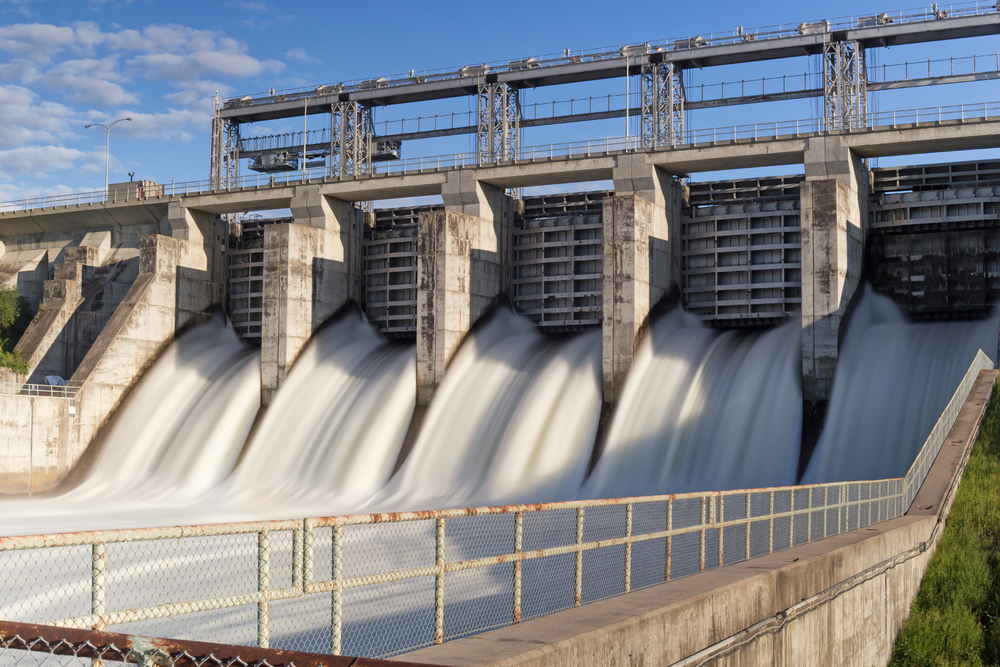 “The dam is necessary to ensure the safety of Khorgos international cross-border cooperation centre since it is situated in a dangerous location. The project cost is estimated at 11.7 billion tenge (US$34.4 million),” said Kazakh Minister of Internal Affairs Kalmukhanbet Kassymov.

According to mudflow and flood hazard criteria, the Khorgos River belongs to the category of high hazard. Apart from the cooperation centre, the area vulnerable to such natural disasters also includes the Dostyk hydraulic power system, the Baskunchi and Khorgos settlements, the Atasu-Alashankou oil pipeline, road and railway bridges.

The dam, capable of halting approximately 10 million cubic metres of mudflow, will also protect people residing in the lower basin of the river.

“The cost of constructing the mudflow control dam, which will be a common property of the two countries entering the agreement, will be shared equally. The responsibility is placed on the Committee for Emergency Situations of Kazakh Ministry of Internal Affairs and Chinese Xinjiang Production and Construction Corps,” read the agreement.

This year, 3.8 billion tenge (US$11.17 million) from the 2018-2020 national budget was allocated for the dam construction, which will be completed in three years.

The facility will be built five kilometres upstream from the Dostyk, Kazakh-Chinese hydraulic power system.

Experts from both countries created the design and estimate documentation and a Kazakh-Chinese committee will be established to monitor and manage the construction process.

The project includes the construction of a central reinforced concrete part, the ground part of the dam, the control and measuring system, the temporary bridge and channel for water drainage during the construction period, as well as the shore protection structures located downstream from the dam, 200 meters from each side.

The construction agreement was signed June 8, 2017 during the official visit of Chinese President Xi Jinping to Kazakhstan.

The dam’s management and operation will be regulated by a separate agreement.