ASTANA — Kazakh and Russian cosmonauts recently gathered at the resort zone of Alakol Lake in the Almaty region to revive the past tradition of post-space-flight rehabilitation. 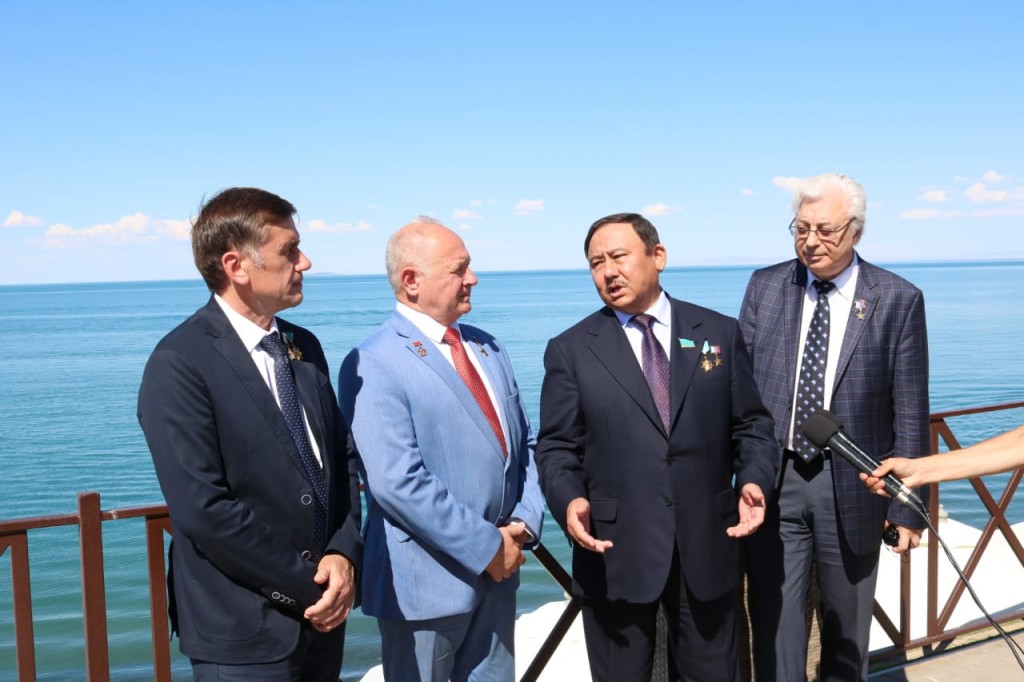 The event was organised to boost tourism from Russia and took place at the request of Kazakh President Nursultan Nazarbayev to develop the Almaty region’s Alakol Lake.

“Legend has it, in the ancient times, Kazakh warriors used the water of Alakol Lake for therapeutic purposes after their battles with jungars. Some sources state that Genghis Khan stayed there with his army units to heal the wounded and weakened soldiers,” said Chairwoman of the Committee of Tourism Industry of the Ministry of Culture and Sports Mainura Murzamadiyeva.

“These stories are confirmed by historical facts that the Soviet cosmonauts cleared from cosmic radiation and underwent stages of medical rehabilitation after their flights to space,” added Murzamadiyeva 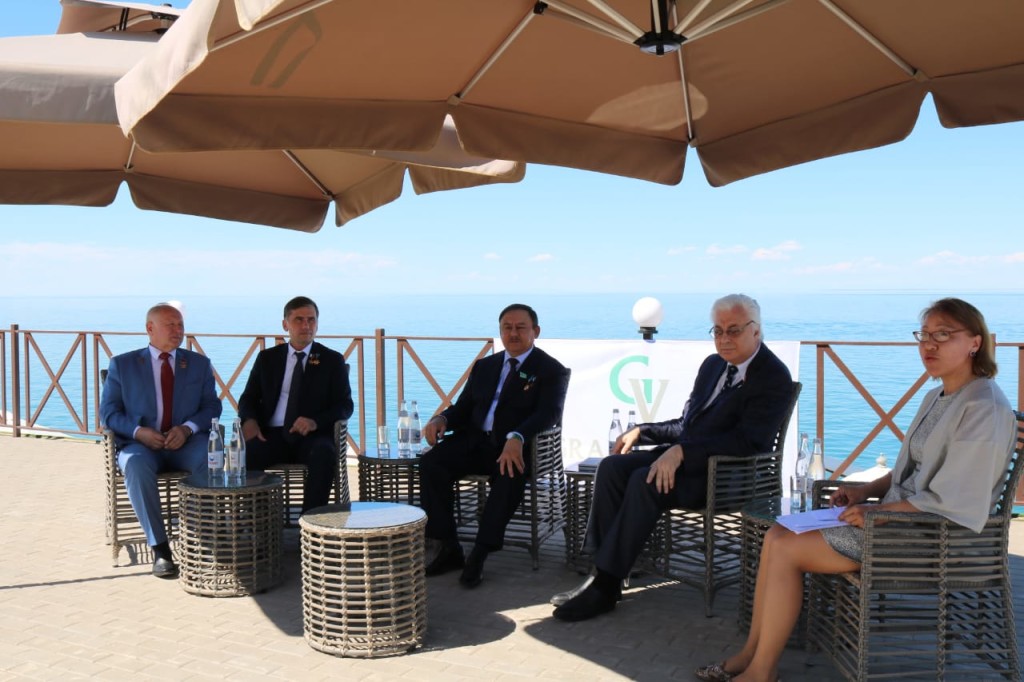 National Company Kazakh Tourism and the Ministry of Culture and Sports along with the Almaty region Akim (Governor) Amandyk Battalov showed the group the southern coast of Alakol Lake.

“We invited cosmonauts to revive the tradition of visiting Alakol resort area. Although in the past the rehabilitation stages took place on the coast of East Kazakhstan region, this time we decided to show the southern side of the lake,” noted Kazakh Tourism Information and Analytical Department Director Batyr Konakbayev.

The visit included a showcasing of wellness facilities, spas and leisure activities.

The cosmonauts noted the health-resort treatment is the final stage of their post-flight rehabilitation process necessary to maintain training and their professional activity.

The salty Alakol Lake, translated as the motley lake, is located in Almaty and East Kazakhstan regions. The water changes colour to blue, yellow and grey throughout the day and depending on the coast side. Its elevation is 347 metres above sea level.