By Aigerim Seisembayeva in Nation on 13 July 2018 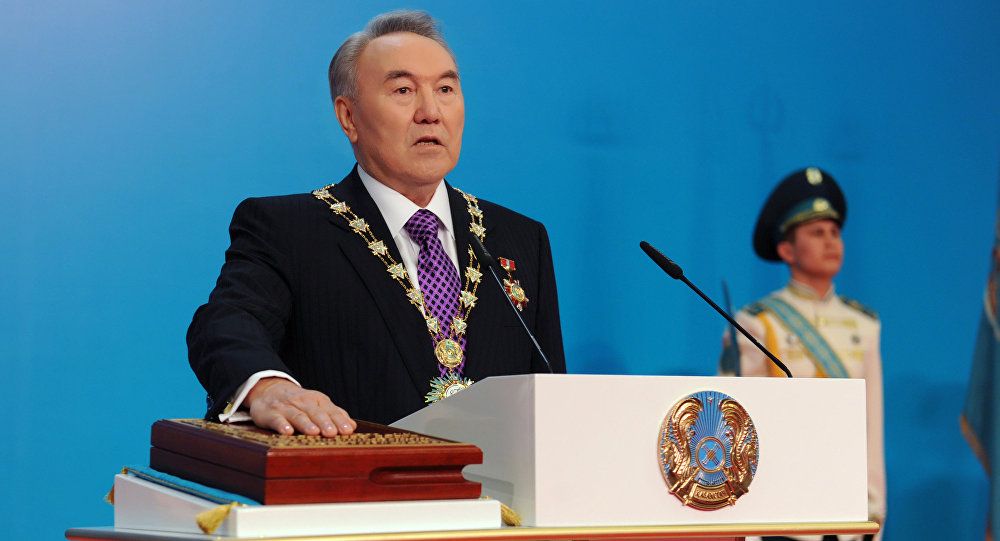 The law stipulating his new status was published July 12 in the Kazakhstanskaya Pravda national newspaper and came into force.

The county’s parliament passed the bill May 31. After receiving President Nazarbayev’s appeal to review the bill, the Constitutional Council recognised it as consistent with the Constitution June 28.

“Kazakhstan’s First President – Elbasy (Leader of the Nation), due to his historic mission, has the lifelong right to lead the Security Council as its chairman,” reads the law, which was signed by the President July 5.

Earlier, Justice Minister Marat Beketayev said Nazarbayev’s lifelong right to head the security council follows the constitutional reform of last year and serves as a factor in strengthening the country’s stability. The reform granted a number of presidential powers to the parliament and the government and made the executive branch more accountable to the legislature.

The law also expands the security council’s role by providing it with the status of a constitutional body. It is now responsible for coordinating the implementation of a unified state policy in ensuring national security and defence capabilities to maintain domestic political stability, protect the constitutional order, state independence, territorial integrity and the national interests of Kazakhstan internationally.