ASTANA – The Kazakh government plans to create a new department to regulate social modernisation and the Committee on Youth and Family Affairs, Minister of Social Development Darkhan Kaletayev announced during a July 17 government meeting. 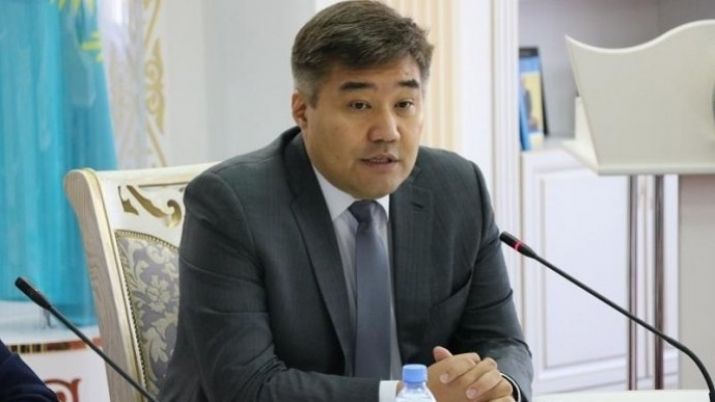 “The functions remained the same. We plan to create a project office for the Department of Social Modernisation, which will coordinate the Rukhani Zhangyru programme,” said Kaletayev.

In addition to the currently existing committees for religious affairs and civil society, the ministry will also establish a new committee that, apparently, optimises the work of social development.

“The curating of the religious sphere remains and the Committee for Youth and Family Affairs will be created,” said Kaletayev.

During the government meeting, officials also discussed socio-economic development and the national budget, the results of the Programme for the Development of Productive Employment and Mass Entrepreneurship for 2017-2021 for the first half of this year.