By Dilshat Zhussupova in Business on 19 July 2018

ASTANA – Kazakhstan’s second privatisation wave is more than 75 percent complete. Results from the first half of 2018 show that 502 out of 887 state-owned enterprises were put up for sale and 421 of them were sold for a total of 216 billion tenge (US$630.25 million). Another 266 facilities are at the reorganisation and liquidation stage. The sold assets and those being liquidated and reorganised account for 77.4 percent of the country’s current privatisation push. 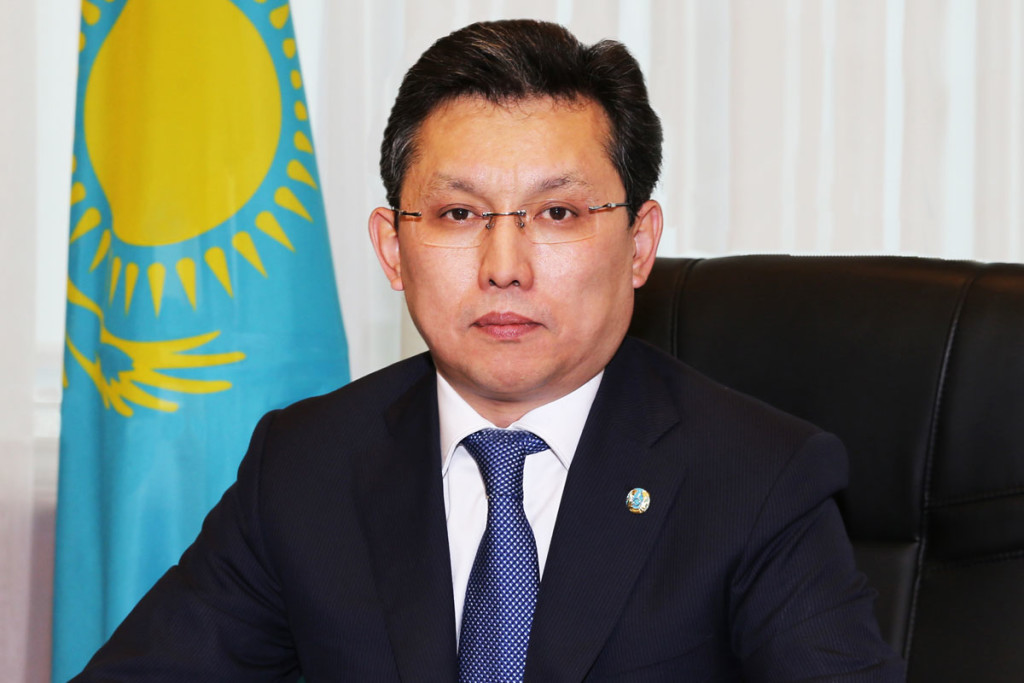 Fifteen out of 63 top-ranking objects of the 2016-2020 Complex Privatisation Plan have been sold for a total of 110.5 billion tenge (US$322.42 million). Thirty-nine top-ranking facilities were planned for implementation this year. Eight of them have already been put up for sale and two were sold in the first half of the year. The remaining facilities are at the pre-sale preparation and potential buyer negotiation stage.

“These are objects of communal property and corporate social entrepreneurship, for which sellers must urgently undertake measures to compile and include in the Roadmap registry,” said Kazakh Minister of Finance Bakhyt Sultanov at a July 17 government meeting. “I propose to instruct state and local executive bodies, national holdings and companies to accelerate the process of placing these facilities on sale.”

He further recommended state agencies monitor the execution of the sales schedule, as four top-ranking objects marked for privatisation are lagging behind the established timetables.

“State bodies have not implemented the necessary measures for the objects’ timely sale and the privatisation commission’s recommendations. The risk of not realising these facilities has consequently surfaced this year,” said Sultanov. “It is thus necessary to produce punishment proposals for those responsible in the event of the untimely execution of the Roadmap activities in their first nine months.”

The minister noted that there is growing interest from private firms and the population in state assets put up for sale. Following an inventory of state assets, another 38 salable enterprises were identified and included in the list of state assets to be privatised. In the coming year, privatisation decisions will be made on national companies Air Astana, Kazakhtelecom and Kazatomprom.