By Dilshat Zhussupova in Nation on 21 July 2018 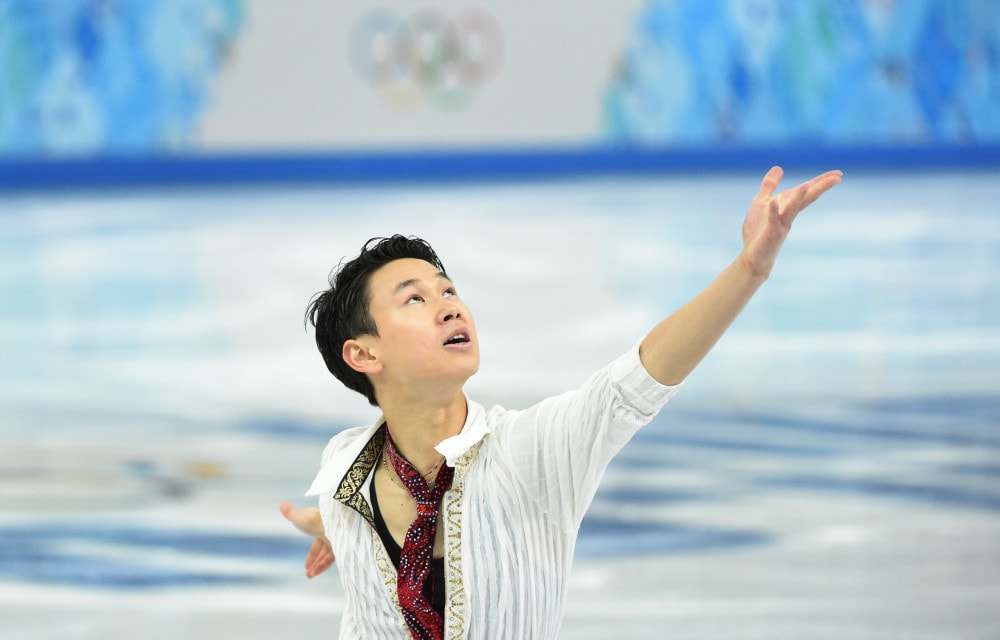 Ten died at the hospital following an attack by two unknown men attempting to steal his car mirrors at the intersection of the Kurmangazy and Baiseitova streets. At the emergency room, he endured significant blood loss from his thigh and doctors administered cardiopulmonary resuscitation for two hours. Police have opened a murder investigation.

“The way his blade touches the ice and the way he moves his body through space on the ice is highly individual,” said his choreographer Lori Nichol in 2015. “And his passion is not just a throwaway passion. It’s this really deep, profound passion, and when he lets it out, I have been reduced to tears in practice sometimes because I become blown away. I have worked at a high level and have never seen anything like it.”

At age 16, Ten finished 11th at the 2010 Vancouver Olympics. His 2013 World Championships silver medal and 2014 Sochi Olympics bronze medal were the first for Kazakhstan in figure skating. He had hoped to perform well at the 2018 Olympics in South Korea, his ancestral home, but placed 27th due to ankle, back and hip injuries.

“Independently of what happens in the future, I realise that I had a great career, in which everything happened – highs and lows, medals and disappointments, nice memories and not so nice ones, unique events, meetings and many magical things,” Ten said in 2017. “I realised that I was a really lucky person with quite a fulfilling sports life.”

Ten had been pursuing an MBA programme in Oil and Gas at the Kazakh-British Technical University and worked on music and animation projects in his free time.

The entire Kazakhstan and the global figure skating world mourned the loss of Ten on social media.

President Nursultan Nazarbayev expressed his condolences to the family of Ten saying, in a telegramme, that “his spectacular achievements had glorified the nation, contributing to popularising the sport among youth.”

“Denis was not just an outstanding sportsman whose talent was recognised and respected in many countries of the world, but a remarkable person, a true patriot of Kazakhstan,” the Kazakh President said.

He went on to task Prosecutor General Kairat Kozhamzharov and Minister of Internal Affairs Kalmukhanbet Kassymov to personally oversee the criminal case opened in relation to the stabbing and to ensure its thorough and complete investigation. The President has also asked top officials in his administration to control the investigation.

“It is a truly dark day for all of us who loved this young figure skater and were inspired by his talent and creativity,” said Kazakh National Olympic Committee President Timur Kulibayev. “Throughout his sporting career, Denis set an example with his motivation, strength of spirit and champion’s personality.”