By Abira Kuandyk in International on 17 July 2018

ASTANA – The capital of Kazakhstan hosted the Asia Media Dialogue July 10 to 12, drawing the heads of leading media corporations into discussion with local and international journalists. The seminar, dedicated to the city’s 20th anniversary, included large-scale events such as the Radio Asia International Conference, the Media 2020 Conference and the Radio Asia Song Festival. 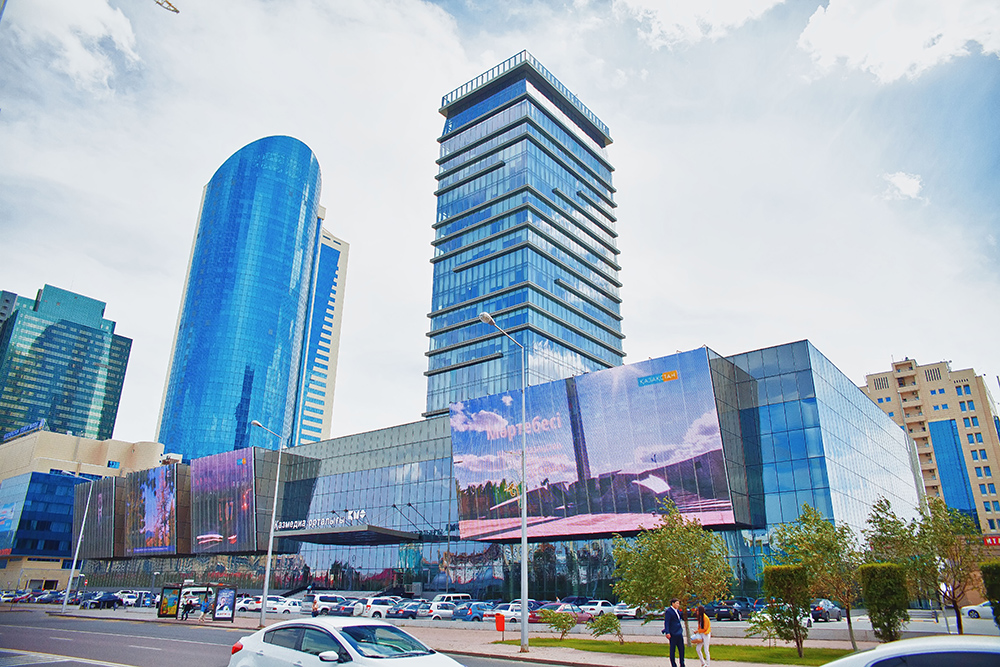 Kazakhstan’s Ministry of Information and Communication, the Asia-Pacific Broadcasting Union (ABU), KazMedia Centre and the Astana Convention Bureau organised the event, which was attended by approximately 150 delegates from 40 European and Asian states in addition to representatives of local and international media.

“Kazakhstan brought together prominent media representatives from the whole world, thereby manifesting itself as an important communication hub between Europe and Asia,” said Minister of Information and Communication Dauren Abayev.

Radio Asia, the largest industry conference, was held for the first time in Kazakhstan during Asia Media Dialogue. Its theme, “Radio – Unity and Diversity,” addressed the challenges facing radio broadcasters in the second digital age.

The fourth Media 2020 Conference Dialogue of Asia and Europe addressed the common issues the media industry in Asia and Europe must confront by 2020 and beyond. Experts highlighted the importance of media cooperation in Europe and Asia in meeting the challenges of modern times.

Leading experts from private and national TV and radio companies in Australia, Belgium, China, Germany and Japan moderated conference sessions. Claudio Cappon, secretary general of the COPEAM (Permanent Conference of the Mediterranean Audiovisual Operators) annual conference, spoke at the opening of the first session about company’s experience in the Mediterranean basin.

ABU presented its fifth Radio Song Festival, a biennial competition based on the Eurovision Song Contest. Kazakhstan, India, Turkmenistan, the Maldives, Nepal, China, Indonesia, Afghanistan, Turkey and Vietnam were among the participants. Kazakhstan was the first country in Central Asia to host the event, held at the KazMedia Centre’s concert area. Admission was free.

“Kazakhstan’s television and radio industry are developing today and more than 200 television and radio channels are registered in the country. The analogue, digital, cable and satellite broadcasting networks are functioning successfully. The ministry is working towards a phased transition to digital broadcasting. Domestic channels are already taking the first steps to sell their content abroad,” said Abayev.

Cooperation with ABU helps Kazakhstan strengthen its broadcasting community and promote its interests regionally and internationally. It will also help the country improve the quality of its radio products and adopt world experience in programme production and news exchange, said Abayev.

ABU, a non-profit, nongovernment, professional association, assists in developing broadcasting in Asia. It promotes the collective interests of television and radio broadcasters and encourages regional and international co-operation between broadcasters, according to abu.org.my.

ABU has 272 members from large and small broadcasters in 69 countries across the region and beyond, with a secretariat in Kuala Lumpur, Malaysia.