Gamma Knife for brain tumours to be introduced in 2019

ASTANA – Gamma Knife radiosurgery for brain tumours will be introduced in the country in 2019, said Kazakh Association of Neurological Surgeons President Serik Akshulakov at the fourth Congress of Neurosurgeons and International Neurosurgical Forum in the capital. 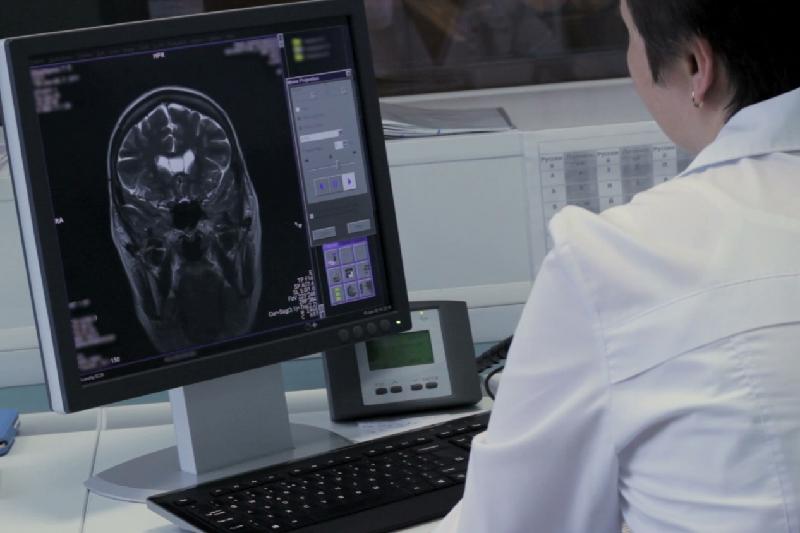 Gamma Knife, also known as Leksell Gamma Knife, is the most precise radiosurgery device by limiting the radiation dose to healthy tissue.

“We set other tasks in the next ten years. We intend to introduce modern technologies in treatment of small brain tumours and cerebrovascular diseases by the Gamma Knife radiosurgical approach. It is a form of radiation therapy that focuses intense beams of gamma rays with pinpoint accuracy to treat lesions in the brain. It takes 30-40 minutes for patients to recover. We plan to work in this direction,” he said.

“After the purchase of equipment and introduction of this approach, the surgery will be cheaper in our country. Quotas will be provided. This year, more than 250 foreign patients got treatment in our hospital [National Centre for Neurosurgery]. We signed a memorandum with the Ministry of Healthcare of Tajikistan. Also, we plan to sign a memorandum with Uzbekistan and neighbouring Russian regions to treat patients in Kazakhstan,” he added.

A total of 23,000 surgeries have been conducted at the centre since Kazakhstan’s 1991 independence.

“We have performed approximately 5,000 vascular surgeries. We brought 66 new technologies that were not previously used either in Kazakhstan or in Central Asia. The technology transfer to our regions is also provided. Some 56 new technologies were already introduced and thousands of surgeries were conducted,” said Akshulakov.