By Aidana Yergaliyeva in Astana on 20 July 2018

ASTANA – Kese.kz, a food box delivery service, launched two weeks ago in the capital. It offers customers daily, affordable meal kits with recipes that are both healthy and easy to prepare. The company sees the service as life changing for many residents. 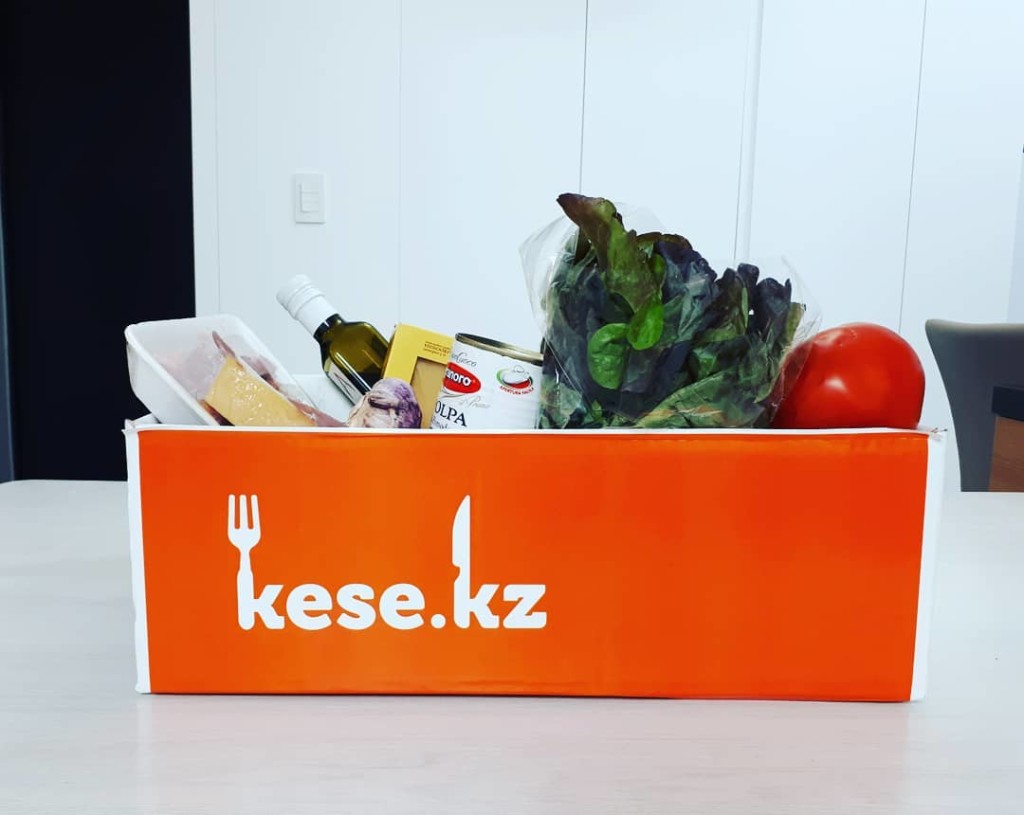 Kese.kz offers a variety of items for those tired of the heavy Kazakh diet. It has approximately 60 international recipes, from Mexican nachos to Chinese stir fry, categorised in accordance with the demands of the pickiest client, such as Quick & Tasty, Exotic Spicy or No Meat, No Fish.

Although home delivery might be new to some urbanites, similar services like HelloFresh, Elementaree and Adams Matkasse have been popular in developed countries for the past decade.

“I don’t have many customers at the moment, but those who have tried it give very positive feedback. I have some friends who have ordered from kese.kz already and they told me that they felt Jamie Oliver-ish while they were cooking foreign food. They have kids who were very excited. They were running around the kitchen trying to help and curious about different tastes. So, it is a good thing. I like to bring this positivity and good feeling to our people,” said Kese.kz founder Saule Kudaibergenova.

In addition to a fairly broad range of tasty and healthy food, customers save time and money. The individual purchase price is about the same as in supermarkets, with some dishes even cheaper. Barley risotto with chicken and mushrooms for two is 1,400 tenge (US$4). 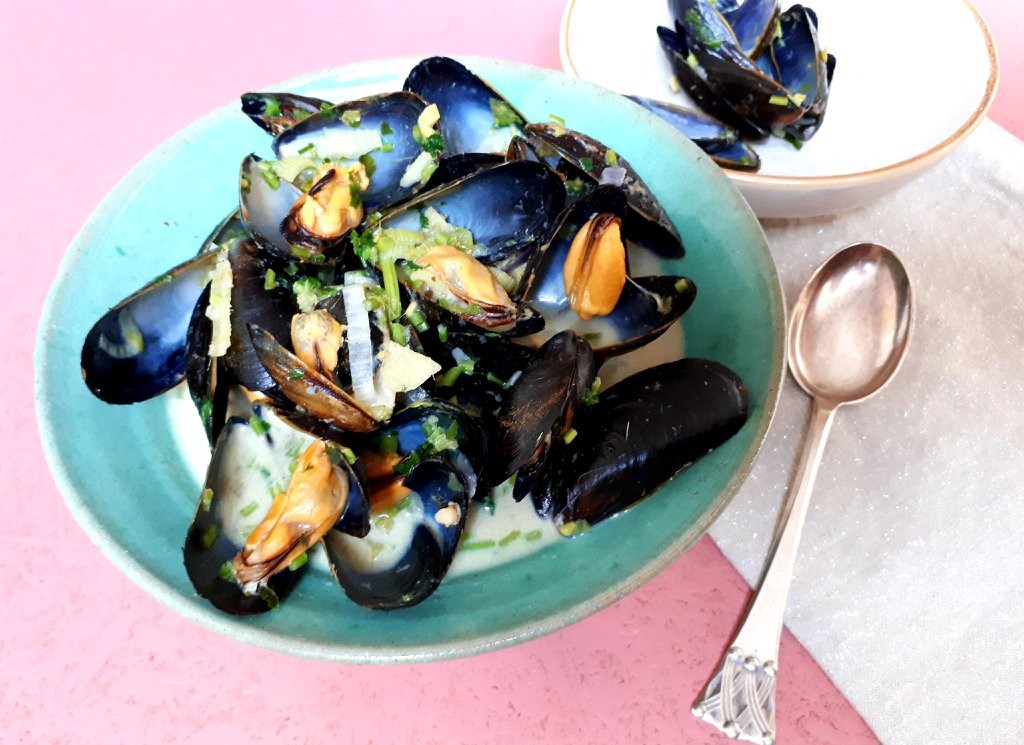 Food box delivery also eliminates the burden of time-wasting queues, transportation expenses and the universal problem of deciding what to cook that will please each family member. Orders should be made at least two days in advance and a few clicks or a phone call will deliver almost everything one needs right to his or her door step.

Kudaibergenova believes adopting healthy eating habits is an important factor in Kazakhstan’s modernisation. The meals common to Kazakh tables are often rather difficult to digest and food box delivery is seen as a perfect solution.

The variety adds more nutrients to the regular diet and benefits locals and foreigners. The former can prepare international foods offered in restaurants without worrying where to find good ingredients, while the latter can eliminate the problems of discovering reliable places to explain and buy the necessary items. The procedure, including the website, is available in Kazakh, Russian and English.

The ingredients are high quality and selected from suppliers based on reputation and certification and “people should not doubt what they are getting in their food box,” she said.

“That’s very important to me. I want kese.kz to be associated with the best quality food. I’ve researched the local market in Astana. I chose the suppliers that offer the best ingredients,” she added. 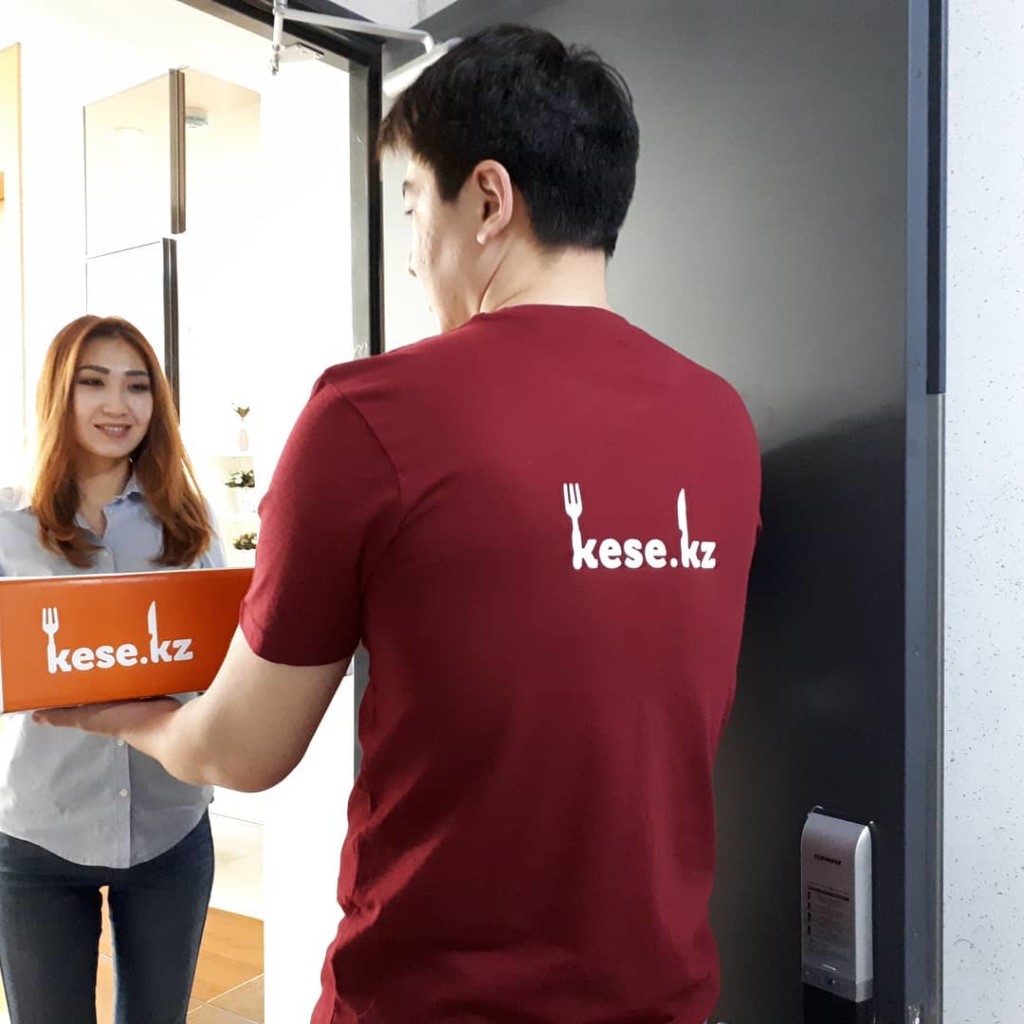 The company strives to use products from local markets as often as possible, which not only shows support for local businesses, but concern for the environment. Unlike imported products, local items take less time and fuel to ship, resulting in lower greenhouse gases. Clients have no doubt products will be fresh and organic.

Yet making that claim all the time is quite a challenge, especially for fruits and vegetables that are core ingredients for certain dishes. Kese.kz addresses the issue with seasonal menus.

“I use whatever vegetables are available now in Astana. In winter, I use more frozen vegetables and meaty food that we like to eat during the winter. So, the menu changes and the quality of the ingredients will be impeccable, as this is very important to me,” said Kudaibergenova.

She also plans to build controlled storage areas, which should produce non-interruptive supplies as the business grows.

Ten tenge (US$0.03) from every purchase is donated to charity, as Kese.kz is concerned with citizens’ personal safety.

“I would like to bring better life to the people in Kazakhstan. It is appalling for me to see children riding bikes without helmets. Each of us should contribute more for our safety. I know many kids and people in general are dying on roads in Kazakhstan. I don’t see people wearing reflective coats, bands that would make them visible on the roads for drivers,” she said.