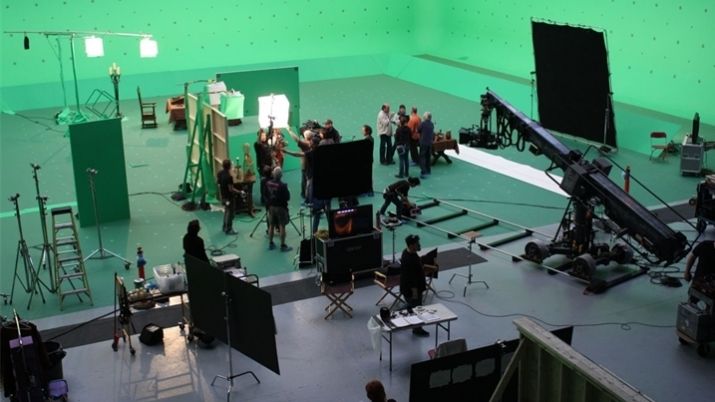 “We helped find the venue thanks to social entrepreneurship corporation… The building has a good condition and occupies an area of 7,000 square metres including a dormitory,” said Zhyldyz Seisenbekova, head of new economy project office creative sector at Astana Invest.

Seisenbekova believes the studio has potential and is of interest to Russia.

“Production of films and ads using a special production equipment is possible (in the film studio) as well as shooting of historic films and fest movies as well as projects based on the orders of state bodies. This all can be produced in a film studio,” she said.

The document was signed at a recent forum of mayors of Silk Road countries in the Kazakh capital that concluded with signing of 14 memorandums worth $73 million, including green technology projects, a DNA diagnostics laboratory at Nazarbayev University, construction of school based on Singapore education system and production of high technology construction materials, among other areas. More than 3,000 delegates from 60 countries attended the two-day event in early July.