By Zhanna Shayakhmetova in Business on 9 July 2018

ASTANA – Citigroup, one of the first international banks to enter the Kazakh market, is marking its 25th anniversary in the country. It feels current conditions in Kazakhstan provide ample opportunities for large multinational corporations. 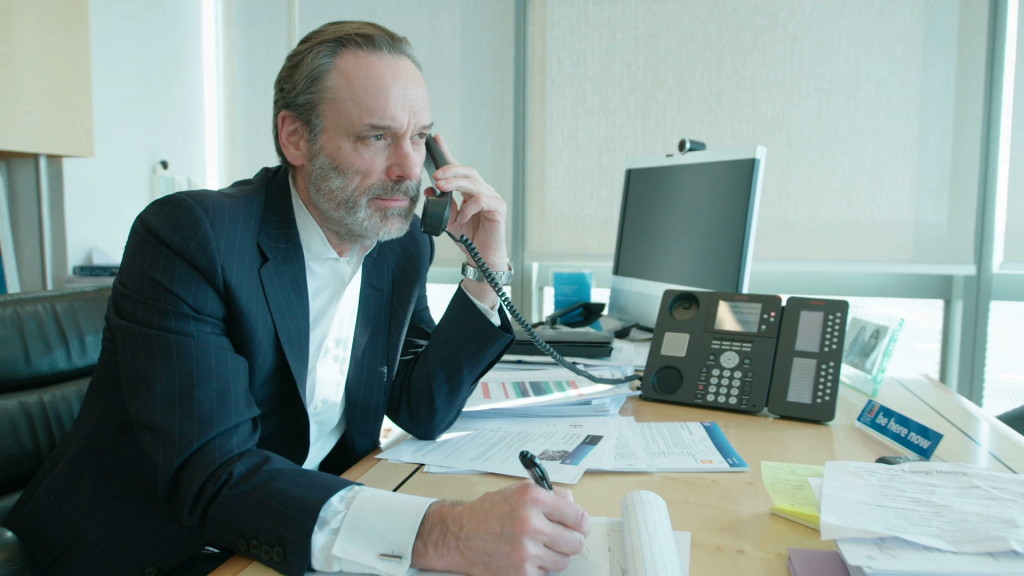 The Astana Times spoke exclusively with Citi Chief Executive Officer for Europe, Middle East and Africa (EMEA) James Cowles to learn about the bank’s priority areas and new initiatives in the region.

“Kazakhstan is an important market for us. Over the years, we have succeeded in establishing our subsidiary as a key player in the country’s banking industry, developed deep relationships with the government and the largest local corporates and grew our capital base to over $400 million, so that we have become the leading foreign investor in the country outside of the commodities sector. Since early 2000, we have helped Kazakhstan’s issuers raise more than $30 billion in financing,” he said.

The Citigroup franchise has established itself as the most reliable corporate bank in the country and become the mainstay for the vast majority of international corporations operating in Kazakhstan. As of April, Citibank Kazakhstan ranks first in payment volumes, seventh among Kazakh banks in capital (142.03 billion tenge (US$414 million)) and 11th by assets with a 30.1 billion tenge (US$87 million) increase since the beginning of the year.

Citigroup has branches in Almaty and the capital and representative offices in Aktau and Atyrau.

“We continue to build on our strategy of sustainable, targeted investments to drive increased market share and revenue growth. We are focused on being the best for our clients. We focus on innovation and are using technology to enhance our capabilities, improve the experiences of our clients and to lower our costs,” said Cowles.

“We recently opened a new office in Saudi Arabia, where their Vision 2030 plan is especially ambitious and exciting. I expect significant growth in the banking sector in the Middle East and Africa in the coming years. We also see growth potential in Western Europe and it’s another area of focus in our EMEA priorities,” he added.

Last year was a strong one in investment banking. Citigroup significantly improved its wallet share in mergers and acquisitions (M&A) and equity capital markets (ECM).

“We ended the year ranked second in EMEA in investment banking revenues, our highest ranking ever. In ECM, we topped the volume tables and ended the year as number one in overall ECM and IPOs (initial public offerings). We have a differentiated strategy, have refined our client base and are extremely focused on delivering for that set of clients,” he said.

Kazakhstan plays a pivotal role in the Belt and Road Initiative (BRI), as one of the key BRI pillars – the Eurasian land bridge – is being developed almost entirely in Kazakhstan.

“The country has become host of the largest dry port in the world, located in Khorgos, which will help bridge the railway systems of China and Kazakhstan and the rest of Eurasia and Europe, leading to a significant reduction in the shipment cycle for international trade,” said Cowles.

The country’s location is critical for Chinese goods leaving for many countries, including those in the European Union and North America.

“Kazakhstan is benefitting from significant Chinese investments and there are around 50 projects that the government has announced it is supporting as part of its renewed and strengthened cooperation with China. Kazakhstan has become one of the few countries that has supported the BRI with its own Nurly Zhol programme, where the government co-invests in important projects in industries such as oil and gas, chemicals, industrial production and others,” he added.

The government has made significant progress in creating a favourable climate for foreign direct investment (FDI), he noted.

“According to official estimates, the volume of FDI has reached nearly $300 billion since the early 1990s, making Kazakhstan the leading country by FDI per capita among the CIS (Commonwealth of Independent States) countries. Kazakhstan is tightly integrated into regional trade and the global economy and is well positioned to benefit from BRI,” he said.

Citigroup is also pleased to be part of the Foreign Investor Council (FIC) under the President of Kazakhstan, which provides a platform for exchanging views and networking with investors.

“The FIC composition – over 30 companies representing major multinationals and key foreign players operating in the country – is another testament to the fact that Kazakhstan has become host to many of the largest corporates in the world,” he said.

Cowles also spoke about his expectations in banking sector development.

“Our experience in emerging economies is that the wallet for financial services tends to expand by 1.5 times-twice the rate of economic growth. As Kazakhstan continues to rebound from the crisis and to open up to foreign investment, that bodes well for the banking sector. As the wallet for financial services grows, I would expect the banking sector to become more competitive. At Citi, we see an opportunity to partner with local banks to help them expand their product offerings, for example,” he said.

The Astana International Financial Centre (AIFC) is an important milestone in bringing foreign investment into the country, he said. As the lone global bank in Kazakhstan, Citi is well positioned to help drive the flow of foreign capital.

“There are plenty of investment opportunities in the country. One of Kazakhstan’s priorities is the further development of its transport infrastructure,” he said.

“It is up to us to be nimbler and more responsive organisations that put our clients at the centre of everything we do… We work with start-ups and co-create with clients to help transform client experience. It’s a common refrain, but we increasingly view fintech as more about choosing the right partners and less of an existential threat, and they want to partner with us because we can offer start-ups instant scalability and practical experience in navigating large, complex and sophisticated organisations. The incumbent banks also have some advantages. We have large and loyal client bases, extensive regulatory and compliance infrastructures, global product expertise and valuable customer knowledge. Like in many other industries, we need to be obsessed with the quality of the experience of our clients and at Citi we certainly are,” added Cowles.