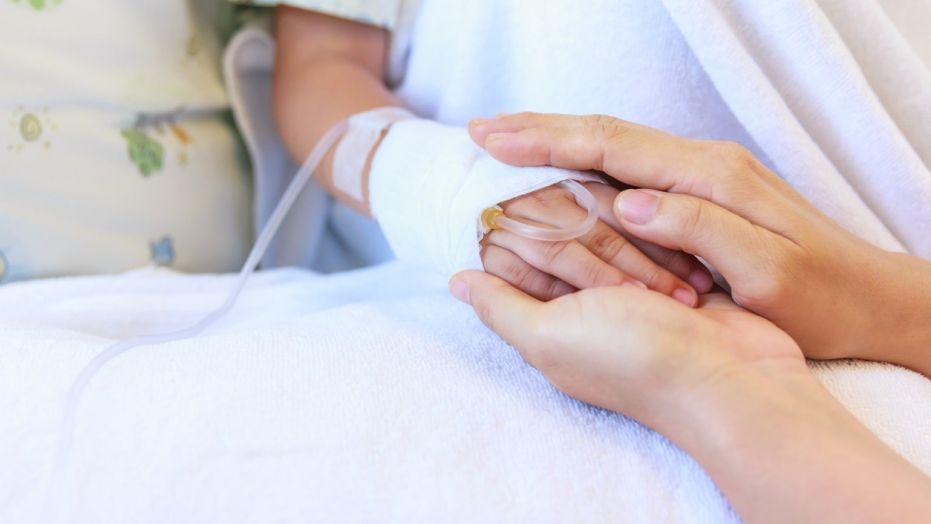 “Every year, on average 600 new cases of malignant tumours are detected and approximately 40 percent of them are cases of leukaemia. We believe that the increase in childhood cancer is associated with improvements in quality of diagnostics in the regions,” said Riza Boranbayeva, Director of the Scientific Centre for Paediatrics and Paediatric Surgery of the Ministry of Healthcare.

According to ministry data, malignant tumours were identified in 12.5 percent of children last year, compared to 11.5 percent in 2016. Slightly more than one-third of the patients were under age three, 55 percent ages 3-15 and 9 percent older than 15.

The primary diagnosis is completed in the regions and intensive chemotherapy provided in two state oncological hospitals, the Scientific Centre of Paediatrics and Paediatric Surgery in Almaty and National Research Centre for Maternal and Child Health in the capital, where diagnostics and treatment are provided free of charge.

Approximately 4,000 children with cancer are under supervision in the regions, 300 of whom receive supportive therapy.

The most widespread type of cancer is acute leukaemia (34 percent), followed by brain tumours (16 percent) and neuroblastoma (nervous system tumours, 12 percent). Almost half of childhood cancer incidents are congenital, resulting from cell mutations before birth.

The effectiveness of local cancer treatment among children is 70-90 percent.