ASTANA – Kazakh regions abound in adventure and tourism opportunities and Campit, a group promoting hiking and excursion tours, gives locals and visitors a chance to discover Almaty’s natural beauty and magnificent landscapes in the foothills of the Zailiysky Alatau mountains. 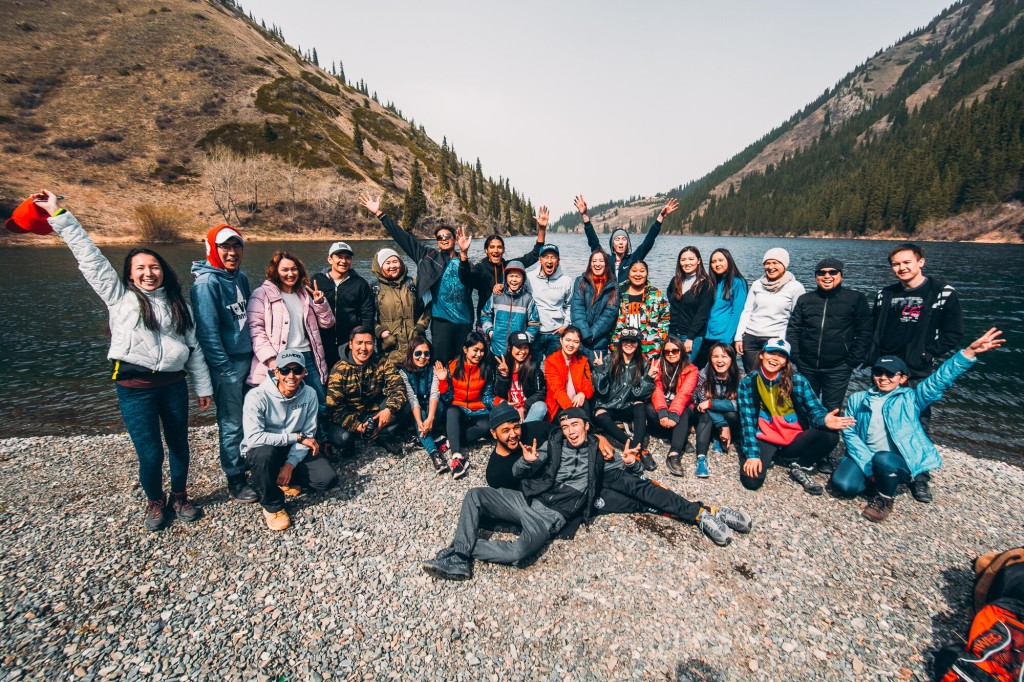 Yerzhan Aldabergenov, Sultan Kusherbayev and Denis Lukyanchuk founded Campit in 2015. In addition to their regular jobs, the trio had a common interest in mountains and a willingness to promote inbound tourism and an active and healthy lifestyle. 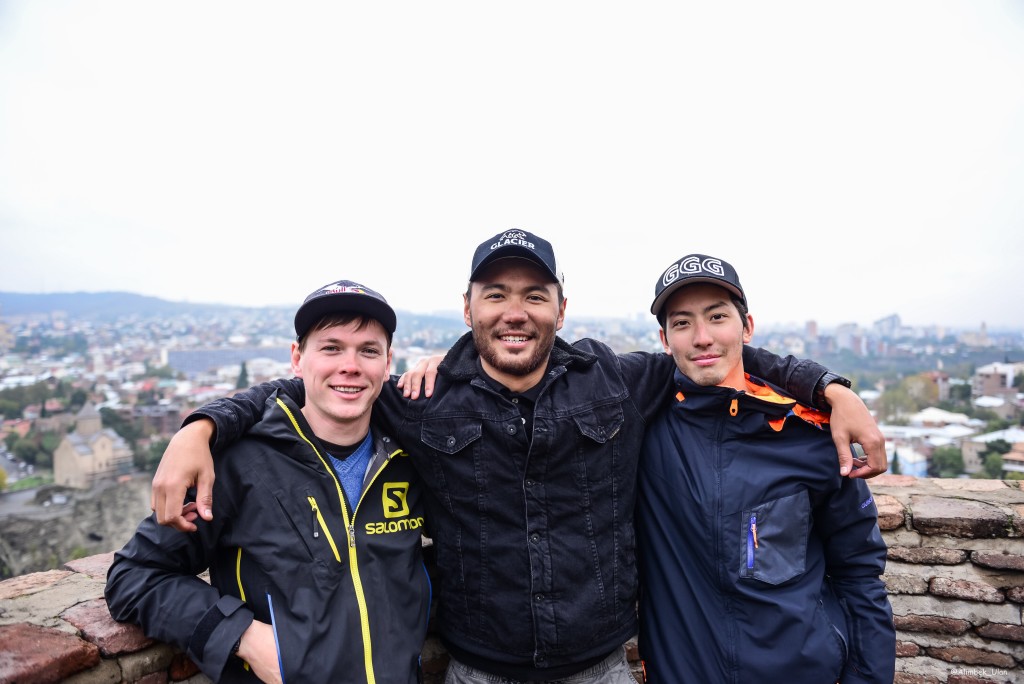 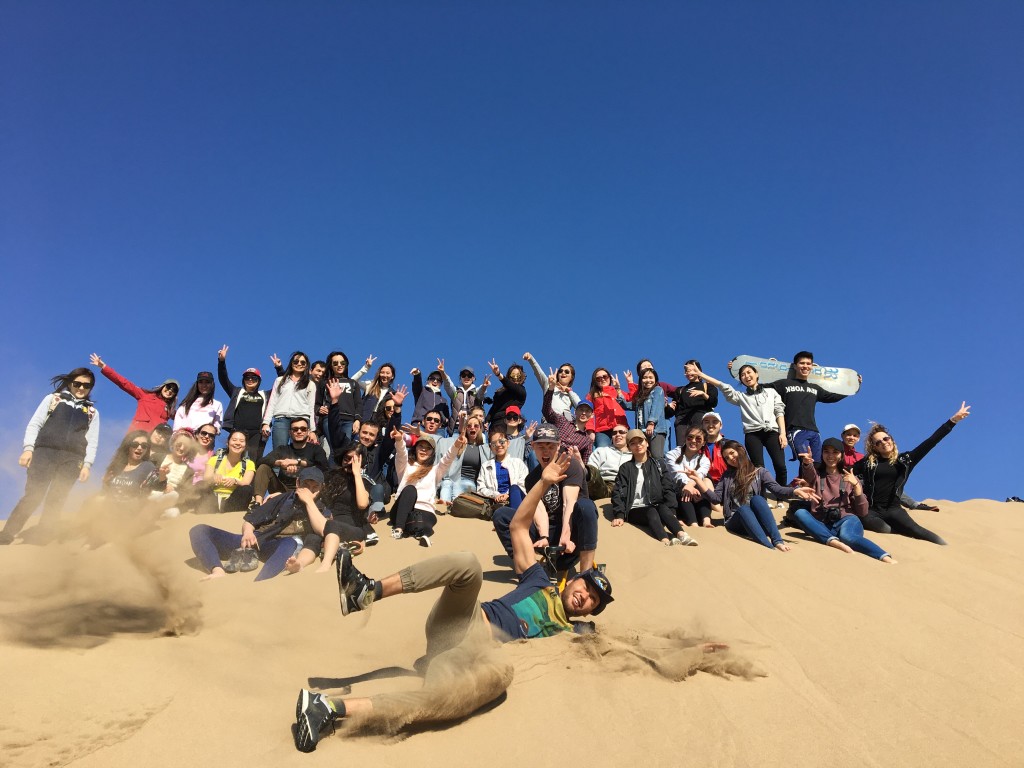 The business started from posts on Instagram, said Kusherbayev in a recent interview for this story.

“We used to hike in the mountains and did it very often with friends. When we posted photos of mountains on social networks, we received a bunch of comments. All our friends were really marvelled and kept asking whether they could join us. At that time, we had already noticed a growing trend for hiking and mountain trips and decided to create an Instagram page where we would post our photos and information about our next trip where anyone could join us for free,” he said.

“We still have our free hiking tours, because one of our missions is the development of hiking and promotion of a healthy and active lifestyle. We want our young people to spend time with us,” he said. 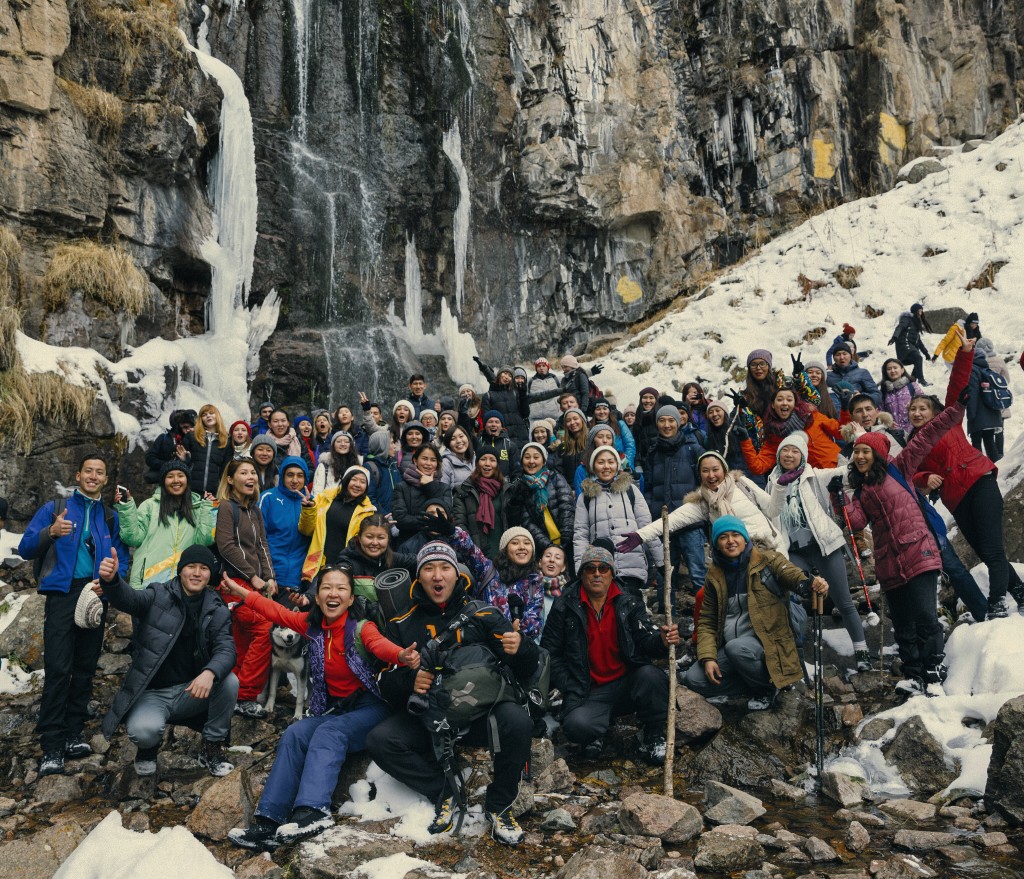 Popular hiking trails include Kok Zhailau (what Kusherbayev calls a “cradle of hiking”), a group of rocks on Kumbel Ridge known as Three Brothers, the famous swing high in the mountains, Furmanov Peak, Butakov Waterfall and Manshuk Mametova Lake. 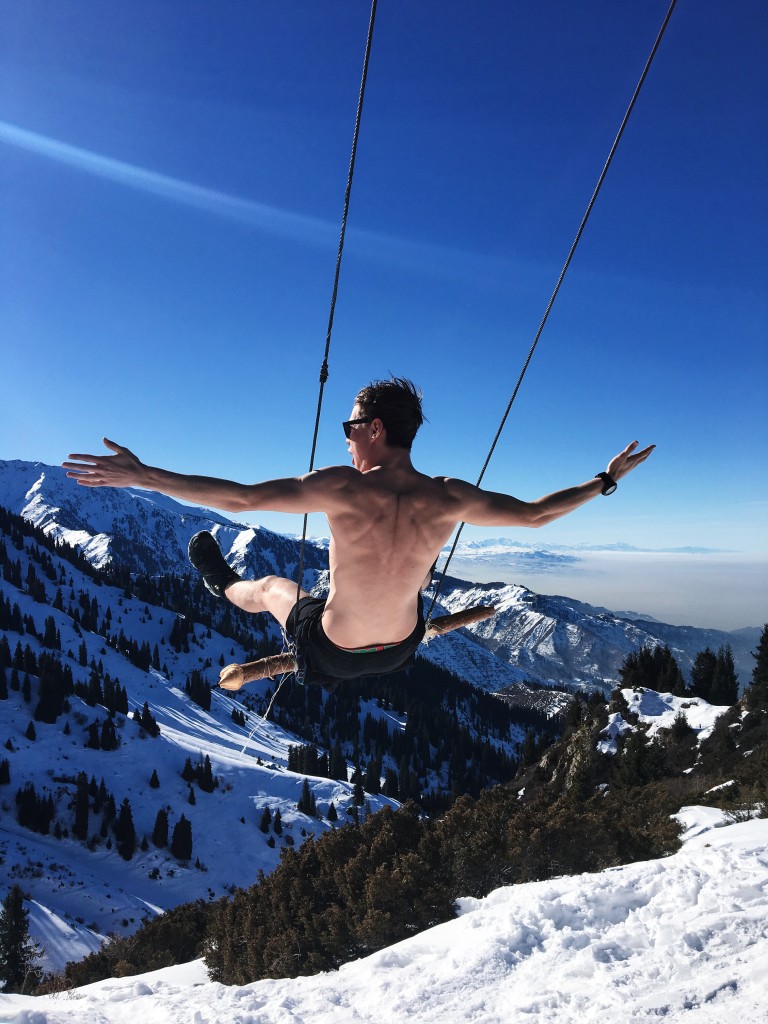 Swing high in the mountains in Kimasarov gorge

On average, tours are organised twice a month on weekends.

“When we have group tours, we go along safe and commonly accessible routes where everyone can go without any difficulty,” said Kusherbayev.

“We publish all information on Instagram. Anyone can join and has to submit an application that includes useful information and safety rules mandatory for newcomers. There is [a great deal of] information for them,” he added. “We knew that there would be the word ‘camp’ in the name and searched for different options. Once during a brainstorming session, the name Campit came to our minds; there was a pause and then we realised this is it. It sounds good. We also noticed the Kazakh word. The name is localised to the market,” he said.

“At the same time, the trend for hiking was rising,” he added.

He noted the group’s dynamic development that grew in three years from groups of 25-30 and has now reached 250-300 per trip. In early June, Campit organised the Big Almaty Picnic, which attracted more than 1,000 participants.

Kusherbayev stressed the need to develop a “culture of hiking.”

“We need to have certain rules. We tell people we must not leave waste in the mountains. It must be cleaner after us than before us. We should not hear loud music as well,” he said.

He noted the founders have no “big objectives” for Campit.

“We had our jobs and our Instagram page was our hobby and way of escape. We wanted to create a small networking community where people with common interests like outdoor activities and hiking could get together to share experience, knowledge and impressions,” he said. 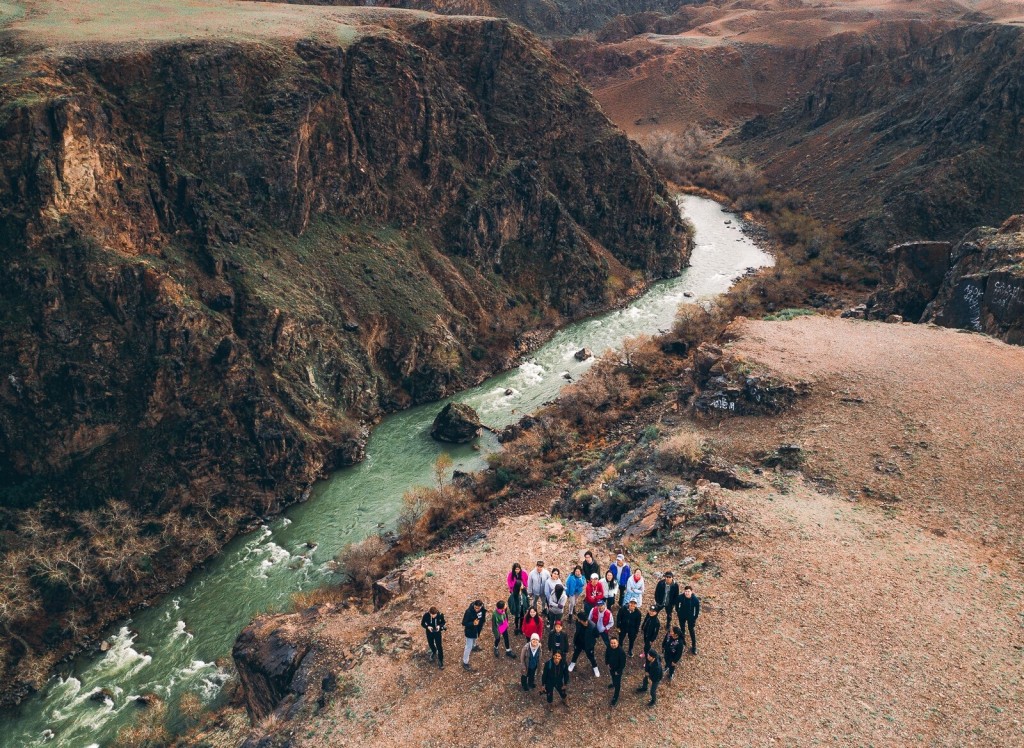 The current Campit team consists of four people – Kusherbayev, Lukyanchuk, developer Zhanserik Kenes and Anuar Nurpeisov. The group plans to extend its geography both across Kazakhstan and beyond the country.

“We want to explore outbound tourism. This will not be a beach-like vacation, but active tourism. This autumn, we plan to go the Everest Base Camp in Nepal. Though it may sound scary for some, there is, in fact, nothing difficult. We will hike to the camp base located at a height of 5,545 metres,” said Kusherbayev.

“There is a big interest among locals. The trend itself is becoming popular. Healthy lifestyle in general is always a trend. People will eventually come to a healthy lifestyle because this is what is right. Everyone wants to be healthy and active and feel 200 percent. We feel this trend,” he added.