ASTANA – Kazakhstan’s Bolashak International Scholarship will mark its 25th anniversary in November. More than 10,000 specialists have been trained in 200 of the best universities of 33 countries since its launch in 1993. 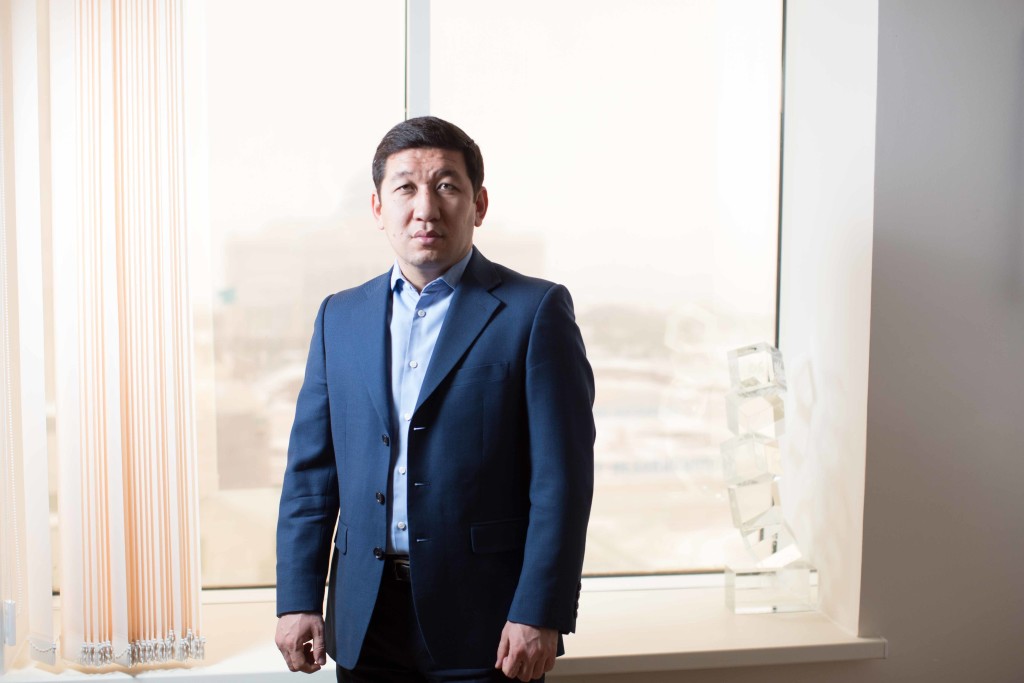 The Astana Times interviewed President of the Centre for International Programmes (CIP) Zhanbolat Meldeshov to learn about the programme’s key achievements, the issues it has faced and its future prospects.

The Bolashak International Scholarship was established Nov. 5, 1993 by the decree of President Nursultan Nazarbayev. The programme was a timely and visionary step by the head of state.

“The Bolashak programme made an invaluable contribution to the country’s development. Throughout the whole period of its realisation, 12,898 scholarships have been awarded to students. The knowledge and experience of graduates who have received education abroad are the driving force for our country’s growth and prosperity,” said Meldeshov.

“The scholarship became a symbol of trust in youth. The government invests in citizens’ education and they, in turn, dedicate themselves to the country’s good to prove worthy of the hopes that have been placed in them,” he added.

The direct effect is the cluster formation of highly qualified specialists; the spillover effect is on youth.

The programme became a social elevator for youth. In addition, the scholarship proved to the younger generation the need to develop and strive for knowledge in order to be competitive.

At its start, the main objectives were forming highly-qualified professionals and transferring world-class knowledge and technology into Kazakhstan’s economy and society, as well establishing the competitive nation. 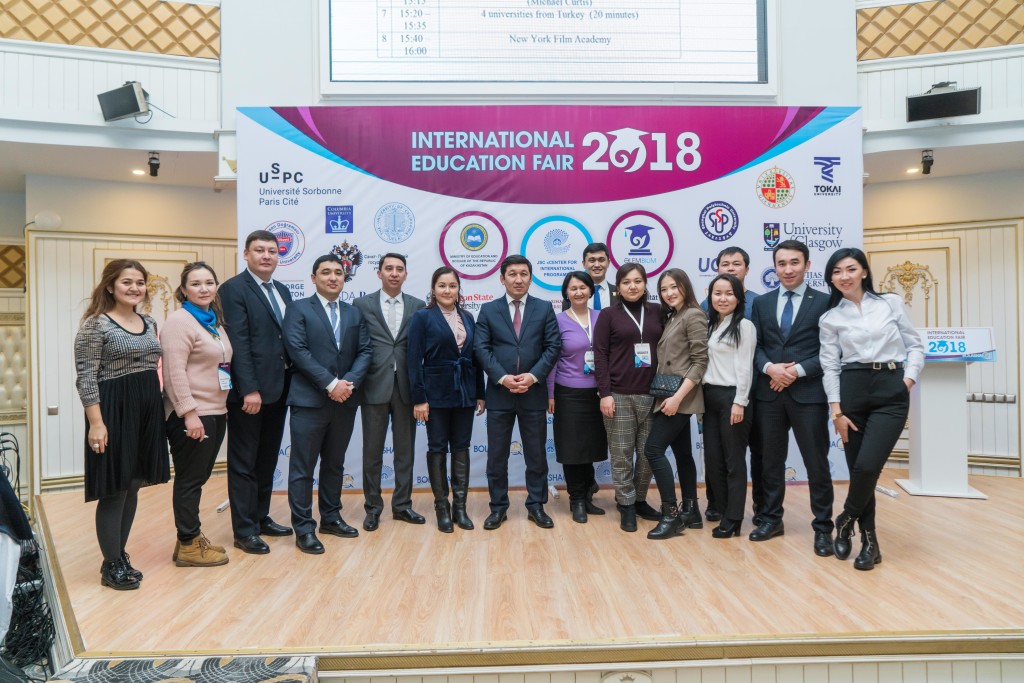 “I think the Bolashak programme has justified itself and made a considerable contribution to the country’s growth,” said Meldeshov. “The programme has prepared a cluster of surgeons and as a result, the death rate from heart defects dropped to third place in Kazakhstan.”

Doctors perform hundreds of complex operations daily, with approximately 32,000 such surgeries currently conducted. Heart surgeons trained in the last 25 years will continue working for 35-40 years, influencing their own students and followers.

“Foreign citizens are also coming to Kazakhstan to undergo operations. I think within the next 10-15 years, our county’s medicine and health care will evolve, and we will be able to promote our services throughout CIS (Commonwealth of Independent States) countries,” said Meldeshov.

He recognised some of the brightest and most successful programme graduates who contribute to society and the country.

“In the field of medical sciences, a notable example is children’s heart surgeon Dmitry Gorbunov; he has performed more than 3,000 heart operations. In dentistry, there is Bauyrzhan Aituov, who implemented innovative technology for the treatment of caries (cavities) in its early stages,” said Meldeshov.

In engineering, he highlighted Magzhan Kistaubayev, Erbol Omirkhan and Bagdat Uapov, who are developing robotics. In the arts, opera singer Maria Mudryak glorifies Kazakhstan around the world.

Bolashak continues to train specialists in the medical sciences.

“Students can apply under the independent applicant category into the residency training programme. However, this direction is not popular among our citizens; this year, no one submitted documents for participating in this programme,” he noted.

Since its inception, 53 percent of Bolashak graduates have completed their education in the humanities, 37.8 percent in engineering, 7.4 percent in medical sciences and 1.8 percent in the arts.

The programme is currently addressing the challenging aspects of entrants’ geographic distribution and people’s perception of graduates, said Meldeshov. The majority of applicants come from cities such as Almaty and the capital, possibly due to the language barrier faced by those from regions and districts. The country’s trilingual system is relevant at this developmental stage.

“We have to understand that most of the innovations, whether in science, cinematography or technology, are available in English, then part of them is translated into Russian and only a quarter is translated into Kazakh. This takes time and slows the progress. In order to access up-to-date knowledge and be competitive, there is the need to know at least three-four languages fluently,” he added.

People assume Bolashak graduates will bring immediate changes to the country, yet it requires time and the joint efforts of many specialists.

“Acquired knowledge is always relevant. There is a need to adapt the knowledge gained. For instance, otolaryngologists learned new mechanisms in treating sinusitis and tried to apply them in Kazakhstan. It is highly relevant in our country. There might be insufficient equipment or medicines, so therefore we invested in the training of the specialists in various sectors. Thus, engineers have to devise equipment with the medical staff’s direct involvement. Joint efforts help to advance the country further,” said Meldeshov.

“Our graduates apply knowledge successfully in many spheres. However, it is wrong to assume that Bolashak graduates will immediately bring changes into the country. It is important to keep in mind that the introduction of new skills and technologies are gradual processes that require a certain [amount of] time,” he added.

After careful programme analysis, Meldeshov plans to expand the opportunities available to Kazakh students for an education abroad.

“We are not going to be limited to one scholarship programme based on the government’s budget. The centre is currently working on attracting grants from foreign universities and creating conditions for free education for Kazakh students,” he said.

This year, CIP has received more than 20,000 scholarship opportunities from foreign universities, a figure the centre plans to increase to 40,000 by the spring.

Many scholarships fully cover expenses, including language courses, tuition fees, accommodations and a monthly stipend, allowing recipients to receive an education in many European and Asian countries.

“The CIP engages in creating the education hub in Central Asia and attracts franchises of foreign universities to Kazakhstan. This is similar to Malaysia’s and Dubai’s experience. There are plans to attract investors and professors from abroad to provide an opportunity to get a world-class education on the territory of our country. The quality of teaching has to be the main priority,” said Meldeshov.

Education abroad is the current trend, and interest is continuing. In recent decades, the phrase “educational tourism” is one which has come into common use around the world. The centre strives to keep up with this development and globalisation opens opportunities to study in various countries.

“People have to understand that education abroad gives the possibility not only to study and obtain a recognised diploma, but also provide a chance for cross-cultural communication. Students can master one or two languages, develop social capital, made good contacts and network with people from all over the world,” he added.