ASTANA – The average inflation rate in Kazakhstan for the first half of 2018 was 6.4 percent, down from 7.7 percent in the same period the previous year, reported energyprom.kz. 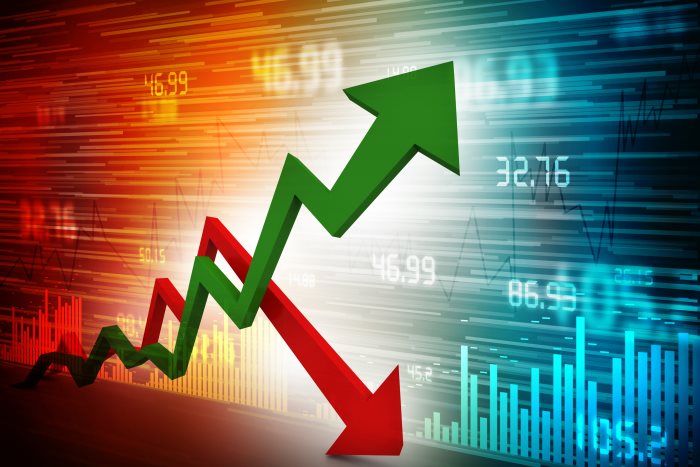 Prices for food products grew 5.2 percent during the first half of this year, in contrast to the growth of 9.6 percent last year. Non-food items witnessed an 8.5 percent hike, and prices for paid services rose by 5.8 percent, according to the report.

Inflation affects different income groups differently, as people with lower or higher incomes vary in the goods and services they tend to purchase. In Kazakhstan, for instance, while the share of food products in the consumer basket of a member of bottom income decile is 55 percent, the figure is just 32.9 percent for someone in the top decile.

Non-food items account for 22.8 percent of the consumer basket of those in the bottom decile, 34.9 percent for those in the top.

The inflation rate has been declining in Kazakhstan every year since 2015, when it hit its recent record of 13.6 percent.

The National Bank of Kazakhstan, which is attempting to mitigate inflation through a variety of activities, projects the inflation rate to remain within the target corridor of 5 to 7 percent until the end of this year. The country’s financial regulator decreased its inflation rate targets as it set a new corridor of 4 to 6 percent for the next year.

Daniyar Akishev, Chairman of the National Bank, recently said inflationary expectations are coming down in Kazakhstan from 7.1 percent in the beginning of 2018 to 6 percent in June.

“The slowdown of inflationary processes and expectations to maintain this trend in the mid-term perspective are among the main factors behind the decrease in the base rate. It was down four times since the beginning of this year from 10.25 percent to 9 percent,” he said.