By Abira Kuandyk in International on 20 July 2018

ASTANA – The Mimioriya Development Centre, partnering with the South African Embassy in the city, marked the centenary of anti-apartheid leader Nelson Mandela’s birth July 18 with acts of charity. As part of the event, children from orphanages and low-income families became acquainted with South African culture. 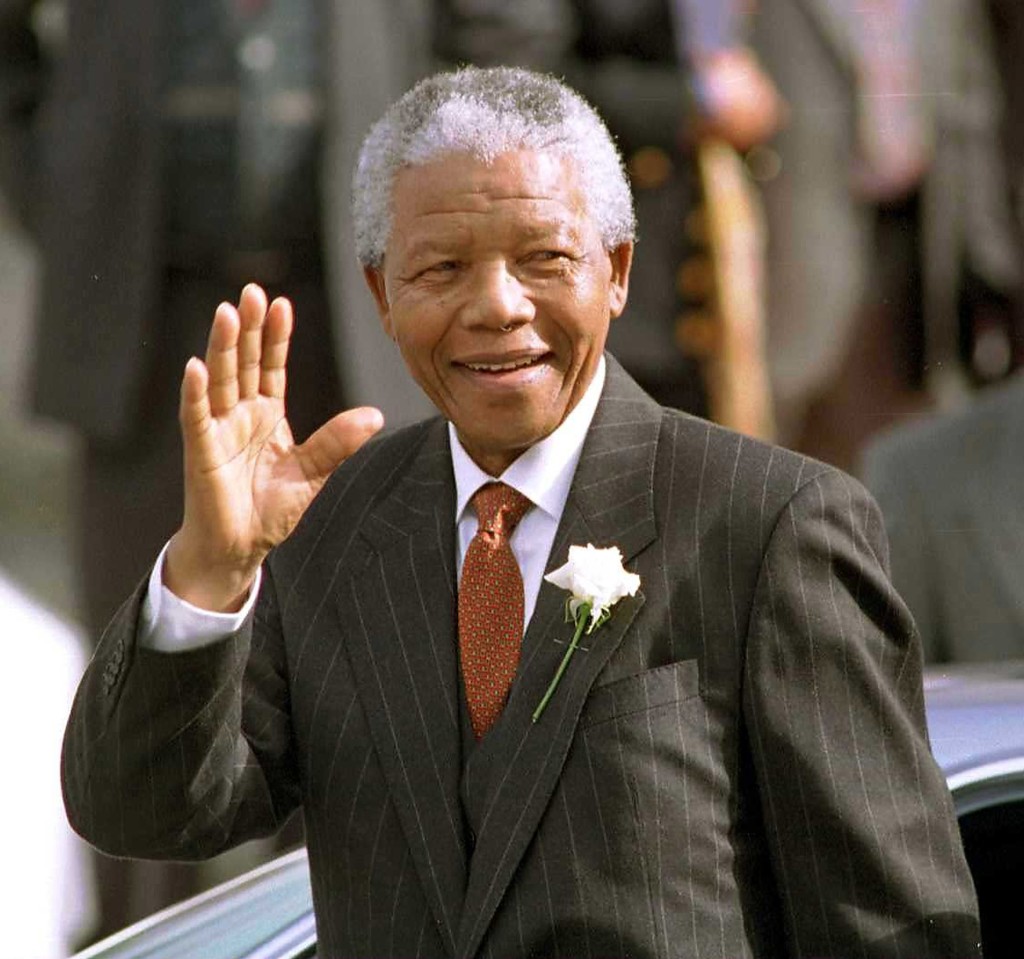 The youngsters joined in a flash mob, participated in master classes on beadwork and cooking with a South African chef, played national games and attended a disco.

Matthews noted Mandela’s love for children and quoted him in her welcoming speech.

“Mandela always said our children are the rock on which our future will be built, our greatest asset as a nation. They will be the leaders of our country, the creators of our national wealth who care for and protect our people,” she noted. 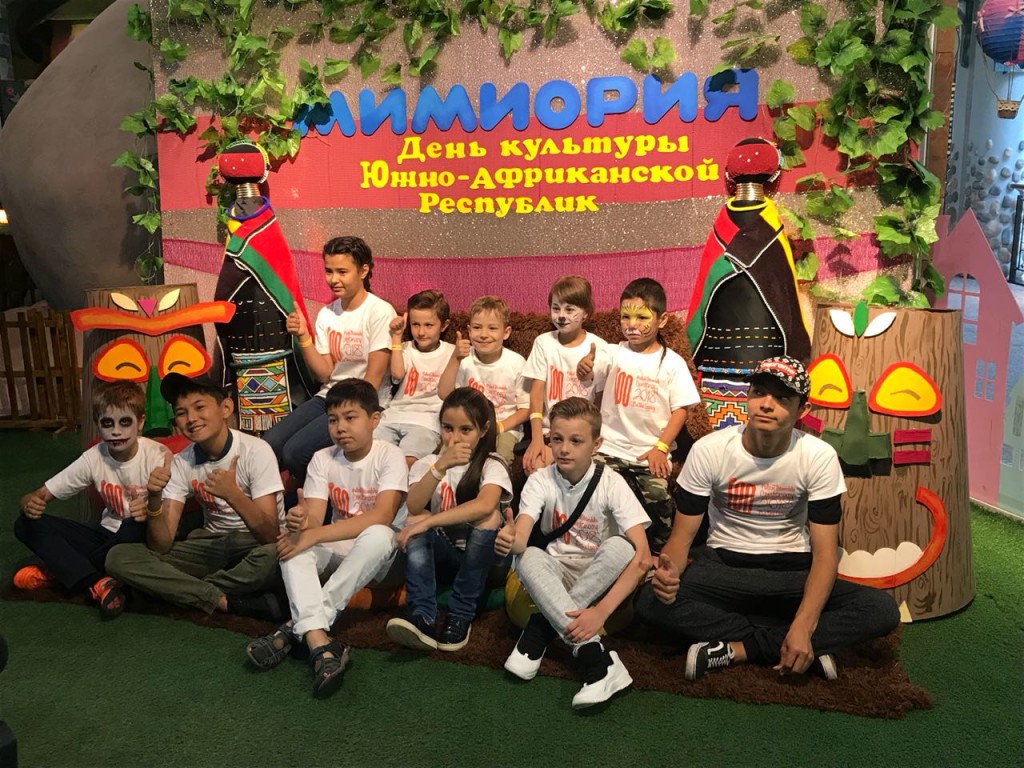 “It always gives me great pleasure to be surrounded by the beautiful children of our land. Whenever I am with energetic young people such as yourselves I feel like a recharged battery, confident that our country can look forward to great things. You are the future of this country – you are the people who will lead us into the next century,” she said.

Matthews provided the guests with a bit of history.

“Mandela was the first President of South Africa to be elected under the new constitution and one of the most famous fighters for the free society in which all persons live together in harmony and with equal opportunities. From an early age, he believed all people are the same regardless of their colour, race, ethnic group or religion,” she added.

She ended with her wishes and advice.

“It is important to go to school, work hard and get a quality education. Mandela’s famous quote stated education is the most powerful weapon which you can use to change the world,” she said.

Mandela was born July 18, 1918 in the village of Mvezo in Umtata. In November 2009, the United Nations General Assembly declared July 18 as Nelson Mandela International Day.

Rather than hold an official event dedicated to Mandela’s 100th birthday, the South African government proclaimed July 18 as the National Day of Service in honour of the leader who valued those who changed other people’s lives for the better, said the South African embassy press service.

The South African government inspired representatives of all nations, groups and corporations to devote their time to serving others by doing something to benefit local communities. Each person has the opportunity and the duty to change the world for the better, to add value and force for change, it added.