Astana Around Us: Astana through eyes of photo artists

ASTANA – Astana Around Us depicts the capital and its residents from an unusual perspective. The photo exhibit, composed of approximately 120 works of the best photographers from Belarus, France, Germany, Indonesia, Kazakhstan, Malaysia, Slovakia, Turkey and Uzbekistan, is on display through July 31 along Nurzhol Boulevard (also known as Green Water Boulevard) near the Baiterek. 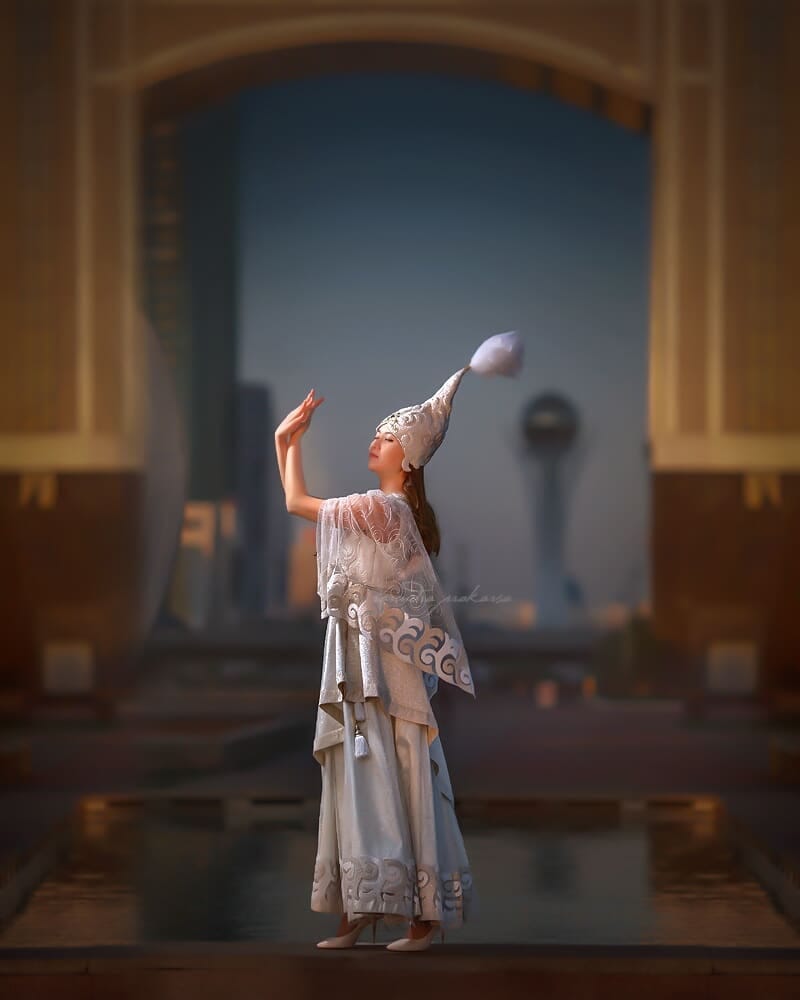 “Astana is a new capital city, a fast-growing city in Kazakhstan – like a diamond in Eurasia that always shines with lots of new, modern buildings. However, like other big cities in the world, they try very hard to preserve its cultural heritage as well as the family value. That’s the key I wanted to visualise for this assignment from Astana Art Company last May as part of the photo exhibition Astana Around Us, which is taking place in the heart of the city,” Indonesian photographer Rarindra Prakarsa wrote on his Instagram account.

The festival participants typically show their works at the largest international exhibitions.

“Every photographer has his own direction, his genre. In general, the photos are great. Some photos feature computer graphics,” said Kazakh photographer Turar Kazangapov.

“Astana left positive impressions. In this city, one can find everything that a soul needs. For example, if you want to feel small and lonely, but part of something big and beautiful, you go and walk on the left bank [of the Yessil River]. If the soul wants some kind of cosiness and home atmosphere, you stroll through the lovely streets of the right bank. Astana not only has beautiful, unusual and modern architecture, which I like very much, but also sincere people who make a good impression, whether it is the owner of a big company or just a pretty salesperson in a store. I visited this city in both summer and winter and it is always interesting and beautiful. It’s a pity that during severe cold in winter, the desire to get to a warm place overcomes the desire to enjoy the beauty around,” he said in an interview for this story.

Born and raised in Minsk where he graduated from high school, Pugach worked in the area for a while, then moved to Moscow 10 years ago. Photography has been his passion for a very long time. 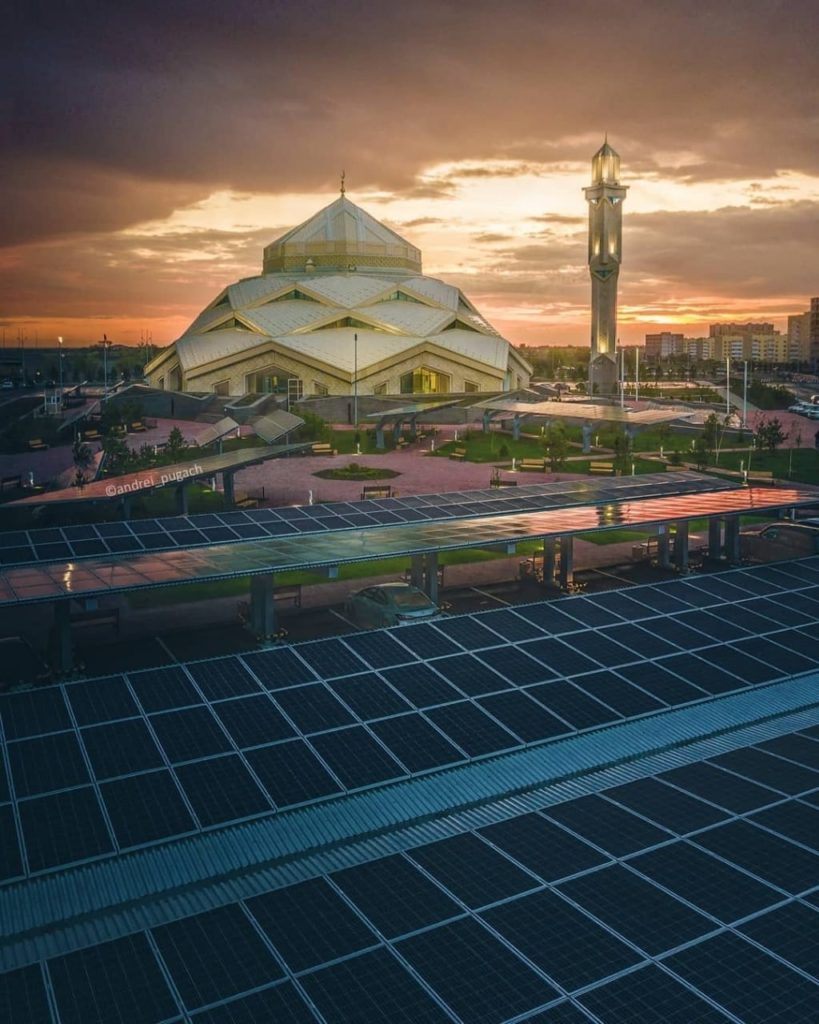 “My first camera was a Smena 8M [an all-manual, scale-focus camera made in the Soviet Union], which my parents presented me for my birthday. There was everything: films, powder, fixers, rooms with a red lantern and, undoubtedly, magic, which is now much less. There was a break in my work for several years, but then I resumed it. Two years ago, I began practicing photographing from the quadcopter after my friend offered me a flight. The first flight impressed me very much and I could not stop. The world from the height, of course, is very different and this is what charms me,” he said.