By Aidana Yergaliyeva in Business on 5 July 2018 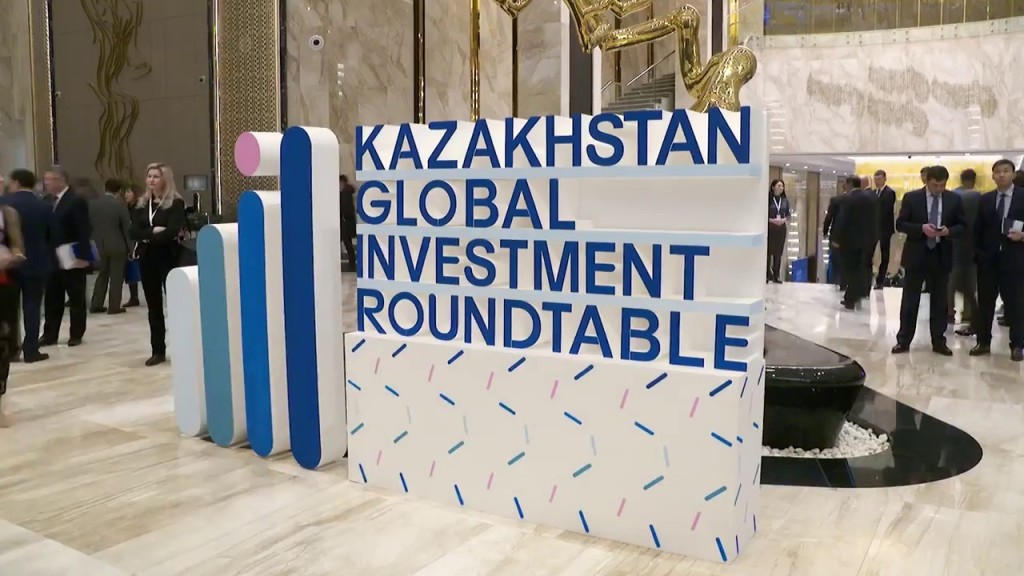 Prime Minister Bakhyzhan Sagintayev spoke about the country’s investment climate, noting Kazakhstan has a reputation as a reliable business partner. A number of large investment projects confirm the friendly environment; by the end of the year, 54 projects worth $3.9 billion will be completed and 63 projects worth $6.8 billion launched.

Sagintayev addressed the investment legislation improvements, noting one of the most significant corrections is the drastic reduction in administrative pressure on business. In 2018-2020, the government plans to partially privatise the nine largest assets of the Samruk-Kazyna Sovereign Wealth Fund, including oil and gas, mining companies, the national railway company and the largest air carrier. 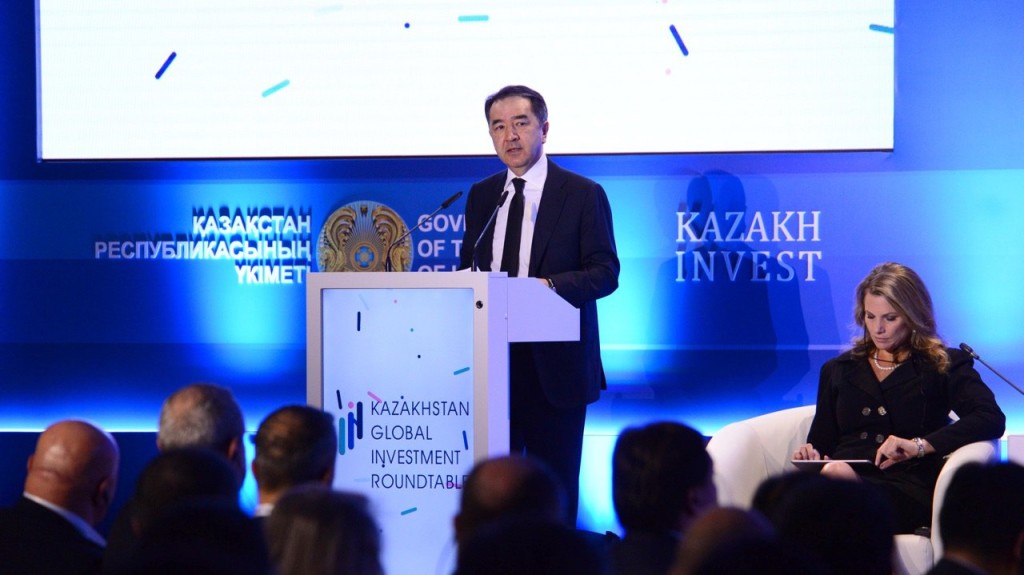 “We hope we will be investing more and more in the private sector and we see this trend reflected in the portfolio feedback of the country,” said European Bank of Reconstruction and Development (EBRD) Country Director Dr. Agris Preimanis.

The country is seeking to attract investments in almost all sectors of its economy. In particular, Sagintayev he noted the great potential in the agro-industrial complex, primarily in the food industry. In the next five years, there are plans to increase labour productivity and processed agricultural product exports by 2.5 times.

Kazakhstan also anticipates investments in relatively new, rapidly developing sectors of the economy such as ICT, tourism, finance, e-commerce, IT service development, Big Data, venture business, additive technologies and artificial intelligence. One of the outcomes of KGIR 2018 was 32 signed commercial documents worth $4.7 billion. 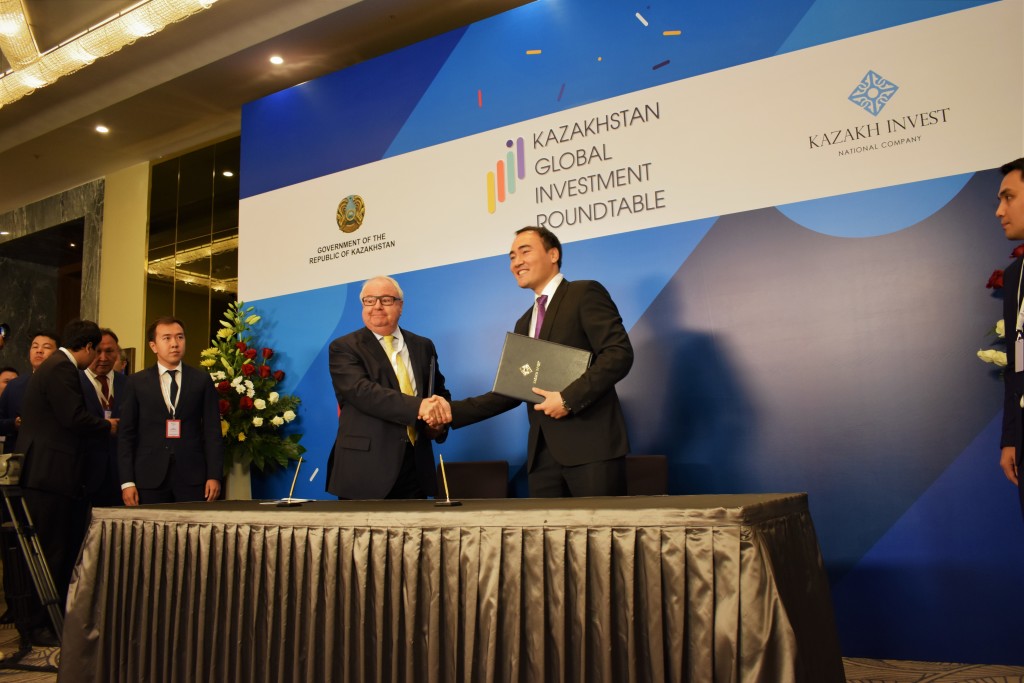 “The location is the strength of the country. It is the first country on the Silk Road between China towards Europe. It gives opportunities to much more diversified sectors that rely on skills and digitisation,” added Preimanis.

“Over the past two years that I’ve been here, I really see momentum growing in terms of attracting FDI, diversifying the economy and privatising many of the companies that are under the government’s arms. These are the very positive signs which we see reflected in macroeconomic figures,” added Giovanni Capannelli, country director of Asian Development Bank.

Economic growth was 4 percent at the end of 2017 and the gross FDI inflow for the year was $20.8 billion. A quarter of the funds are directed to the manufacturing industry and about 50 percent to non-primary sectors.