ASTANA – Five-hundred and twenty-eight of Kazakhstan’s best student athletes competed May 31 through June 5 in the finals of the nationwide SportFEST competition in Shchuchinsk in northern Kazakhstan. 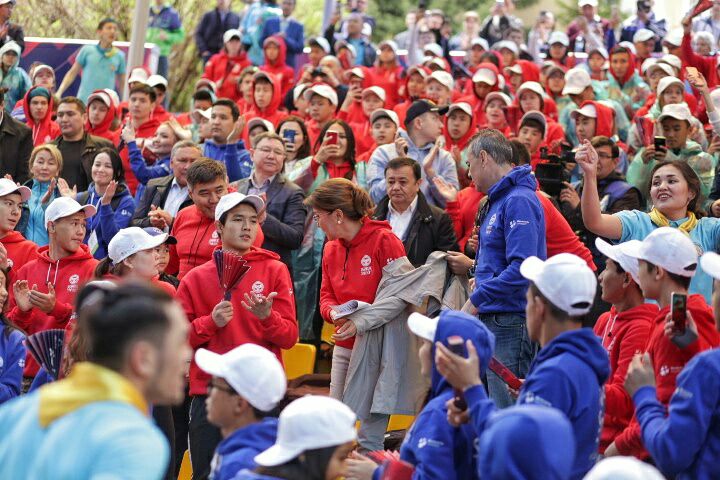 More than 6,000 students across 16 regions competed since last fall to be among the finalists competing at Baldauren Camp.

Sport makes “strong personalities,” said Nazarbayeva, and they are needed to build a “new Kazakhstan of the 21st century.” 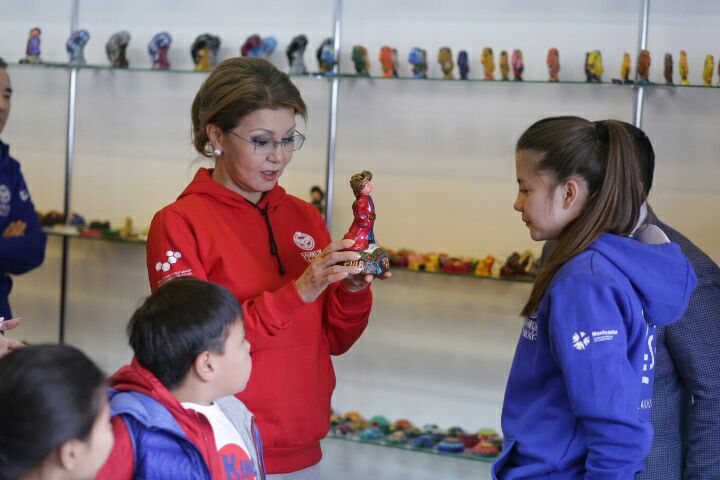 “The finalists are here today in Baldauren. Look at how many of you are here, beautiful, smart, strong and cheerful. Each of you is best in your region. Eight hundred schools of our country took part in the competition and now you represent your city, district and region. I am sure this is bright, emotional and unforgettable experience,” said Nazarbayeva.

“The future of the country is in our hands and these hands must be strong,” she added.

“The unique project is aimed at bringing more school children to gyms and sport stadiums, so that sports become an integral part of our life. SportFEST should turn into an annual celebration of strength, beauty and health,” she said.

Kazakh Minister for Religion and Civil Society Affairs Darkhan Kaletayev and Executive Director of the Youth Congress Tokhtar Bolyssov also addressed the students at the start of the finals.