ASTANA – Book crossing, a social movement aimed at the mass distribution and exchange of books, is gaining popularity in Almaty. All it takes to join the movement is a book and a public space: book lovers bring books to public places and leave them so they can be picked up and read by others. The idea is to create a small cache of books for people to pick up, take home, enjoy and return – to that place or another one. 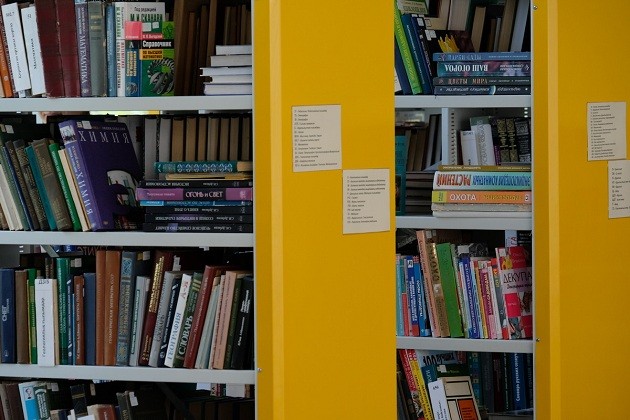 “We began to implement the idea of ​​book crossing at the first Toikazan Festival and Kitapfest. Today, book crossing has become quite common. Both city authorities and libraries practice it. There are permanent bookshelves for exchange near the National Library and near the Chekhov Library. People take books, but, unfortunately, sometimes do not bring them. Nevertheless, the book crossing subculture is continuing. During the movement, several tens of thousands of books were distributed,” Vice President of the Eurasian Franchise Association Beknur Kisikov said. 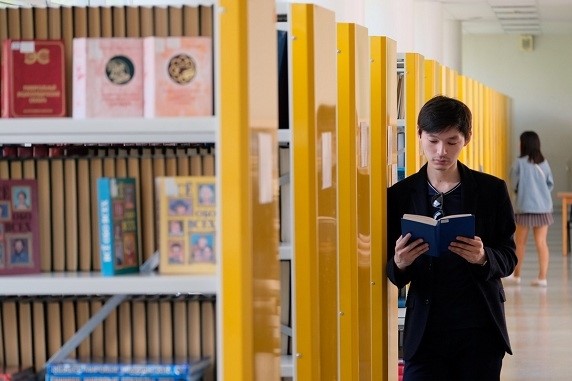 “Today, book crossing is developing in other regions of the country, including Astana. However, it is too early to talk about a mass phenomenon, even in such reading cities as London or Moscow.  Since this is a social project, small forms of book crossing do not require much financing. A book crossing ‘library’ can be created in any space, office, bus stop, metro, restaurant, café, et cetera. Systematically, we should practice this movement in any part of our life. People will get used to bringing books for exchange, and not throw them out like paper. Every book has its own reader. The most important thing is to care,” he said.

Kisikov hopes book crossing will become a movement independent of specific people, organisations or events. It should instead be a mass daily event.

“Previously, we had a book case with approximately 2,000 books for free access. Visitors could take what they liked or leave theirs. It was removed in May due to new plans. We intend to build an avenue of international writers and place several bookshelves there… Perhaps this place will become the most important point in book crossing,” Altynai Baimukhanova, spokesperson for Kazakhstan’s National Library, said.