Officials directed to speed up work on business regulation improvements 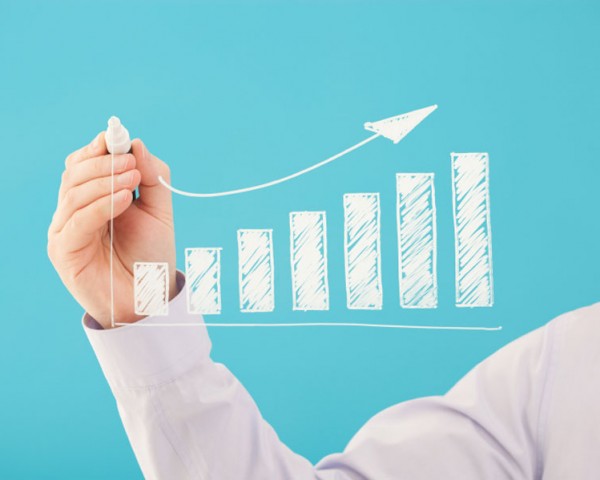 President Nursultan Nazarbayev signed the law May 24 to improve business regulations. The document is expected to advance and expand the business environment, as well as reduce administrative barriers and business costs.

Implementing the law requires 146 regulations, according to First Vice Minister of National Economy Ruslan Dalenov. Officials are particularly focused on the 24 NLAs aimed at improving Kazakhstan’s position in the Doing Business ranking.

Campaigns to clarify the law and raise awareness have been conducted since June 8 among entrepreneurs in Aktobe, Almaty, Kokshetau, Pavlodar and nearby regions. Representatives of local executive agencies, the Atameken National Chamber of Entrepreneurs and its regional branches, business associations and businesspersons are participating in the programme.

“In July, there are plans to hold a number of seminars for local executive agencies… At these seminars, local authorities will undergo training on analysis and assessment of the costs and benefits of the introduced regulation,” said Dalenov.

Officials presented reports during the meeting concerning the law’s introduction. Plans are underway to improve the organisation and conduct of comprehensive non-departmental expertise of construction projects by adopting rules to determine website maintenance and information systems on a one-window basis.

“Ten joint orders with the Ministry of National Economy are aimed at adjusting the criteria for assessing the degree of risk and reducing the requirements of checklists in construction, industrial safety, technical regulation, geology and transport. They are supposed to be adopted in November,” said Minister for Investments and Development Zhenis Kassymbek.

Seven NLAs will be adopted in November to regulate the criteria for risk assessment in the oil and gas, electricity, nuclear and environmental sectors, according to Minister of Energy Kanat Bozumbayev.

Following the meeting, Sagintayev noted the regions are very supportive of the law. Entrepreneurs are eagerly awaiting early adoption of the necessary regulatory and legal acts.

As such, the ministries have been instructed to speed up the adoption and ensure the quality of the required NLAs. At the same time, officials are drawing attention to the comments from the Atameken, which announced Sagintayev will be making working trips to the regions.