ASTANA – The June 22-24 International Festival of Nomadic Culture, Nomad Way, in Astana will bring together the brightest artists of nomadic music culture. 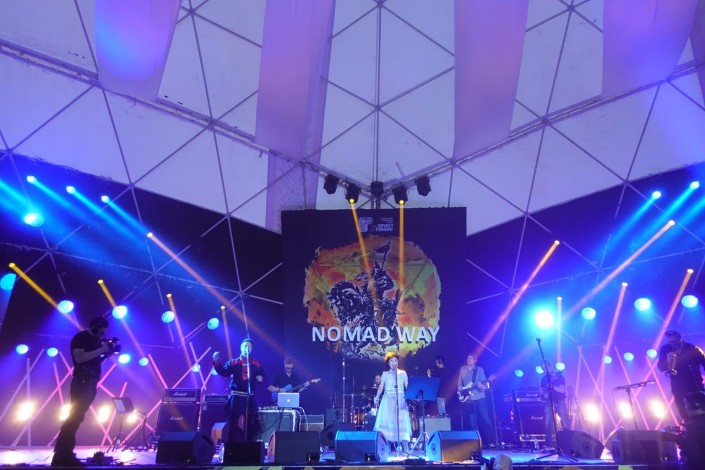 The festival will start at 5 p.m. nightly at the amphitheatre on the embankment of the Yessil River and will include 19 music groups from Kazakhstan, Russia, Kyrgyzstan, Uzbekistan, Tajikistan, Hungary, Turkey, the United States and Estonia. The groups will perform ethno-world music.

“To date, Nomad Way is featured not only in Central Asia, but also all over the world as the largest festival of nomadic culture. The event is not only related to Turkic and Asian cultures, there are people who have been leading a nomadic lifestyle all around the globe. The festival is unique as we capture the whole world,” noted Nomad Way General Producer Zhan Kasteyev.

The festival is dedicated to the capital’s 20th anniversary and seeks to preserve and popularise the heritage and culture of nomadic people.

“I think that Astana residents and visitors will be pleasantly surprised by the show we are preparing. The festival carries educational purpose as we will tell about the distinct cultures and traditions. The language of the festival is Kazakh and English, targeting locals and international guests. We hope to offer engaging and informative content,” said Festival Director Sergey Maiboroda.

Guest will also see a fantastic show of light and sound with the voices of nature and nomadic people. 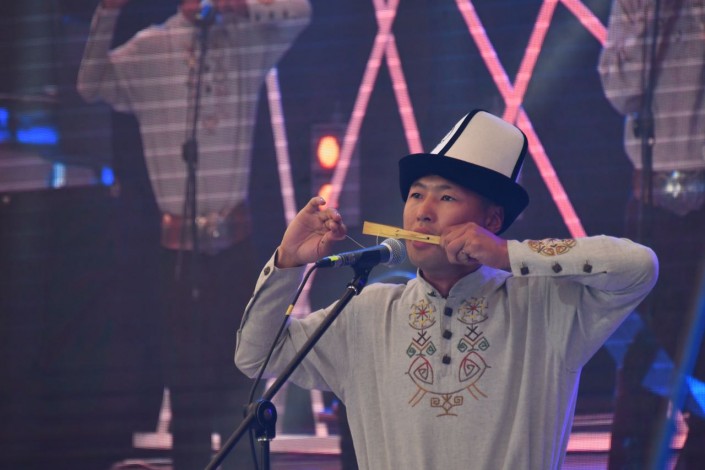 “Most performers encounter Kazakh culture for the first time. We will hear some familiar old songs performed in a new way,” added Kasteyev.

Khoomei Beat will present a new generation of Tuvan musicians and will perform at the festival for the first time. The band describes their style as the ethno-pop-rock with elements of the fusion. They become a true discovery at the international festival Khoomei in the Centre of Asia in 2017.

Estonian-Ukrainian band Svjata Vatra will also come to Kazakhstan and Central Asia for the first time. “The band name Svjata Vatra is translated as the holy fire. Our music style is based on the traditional Ukrainian and Estonian melodies and songs. We will present our new album Muutused/Zminy (Changes) at the Nomad Way Festival. We want only positive changes in our lives,” shared band leader Ruslan Trochinsky.

The Tilla Török band from Hungary mixes Hungarian folk and nomadic communities’ music in contemporary arrangements. They will be joining the festival for the second time. After their two visits to Kazakhstan, the band released a new album that unites music culture of two countries. Listeners will dive into the unique atmosphere of the Kazakh steppe through music. Hungarian folk music offers a delicate mixture of eastern and gypsy motifs.

Among other participating music bands are Avesto from Tajikistan, Argymak ethno-rock band from Bashkortostan, Shono band from Buryatia, Yedil and Satzhan project from Kazakhstan, Belukha Jam from Russia’s Altai region and Abbos from Uzbekistan.

The Nomad Way festival is organised by the Spirit of Tengri project together with the Kazakh Ministry of Culture and Sports. The festival was held for the first time in 2017.