Kazakhstan to use smart technology to draft better laws

The use of smart technologies in the rulemaking process will ensure the transparency and stability of legal acts. 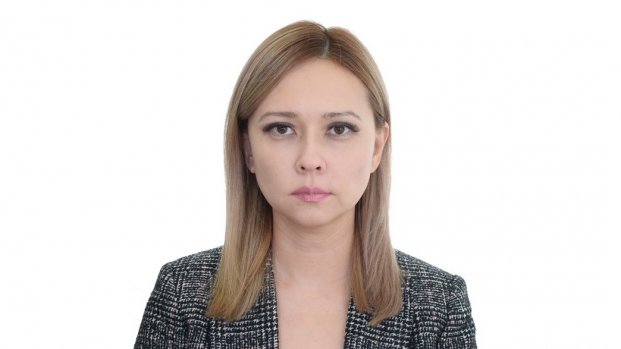 As President Nursultan Nazarbayev noted in his state-of-the-nation address, the development of the digital industry will provide an impetus to all other sectors. The Decree No. 827 of the Kazakh Government dated Dec. 12, 2017, approved the Digital Kazakhstan State Programme for 2018-2022, and paragraph 61 provides for the creation and implementation of the “E-Legislation” information system.

The Ministry of Justice of Kazakhstan plans to carry out a complex of reforms in 2018-2019 to introduce this information system and revise the law-making processes in general. The system will be introduced in all central governmental agencies and an accreditation will be needed to access it. Now the design has been completed, and the implementation will take place in five stages.

In the end, we want to get an artificial intelligence, which will recognise information and produce results. And this will affect all spheres, be it marriage and family, education or something else.

Today, each governmental body conducts an analysis of existing legislation on its own; we do not yet have the resources to see the whole picture of the existing problems, although, for sure, we should strive for this. Plus, we will study comments and articles on the internet, including the negative ones.

The system will be fully focused on the electronic support for drafting laws at all stages (from discussing the concept of the bill to signing it), improving the quality of the law-making process, reducing time for drafting and discussing draft laws and providing online background information on the status of the plan of the legislative work. In addition, the system’s “duties” will include ensuring an effective mechanism for inter-agency and inter-state cooperation, identifying problems in legislation and law enforcement, involving the public and improving the institution of trust.

The main purpose of developing the information system is to conduct a comprehensive analysis of the legislative spheres and optimise the law-making processes, which in the future should ensure stability in law-making. All this will be achieved through a consistent implementation of several tasks at once.

First, it is necessary to categorise legislation by industry in order to conduct analysis, regardless of the level of an act. The current legal monitoring system, which is focused on the analysis of each act in isolation from others, does not allow conducting this analysis.

Secondly, a digital mass of information will be formed around the already existing branches of legislation, the so-called “Knowledge Base” will be produced, which will include citizens’ applications, statistical and other data received from information systems of governmental bodies, judicial practice, scientific literature, expert group conclusions, analytical information, including from news agencies and social networks. This collection of comprehensive information will enable governmental bodies to analyse legislation in accordance with law enforcement and judicial practice.

Third, we have a task to create an online discussion platform on different legislative branches with the participation of experts and scientists, representatives of NGOs and governmental agencies. Such an interactive platform will allow us to analyse the needs of legislation more deeply from the point of view of different groups of law enforcers, and not just of the business community, as it is done today.

In addition, when implementing the project, we will need to automatically create law-making plans in the system of draft laws based on submitted recommendations with the appropriate administration, automate the processes of development, discussion, approval of the draft laws, including expert conclusions, and connect the general discussion system of the “Open draft laws” functional.

It is worth noting that at the first stage in 2018, we plan to create a robot that will collect information on the legislative branches from internet sources and social networks using the Big Data technology. This way the development of the “E-Legislation” system will ensure a full qualitative cycle of the law-making process with an emphasis on its initial comprehensive analysis, not on the law-making process itself, as it is done today.

The author is the Vice Minister of Justice of the Republic of Kazakhstan.