ASTANA – Kazakhstan will allocate 23.6 billion tenge (US$69.38 million) to develop the areas around Almaty until 2020, Minister of National Economy Timur Suleimenov announced during a recent government meeting. 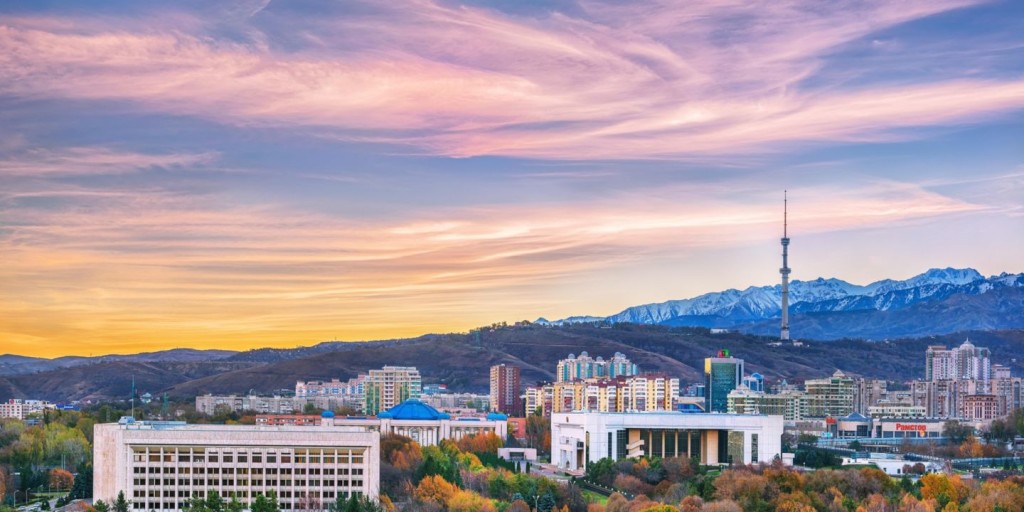 Development of the Almaty agglomeration that occupies 9,400 square kilometres is envisioned in the interregional plan until 2020, said Suleimenov. The document includes 67 measures, 11 of which are funded by the national budget.

The idea to boost the development of the city’s surrounding areas was first voiced by Kazakh President Nursultan Nazarbayev in 2013.

He then instructed the government to focus on developing not only the country’s major cities, Astana and Almaty, but also its other big cities and, several months later in his 2014 state-of-the-nation address, he said Almaty, Astana, Aktobe and Shymkent should turn into urban centres of the country.

“The agglomeration includes nearby towns, such as Talgar, Yesik, Kaskelen, Kapshagai as well as Yenbekshikazakh, Zhambyl, Ili, Karasai and Talgar districts. It (agglomeration) has a population of 2.9 million people,” said Suleimenov.

Almaty is a home to 1.8 million people, he added.

Suleimenov outlined three tasks that the government and the city administration seek to address in developing the surrounding area of the city. These include territorial and institutional development of the agglomeration, its economic positioning at national and regional markets and infrastructure development of Almaty.

In the development of Almaty and its agglomeration, Nazarbayev stressed two objectives in urban planning that included reducing the effect of Almaty’s rapidly growing population along with addressing its transport and environmental problems and develop the city and its agglomeration as an innovative and industrial growth centre of the nation’s economy.

One of the measures included establishing an industrial zone in the Alatau district with a focus on innovative and environmentally friendly production.

“The industrial zone in the Alatau district occupies an area of 500 hectares and 390 of them will house plants that will produce construction materials, furniture, engineering equipment, food and pharmaceuticals. The industrial zone is divided in six industrial sectors,” said First Vice Minister for Investments and Development Roman Sklyar.

“The work was conducted to develop the services sector, including eco tourism. For example, these include events meant to develop and promote national nature parks such as Sharyn, Altyn Yemel, Ile Alatau and regional resorts, such as Alma Arasan,” noted Suleimenov.

The agglomeration should be developed as a “multifunctional region,” said Prime Minister Bakytzhan Sagintayev.

“The development of the Almaty agglomeration should seek to turn it into a multifunctional region with a competitive economy, high quality of life and environment, address interaction between akimats (local administrations) of the city and the region in terms of planning territorial development of the region, population and migration,” said Sagintayev.