By Abira Kuandyk in International on 26 June 2018

ASTANA – Kazakh legislators recently approved the sending of dozens of military observers from Kazakhstan to join UN missions in the Middle East and Africa to fulfil international obligations in maintaining peace and security, Defence Minister Saken Zhasuzakov announced as he presented a relevant request from the head of state at the June 15 joint session of Kazakhstan’s Parliament. 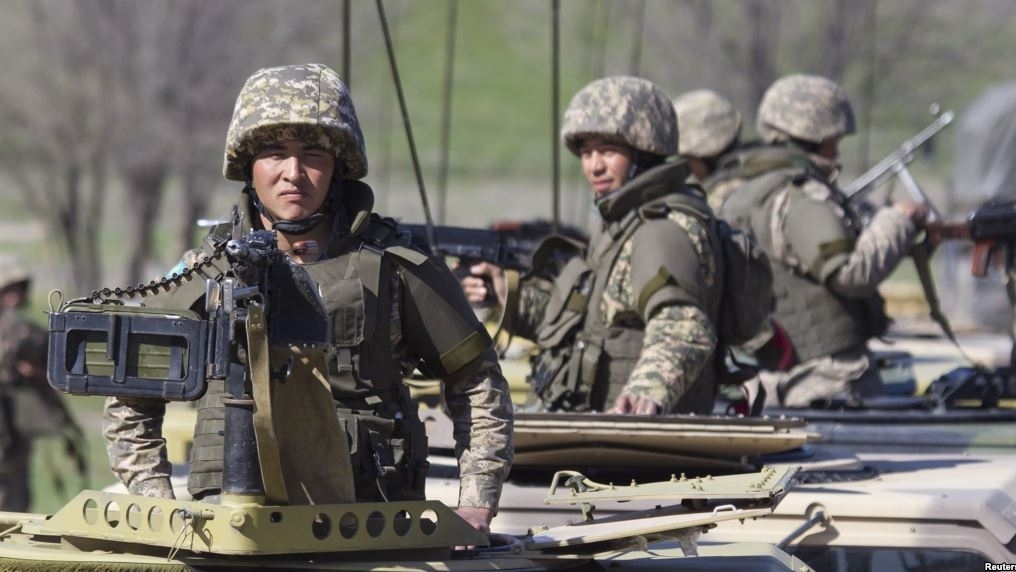 “Extending the number of Kazakh military observers and staff officers in UN missions will not only contribute to strengthening international security but will also enhance the credibility of Kazakhstan as a responsible member within the international community in the context of our country’s activity as a non-permanent member in the UN Security Council,” said Zhasuzakov.

The UN leadership has praised Kazakh military personnel and expressed interest in receiving more military observers. Therefore, it was proposed to expand the geography of participation of the Kazakh Armed Force officers in UN missions as military observers and full-time officers, he noted.

The question of sending a peacekeeping unit from the Kazakh Armed Forces to join the UN mission in Lebanon (UNIFIL) was also studied and considered, said Zhasuzakov.

“It will allow Kazakh Armed Forces to work on the interaction issues and to plan the use of troops within the coalition groupings as well as to acquire and test the capability of the Kazakh combat unit in the natural and climatic conditions of the Middle East,” he added.

In this regard, Kazakhstan will send up to 120 Kazakh Armed Force officers as a peacekeeping unit to participate in the United Nations Interim Force in Lebanon (UNIFIL) and as part of the Indian Armed Forces command.

Since 2014, 11 Kazakh officers have participated in twelve-month UN missions in Africa, including in United Nations Mission for the Referendum in Western Sahara (MINURSO) as well as in Cote d’Ivoire. Due to the stabilisation of the situation in Cote d’Ivoire, military observers are no longer being sent there, said Zhasuzakov.

“Currently, five Kazakh officers are serving in the United Nations Mission for the Referendum in Western Sahara (MINURSO). Many Kazakh officers received medals for their personal contribution in peacekeeping and the acknowledgments from the mission leaders as well as were appointed to leading positions in the UN mission in Western Sahara,” added the minister.

“The skills and experience acquired during the participation in missions in accordance with international standards are introduced in the armed forces and applied for educational purposes,” noted the minister.

The deputies of the Parliament unanimously supported the proposal from the President.