ASTANA – Tourism is undoubtedly one of the most important sectors of any economy, accounting for a significant share of income into the state budget of many countries. In Kazakhstan, the industry is only beginning to gain momentum. A lot has been done for the development of the tourist cluster, and so it is unsurprising that tourism inflow and other indicators have also increased. But the tourism industry faces an ambitious task of increasing its share in GDP from 1 percent in 2016 to 8 percent by 2025. 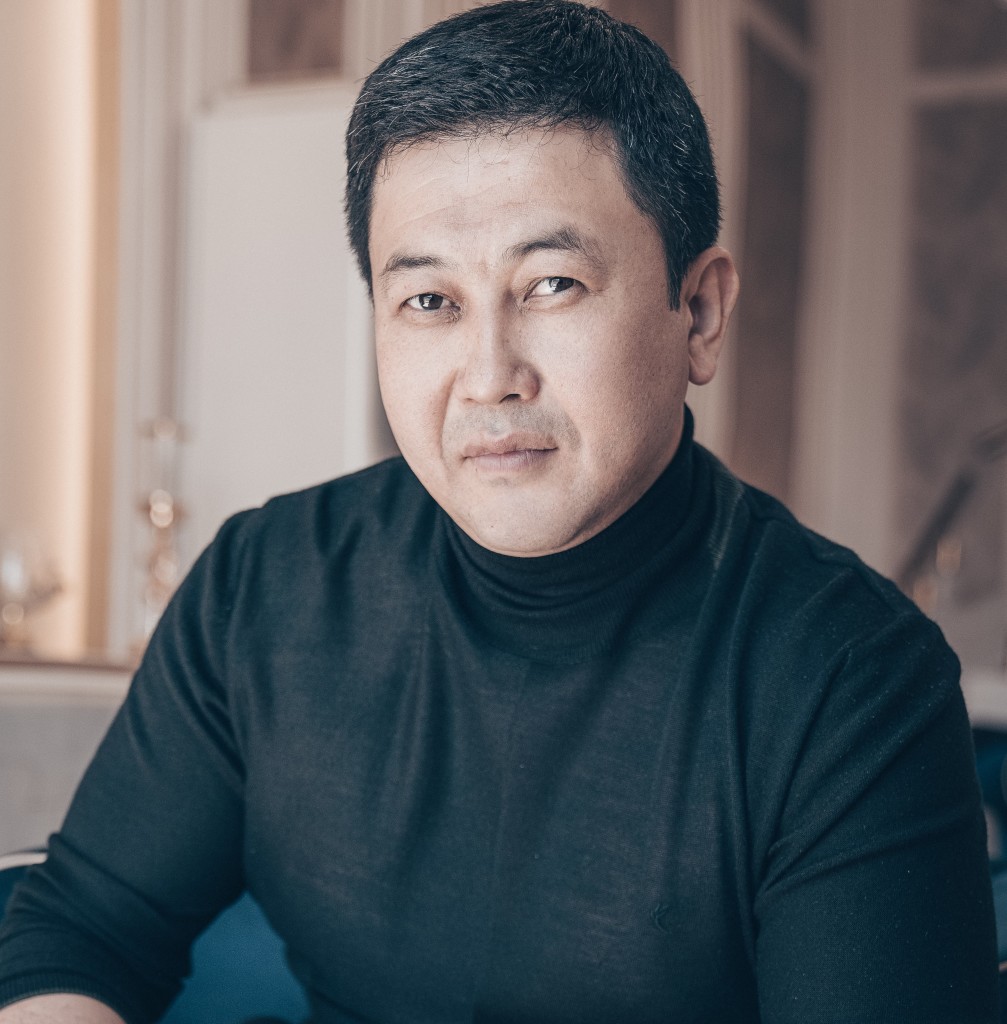 Some of the most pressing questions relate to the development prospects for the travel industry and to how soon Kazakhstan will become an attractive destination for travelers. In an exclusive interview, businessman, philanthropist, Honorary President of the Kazakhstan Association of Hotels and Restaurants (KAH&R) Kuat Tanysbayev shared his views on these matters.

Does tourism in Kazakhstan have a future?

Tourism holds a strong position as a key industry all around the world. People go to see different countries, are willing to cross continents and book flights simply because they want new impressions and experiences.

Kazakhstan is no different as more and more foreign tourists look our way. But developing the industry requires a multifaceted approach. While I was chairman of the Committee on Tourism, we tried to approach the issue of developing tourism from a pragmatic point of view. We came up with the Tourism Development Vision until 2020, which formed the foundation for future growth and the bedrock of that was infrastructure and openness. We can see now that opening up to more than 60 countries on a visa-free regime and finishing major transport corridors, including the Western Europe – Western China highway yields positive outcomes.

Kazakhstan has enormous opportunities. We have beautiful nature, rich history, unique folklore and, moreover, we  hold strategic geo location with three out of four BRIC countries (Brazil, Russia, India and China) located within three-hours flight. This is the basis of tourism.

What would you bet on that would catch the attention of foreign tourists in Kazakhstan?

There are probably too many to list in a single interview. But take for example, Lake Balkhash or the Alakol resort zone; or Burabai, our pearl of the north; the majestic Alatau mountains brimming with local legends; the truly miraculous lakes in Bayanaul and Kolsai; the enticing beauty of East Kazakhstan and many other places that have long been favourite holiday destinations for tourists from China, Russia and other Commonwealth of Independent States (CIS) countries.

And being a country with a high potential for tourism development, Kazakhstan can’t remain indifferent to trends that exist in the world. Moreover, we have all the data for the development and exploitation of existing global trends in our arsenal.

Could you elaborate on these trends?

The first hot trend is eco-tourism, which has become an integral part of many modern states’ economies. Protection and restoration of the environment follow economic development and are becoming increasingly important criteria in the development of society. In this sense, we can use the potential for the development of ecological tourism. Remember that Burabai, Bayanaul, Korgalzhyn, Katon-Karagai, Karkaraly are only the most famous destinations, but there are plenty of smaller locations as well.

Second is ethnographic tourism, based on the interest of tourists in the culture and history of people. In our case it is a culture of nomads, their history, way of life, traditions and rituals. This is a great opportunity to engage in history, learn more about the ethnic and cultural identity of Kazakhstan. Rural areas especially have great potential for showcasing the ethnic diversity of Kazakhstan.

Third is global festivals and events, such as the festival of tomatoes in Spain or the carnival in Rio de Janeiro, familiar to almost every person on the planet even if they have never travelled abroad.

Kazakhstan has interesting festivals as well, like the Astana Art Fest for example. Every year, prior to the anniversary celebrations of the capital, it gathers the creative elite of many CIS and other countries near and far. Another great annual event to be held this time in Astana is World of Nomads festival co-organised by Kazakh Tourism national company and the city of Astana. The main condition for the creation of the festival is not only its well managed organisation, but also the serious approach to its advertising and promotion.

All the above can be offered to tourists and will help hotels increase their occupancy.

While Kazakhstan offers many forms of adventure travel, what is being done to expand the tourism sector into other types of travel experiences?

I can say that both adventure seekers and traditional city-breakers can find something appealing to them.

We are aware that for the qualitative development of tourism routes we must follow global standards and provide a favourable environment for growth.

In Kazakhstan, tourism is developed on several levels.

The first level of tourism infrastructure, or tourism management, is represented by institutions that manage the tourism sector of the economy. First, these are national legislative and executive government bodies: the parliament and the government of Kazakhstan.

Even though there are no directly structured units directly related to tourism in the Parliament, the Parliament is engaged in legislative activities in this area as well. I personally used to actively work with the regions and participated in the development and approval of relevant legislation in the Parliament, designed to accelerate the development of the tourism cluster. A lot has been done. For example, visa-free stay [for China] became possible provided there is a ticket for departure to a third country within 72 hours.

The government is also conducting work through the Tourism Industry Committee, which is engaged in the formation of strategic directions for the development of tourism in Kazakhstan, like the development and approval of the rules in the field of religious tourism to streamline the organisation of travel companies organising hajj pilgrimages.

The second level of the tourism infrastructure includes tour operators and travel agents. These are the enterprises and organisations that form and sell specific tourism products.

The third level relate to the objects of the tourism industry that are visited by tourists. The main ingredients at this level are, of course, are physical objects of natural and cultural heritage, Kazakhstan can surprise tourists with many of these.

The fourth level, the economic component, is represented by the main sectors of the national economy, which do not directly relate to the production of tourist products, but, nevertheless, are necessary for the quality provision of tourist services. Among them are transport, communications, energy, light manufacturing, food industries, and the financial sector of the economy.

A lot of unseen work is under way to develop and transform each of these levels, as well as increase our overall competitiveness. Focusing on the experience of countries leading in tourism, Kazakhstan is building its own tourism concept, which will combine the global standards while not allowing the country to lose its uniqueness.

We have all the components to become a part of the global tourist community, and in due course – to enter the list of the most successful tourism destinations.