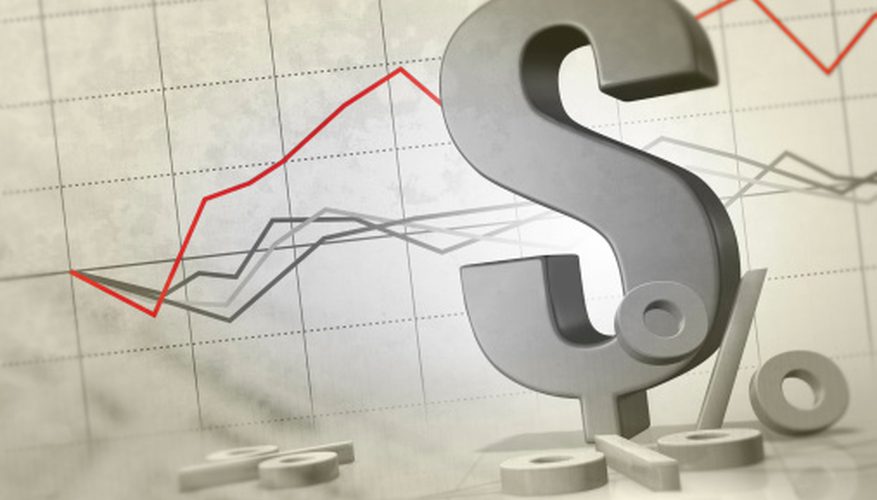 “Economic processes continue developing within the balanced growth path, as improvements are registered in all sectors of the economy,” he noted.

Industrial production sustained a steady growth of 5.4 percent, while the mining industry increased by 5.6 percent.

“The growth of the mining industry was explained by increasing oil and gas production. At the same time, the positive contribution of ore extraction persists, growing by 3.6 percent,” he added.

The processing industry experienced a 5.5-percent increase due to double-digit growth in paper, chemicals and tobacco goods. Machinery and furniture manufacturing rose by 12.2 and 6.6 percent, respectively, although agricultural growth remained at 3.9 percent.

The construction industry, which increased 5.9 percent in the first quarter, fell to approximately 0.3 percent.

“The slowdown stemmed from the reduction of works on modernisation of the Pavlodar petrochemical plant and construction of pipelines and industrial facilities, as well as the multifunctional Abu Dhabi Plaza,” said Suleimenov.

“Modernisation of Shymkent oil refinery and expansion at Tengiz field were the main factors contributing to a 25.3 percent increase in fixed assets investment,” he added.

Inflation has been recorded at 2.4 percent since the beginning of the year, a 0.9-percent decrease compared to the corresponding period of 2017. As of May, the annual inflation rate reached a three-year record low of 6.2 percent.

The country’s foreign trade turnover has continued its positive dynamics, growing by 24.3 percent to $21 billion in the first quarter. Exports soared by 27 percent to $13.8 billion, whereas imports grew by almost 20 percent. Non-primary goods exports increased by 11.2 percent.

More than 134,000 people were hired in the five-month period, although the level of unemployment in April remained constant at 4.9 percent.

“Wages are growing steadily, as the average monthly salary increased by 1.2 percent in real terms and was 152,300 tenge (US$455),” said Suleimenov.