By Staff Report in International on 21 June 2018 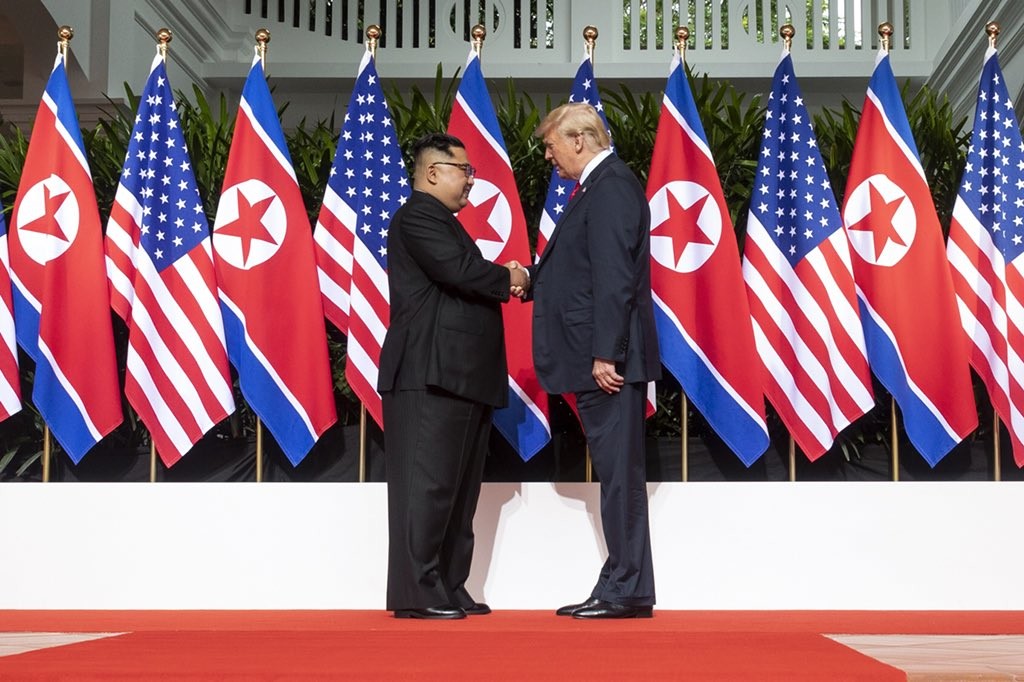 “We regard this summit as an important historic event. It will promote the trust between Washington and Pyongyang and will contribute to the normalisation of relations between North Korea and the international community,” the Kazakh Ministry of Foreign Affairs said in a statement.

Kazakhstan is a non-permanent member on the UN Security Council and supports building a world without nuclear weapons. The country supports a continuation of negotiations between North Korea and the United States toward North Korea’s nuclear disarmament and encourages all concerned parties to support the negotiation process.

The first and historic United States  – North Korea summit took place at the Capella Hotel on Sentosa Island in Singapore on June 12. The dialogue began with a handshake between the two leaders whose countries have technically been at war since 1953.

In addition to denuclearisation of the Korean Peninsula, they discussed bilateral relations and the recovery of soldiers’ remains.