Astana is not only the capital city of Kazakhstan. It represents a symbol of a country that has been achieving tremendously important results in the last years. 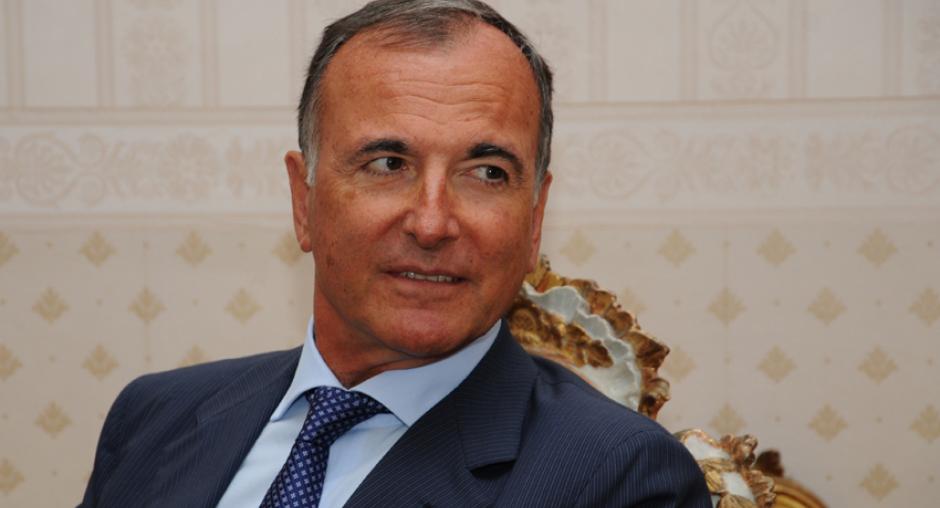 I remember myself, during the 2010 Organisation for Security and Cooperation in Europe (OSCE) Summit of Astana under the Kazakh chairmanship of the OSCE, it was an experience showing to the rest of the world a rich programme, a very substantial proposal and, of course, an ambitious purpose: to launch a comprehensive and international plan of intercultural, inter-religious cooperation as the antidote to extremism, radicalism and, of course, the increase of tensions worldwide.

The final declaration of that summit marked another important moment where Astana was at the very centre of the international community. Why? Because that final resolution was extremely substantial one in creating the basis and paving the way for further discussions, further projects and very important recent results in many fields.

Astana hosted very important high-level political and diplomatic events. In those events, many of the burning issues of the world of today have been at the centre of political discussion and, of course, borne truths in terms of political commitment, in terms of principle agreements and in terms of important strategies.

What are the areas, what are the topics where Astana has been and is today the protagonist in this important commitment from Kazakhstan’s leadership? There are, first of all, geopolitical key issues like how to stabilise Central Asian countries, how to bring together countries that could have much more in common, much more than what divides those countries. I think about the important role that has been played here in Astana and from the leadership of Kazakhstan vis-à-vis Uzbekistan, vis-à-vis Tajikistan, and also in view of walking together for the stability of Afghanistan.

Central Asia now is seen as the real crossroads for political initiatives aimed at improving security, strengthening cooperation against radicalisation and terrorism, as well as promoting broad initiatives having economic and commercial perspectives worldwide, including the great New Silk Road initiative.

But more than that, Astana is and will be – I am sure – the crossroads for further initiatives promoting integration in the Eurasian space; promoting initiatives for culture and religious cooperation at international level; promoting confidence-building measures in Eurasia and between Eurasia and the European Union as well.

I want to mention finally two extremely important processes: the Astana Process on Syria that Astana has hosted and the International Decade for the Rapprochement of Cultures and other international forums on inter-cultural cooperation. I think these will be, in the next years, extremely important initiatives, showing the full political and cultural commitment from the Kazakhstan leadership and the extremely important role this capital city, Astana, is playing and will be playing in the future.

The author is a Special Representative of the OSCE Chairmanship-in-Office for the Transdniestrian Settlement Process, and was Minister of Foreign Affairs of Italy (2002-2004, 2008-2011).