By Staff Report in International on 8 June 2018

ASTANA – Kazakhstan and the U.K. will hold the Kazakh-British Investment Forum in London in October, Kazakh Ambassador to the United Kingdom Erlan Idrissov announced recently. 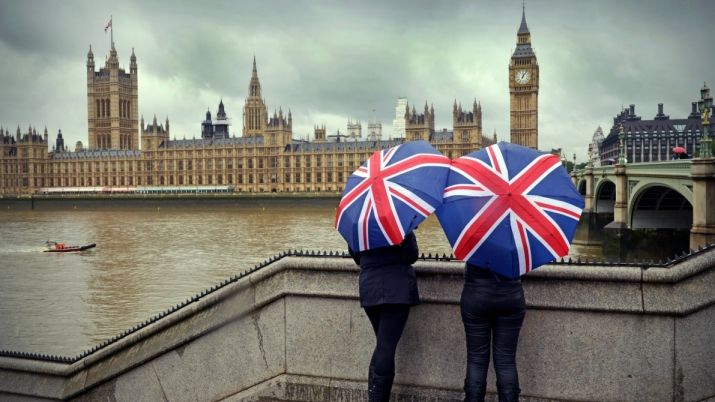 “The entire year we have been witnessing a growing interest to us from the British businesses. We are planning to organise a large investment forum October 2 in London,” said Idrissov.

British business community, he noted, welcomes the economic reforms in Kazakhstan that open up new opportunities for companies and investors, including the country’s large-scale privatisation programme.

“They are willing to receive more information to learn about who can become their partners to set up contacts and build partnerships in such areas as agriculture, military and defence, oil production,” he added.

The U.K., one of the largest investors in Kazakhstan, invested more than $25 billion in the country’s economy over the years of its independence.

London will also host the Kazakh-British Business Council in October.

The Astana International Financial Centre, with its upcoming international presentation scheduled for July 5, will also organise the AIFC road show presenting its opportunities to the British investors.

The Kazakh ambassador also informed on Kazakhstan’s plans to start negotiations with the U.K. to simplify the visa regime for Kazakhstan citizens. Currently, U.K. citizens are eligible to remain in Kazakhstan visa-free for up to 30 days.