ASTANA – Kazakh artist Hashim Kurbanov displayed his combination of painting and applied arts in a seven-day exhibition the last week of May at the Riddaren Gallery in Stockholm. The event was organised by the Kazakh Youth Association in Sweden. 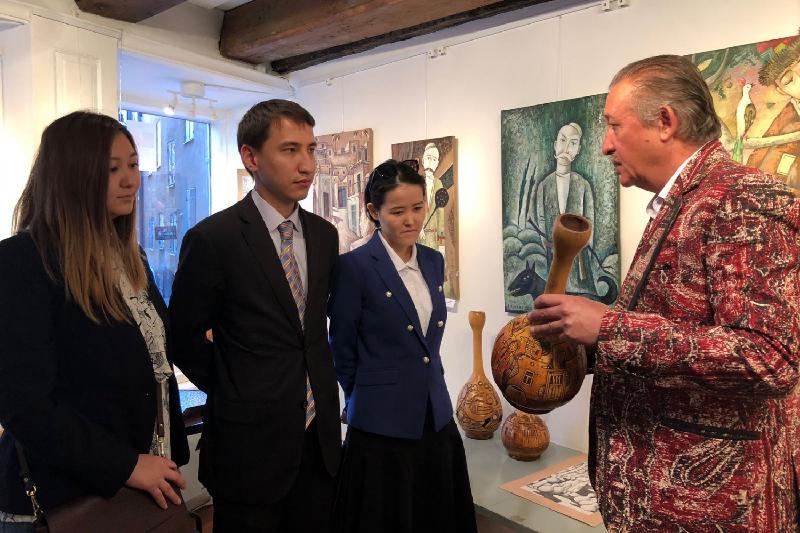 The exhibition displayed more than 40 works, including the artist’s paintings created with ink and feather and items made from decorative pumpkin, in what is known as a gourd technique, including puppets.

An Uighur native, Kurbanov is an Honoured Artist of Kazakhstan. Born in Tashkent, Kurbanov’s family moved to Zharkent town in the Almaty region.

The gourd technique, where a gourd serves as a canvas, is common in Latin America and Africa with style and themes varying across the regions. Kurbanov has practiced gourd technique on pumpkins for more than 30 years, creating more than 1,000 items.

The rural themes, old houses, streets and yards of Zharkent town are common across his works depicting ordinary people with their problems and joys. 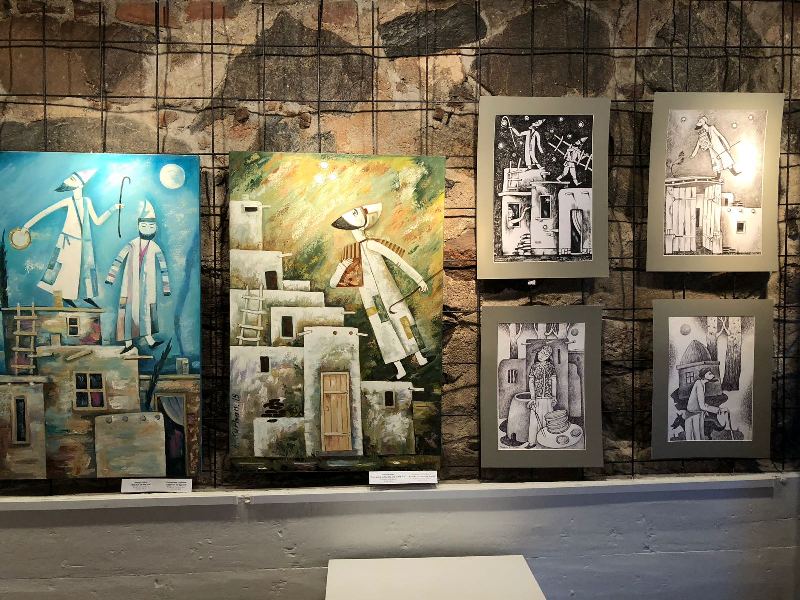 “The head of the youth association in Stockholm visited my studio eight years ago and she then promised to organise an exhibition. Eight years later, I was invited to the exhibition in Stockholm organised also with the support of the Stockholm town council and our embassy,” Kurbanov told The Astana Times.

“Swedes spoke positively about my exhibition. First three-four days, there were many visitors, including Swedes, tourists and Kazakh people living in Sweden,” he said.

Among the visitors was also the Kazakh Ambassador to Sweden. “We spoke to him about my art and he told me a lot about the projects they have here,” he added.

Head of the Kazakh Youth Association Sanna Tursunova said she sought to invite to the exhibition an artist who not only paints, but also creates “unique things.”

“We wanted to show that there are Kazakh artists who do not only create paintings but produce some unique things. Such things, as the ones made from pumpkins, show what people here have never seen. They have never seen that one can create such beautiful things from a pumpkin,” she said noting the exhibition welcomed many visitors.

The paintings “go deep in the heart,” said Tursunova referring to Kurbanov’s works. 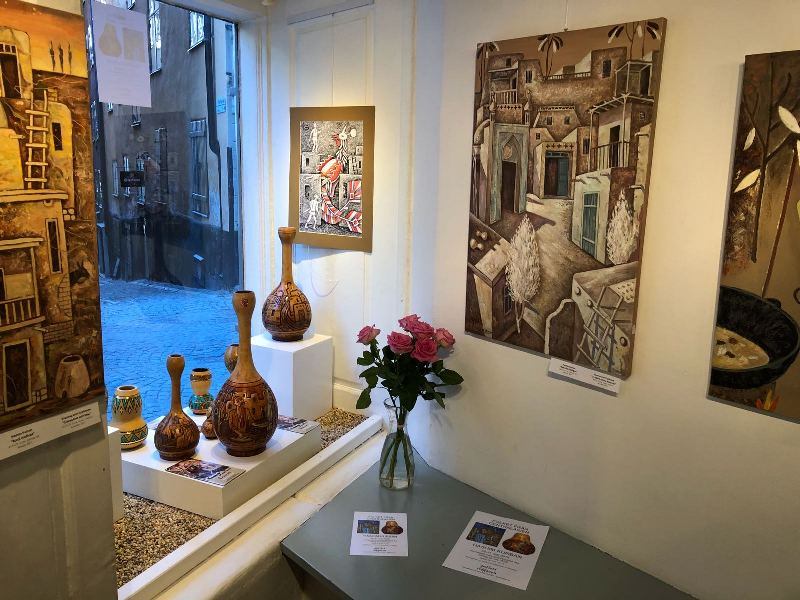 People in Sweden are interested in exploring Kazakhstan, added Tursunova.

“The first photo exhibition about Kazakhstan that we organised last year in December was welcomed very warmly in Stockholm,” she noted.

“Swedes were impressed by our nature, because this exhibition was about nature and culture of Kazakhstan. Many became interested in visiting Kazakhstan, which was a good promotion,” Tursunova said.

The success of the December exhibition encouraged the association to continue familiarising Swedes with Kazakhstan and Kazakh art.

“We want to show Kazakhstan to the Swedish community and tell more about it,” said Tursunova.

In October, the 77-member association plans to organise an exhibition featuring the works of Kazakh artisans made from wood and felt as well as accessories and jewelry.